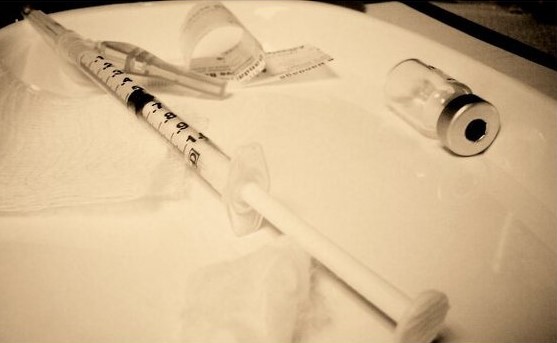 A report from the Centers for Disease Control and Prevention’s revealed a 2017 case of tetanus in an unvaccinated child in Oregon.

It was the first pediatric case of tetanus in the state in more than 30 years.

The report, authored by doctors at Oregon Health & Science University and the Oregon Health Authority, states the child, a 6-year-old boy, was playing outdoors at a farm when he sustained a forehead laceration.

His wound was cleaned and sutured at home. Less than a week later, he had tetanus symptoms such as jaw clenching and involuntary muscle spasms.

Later that day, he had difficulty breathing which resulted in his parents requesting emergency medical services and the boy being airlifted to Oregon Health and Science University’s pediatric center.

The 6-year-old required 57 days of in-patient acute care, including 47 days in the intensive care unit, according to the report. That care included sedation, intubation, mechanical ventilation and later, rehabilitation. The boy eventually recovered.

The child was given an emergency dose of the tetanus vaccine, but his parents declined to give him a second dose, or any other vaccinations.

The report states the costs for the child’s inpatient care totaled more than $800,000.