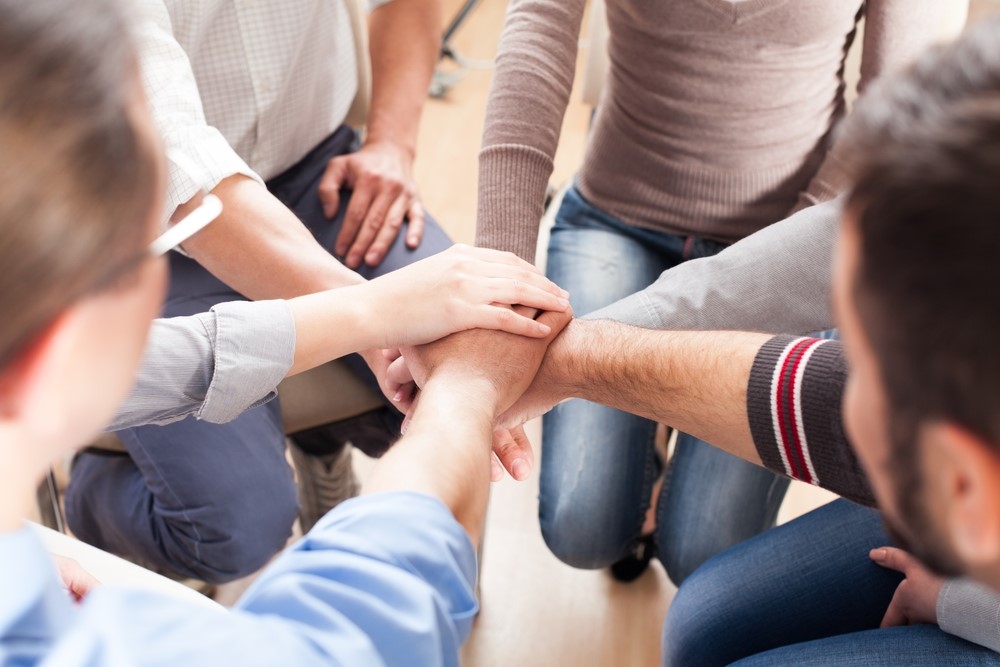 In recent years, thousands of Oregon health care workers at hospitals and other medical centers have opted to unionize, seeking to protect staffing levels and working conditions and win higher pay.

Now, workers at a small autism services center in Portland are demonstrating that the pro-union movement isn’t a player only in large medical settings.

Behavior technicians, therapeutic liaisons and administrative coordinators at the small Center for Autism and Related Disorders in Northeast Portland voted 18 to 4 on May 23 to be represented by the Oregon Federation of Nurses and Health Professionals, an affiliate of the American Federation of Teachers, said Oregon federation spokeswoman Megan Hise.

The bargaining unit represents the great majority of the center’s roughly 25 workers, she said.

The center is owned by the California-based for-profit Centers for Autism and Related Disorders – or CARD – which provides specialized intensive therapy for children and adults with autism.

The Northeast Portland office is the first among CARD’s 15 Oregon centers to unionize, Hise said, and may even be the first of its nearly 240 centers nationwide to unionize.

News reports and National Labor Relations Board records do not show workers in any other CARD facility being represented by – or seeking to be represented by - a union.

In response to numerous questions from The Lund Report, CARD issued a brief statement: “The Center for Autism and Related Disorders believes unionization is an important decision for our behavior technicians and their families and our organization as we move forward in caring for our patients. As such, we believe behavior technicians should be empowered to make fully informed decisions, which is why we offered them our perspectives on the issue.”

Hise said she doesn’t expect it to contest the results of the election, which was supervised by the labor board.

“Bargaining (for a contract) is the next step, and that’s where the rubber meets the road,” Hise said.

The union vote comes about a year after CARD was bought for an undisclosed sum by Blackstone, a New York-based investment behemoth that manages $472 billion in assets around the world, in everything from real estate and hotels to medical equipment and heavy industry.

The value of the privately held company is unclear. Online financial news sources say it has between $25 million and $50 million in annual revenue and many hundreds of employees. According to its website, it has 239 centers in 33 states.

The company’s revenues appear primarily to be payments from health insurance companies and Medicaid, the federal program for low-income and disabled people.

“A year ago at CARD, people were unhappy, undervalued, underpaid, and we had one of the highest turnover rates I’ve ever seen,” Rudich said. It took a year to build the union movement to the point the vote was successful, Rudich said.

CARD was founded in 1990 by the current CEO, Doreen Granpeesheh. According to its website, CARD offers center-, school-, and home-based behavioral therapy to children and adults with autism. Blackstone lauded CARD as an “industry-leading provider of behavioral therapies for autism.”

Labor unions have been kept busy of late with organizing in Oregon’s health care industry.

Three unions are at the forefront: The Oregon Federation of Nurses and Health Professionals which represents primarily tech, lab and imaging workers along with nurses at a number of hospitals; the Oregon Nurses Association, an affiliate of the American Federation of Teachers, which primarily represents nurses, mostly in hospitals; and the Service Employees International Union Local 49, which primarily represents food, clerical, data and tech staffs at numerous hospitals.

With the bulk of staffs at many Oregon hospitals now unionized, the union drive is spreading to health care workers at other facilities. The latest major example: More than 170 nurses at Unity Center for Behavioral Health in Portland turned in union authorization cards in May to the National Labor Relations Board, seeking a union representation vote, according to the Oregon Nurses Association. The federal agency will review the request, and if validated set an election date.

CARD has expanded briskly, either opening its own centers or buying existing ones. The company’s website invites center owners interested in selling or partnering to contact CARD. In January, it announced it had added six new autism treatment centers, in California, Texas, Illinois, Washington D.C., and Virginia.

May 28 2019
News source:
The Lund Report
Keywords:
Center for Autism and Related Disorders, labor union, american federation of teachers, oregon federation of nurses and health professionals
×
This article is for premium subscribers. If you are one, please sign in below.
You can see two more premium stories for free. To subscribe, click here. We depend on premium subscriptions to survive, and they are tax deductible.
Sign InGo Premium Not now