By:
Zane Sparling of Portland Tribune 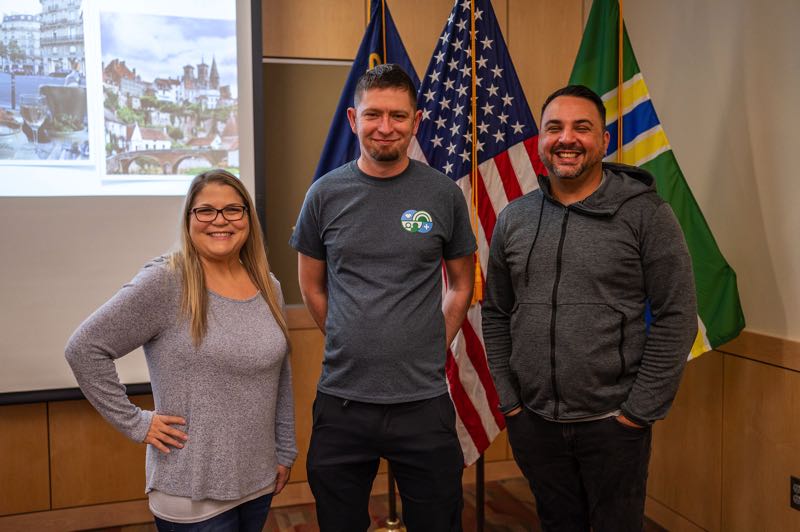 The city's unarmed crisis response team is expanding its turf. 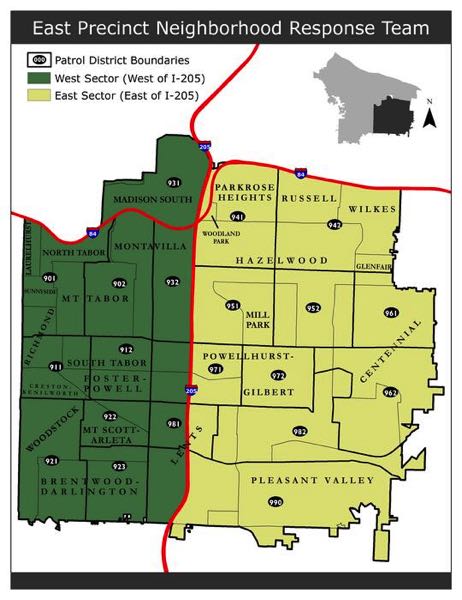 Fire Chief Sara Boone, who oversees the Fire & Rescue bureau that houses PSR, praised the roll-out as helping to create "a community where all of our neighbors are able to access the mental, behavioral health and social service supports they need to live healthy, productive lives."

Beginning Nov. 4, the street response team will add a night shift — staffed by one firefighter/emergency medical technician, a mental health crisis responder and two peer support specialists — who will take calls from 6 p.m. to 2:30 a.m. Thursday through Sunday. The day shift will now work 9 a.m. to 5 p.m. Monday through Thursday.

"We look forward to continuing to … collaborate on how we can best coordinate and align our resources to serve those most vulnerable and get them the help they need," said Police Chief Chuck Lovell, adding that the police bureau's Behavioral Health Team will supply training and support when necessary.

City Hall has promised to pump another $1 million into the Street Response team using unexpected revenue during the fall budget process, which will get the crisis service working citywide and accessible to anyone who dials 9-1-1 sometime next March. But the street response team will continue to respond to a relatively small set of circumstances that don't involve people in crisis who may be armed, suicidal or dwelling in a non-public area.

Commissioner Jo Ann Hardesty, who spearheaded the program from the beginning, praised its growth as a crucial "next step."

"I want to thank the Lents neighborhood for being an incredible partner throughout this pilot and Portlanders throughout the city who have continued to express strong support for growing Portland Street Response," she said.

You can reach Zane Sparling at [email protected].

Nov 4 2021
News source:
Portland Tribune
Keywords:
portland street response
×
This article is for premium subscribers. If you are one, please sign in below.
You can see two more premium stories for free. To subscribe, click here. We depend on premium subscriptions to survive, and they are tax deductible.
Sign InGo Premium Not now