The CCO that serves Roseburg and most of Douglas County will expand from 10 to 16 members with a focus on members of the community. The CEO wouldn’t disclose which board members might be asked to leave, although a feud over the local mental health system has spilled over into the courts between two members.
By:
Chris Gray 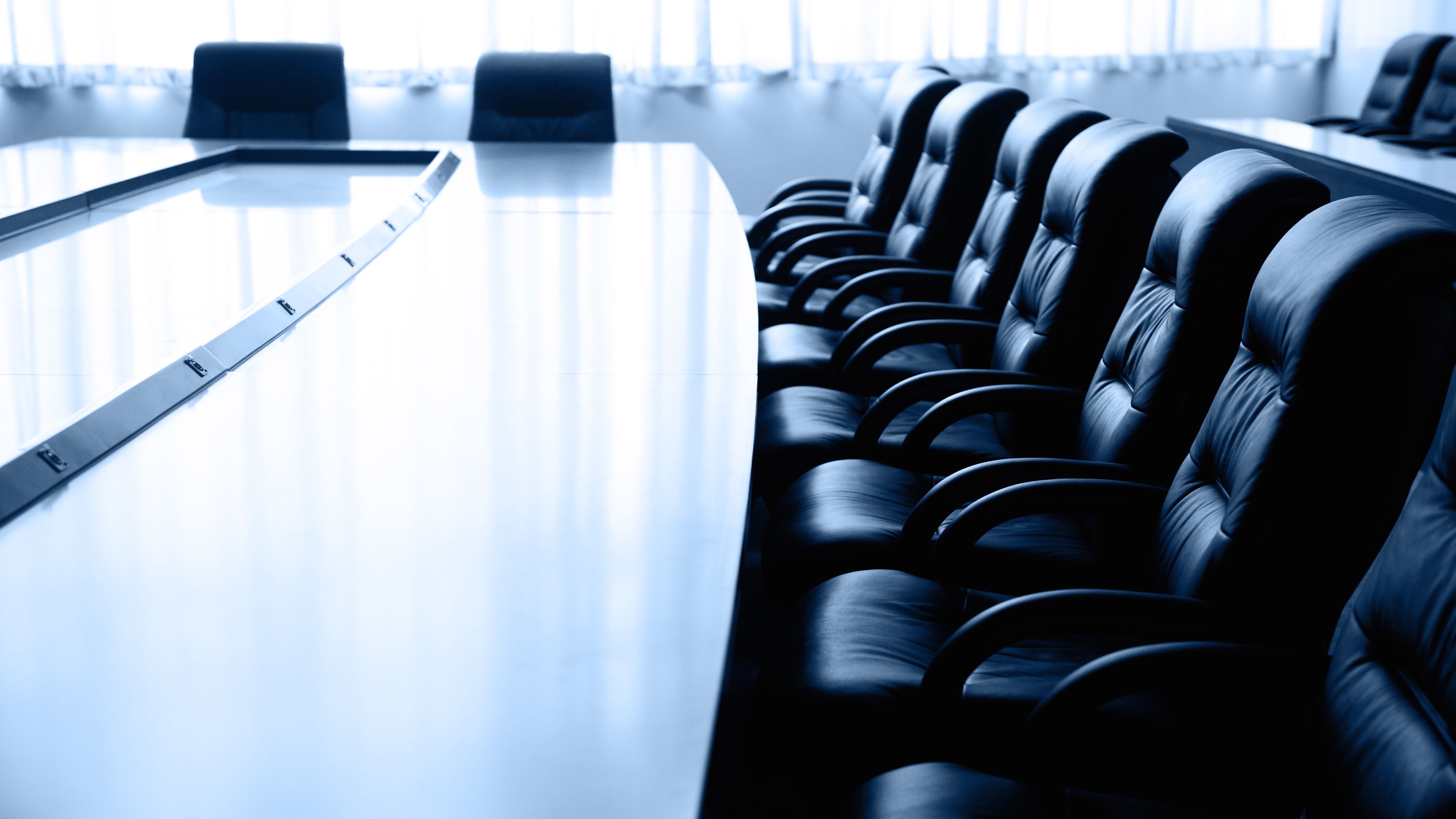 The Umpqua Health Alliance is shaking up its board and expanding its size from 10 to 16 members, the director of the company that runs the Roseburg coordinated care organization told The Lund Report on Tuesday.

“The board is being expanded and revised,” said Architrave CEO Mitch Hall, “so the board itself represents Douglas County.”

The six new members will all live or work in Douglas County, the Southern Oregon county between Eugene and Medford that includes Roseburg. Hall said they could be from many walks of life, from retired and active medical providers, to concerned community members to dentists and mental health providers.

Not all of the members of the existing board would continue their service, but Hall would not divulge who would be leaving other than to say that he would no longer remain on the board, and that the board wanted its members to be local.

“Some of the individuals did not reside in Douglas County and Roseburg,” Hall said.

The healthcare sector in Douglas County has been the scene of a recent flare-up; two members of the Umpqua Health Alliance board are currently suing each other over control of mental health services in the county.

Interestingly, the plaintiff in that lawsuit, Kevin Campbell of Greater Oregon Behavioral Health, Inc., resides in The Dalles, across the state from Douglas County.

Hall said the CCO board would vote to overhaul its size and membership by the end of January.

Architrave is a partnership between the Roseburg hospital, Mercy Medical Center, and the local doctor’s organization, the Douglas County Independent Practitioners Association. The CCO, Umpqua Health Alliance, is a wholly owned subsidiary of Architrave.

Hall also insisted that the chairman of the CCO’s community advisory council -- a post currently held by Umpqua Community College professor Paul Morgan -- would remain on the board.