The truth about measles in Oregon

Statewide, 95% of children have the measles vaccine, but nonmedical exemptions are rising. Private schools and charter schools are more likely to have “extraordinarily low rates” of vaccinations.
By:
Christopher Heun 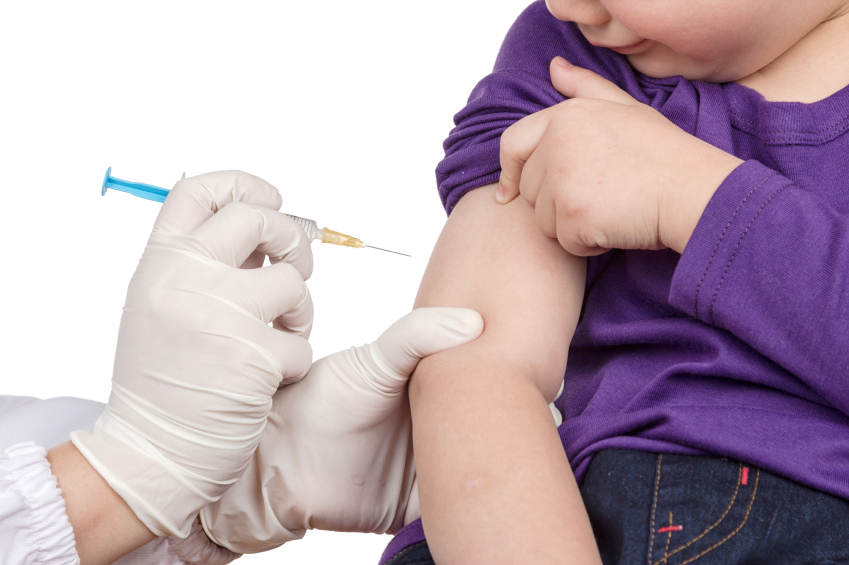 While it’s true that vaccination rates for schoolchildren in Oregon are among the lowest in the country, there is a finer point to consider: the risk of infection is not evenly distributed and is much more likely to be higher in private and charter schools.

In other words, a class trip to Disneyland by St. Thomas Becket Academy might be a bad idea, following an outbreak of measles at the amusement park in late December that has led to at least 81 cases of the disease, including one in Eugene -- the first case in Lane County since 2007.

St. Thomas Becket, also in Lane County, has the dubious distinction of having the highest rate of nonmedical exemptions from immunizations in the entire state: 74 of its 103 students do not have all of their shots. Thirteen other schools, including one preschool, in Oregon have exemption rates greater than 50 percent, and nearly all are either private schools or public charter schools.

Exactly 200 schools in Oregon have nonmedical exemption rates greater than 10 percent, compared to 691 schools where the rate is 7 percent or less, according to data compiled by the Oregon Health Authority.

The annual rate of nonmedical exemptions for Oregon kindergartners has risen steadily in the last decade from 2.4 percent in 2001-02 (when the rate included first graders) to 7 percent in 2014. Four counties – Curry, Deschutes, Grant and Josephine – have kindergarten exemption rates higher than 10 percent.

Rates this high leaves communities vulnerable to diseases such as measles and pertussis, also known as whooping cough, according to the Oregon Public Health Division.

At the same time that exemptions for immunizations have increased, so has the number of cases of measles. Six Oregonians caught the disease in 2013, the highest amount in 14 years, according to the Oregon Health Authority. There were another five cases last year. That follows a similar pattern nationwide, where 644 cases were reported in 2014 despite the government declaration in 2000 that measles was eliminated.

Measles is a viral disease that begins with flu-like symptoms that progress into high fever and a rash that covers the whole body. It is rarely life-threatening, but it is highly contagious.

“If the fire gets ignited, it could spread. So yeah, we are concerned,” Lewis said. He prefers to see immunization rates at 95 percent.

In fact, slightly more than 95 percent of children in Oregon had received a shot of measles vaccine in 2014, according to Oregon Health Authority data. Among kindergarten students in public schools, the rate was 95.5 percent. For those enrolled in private schools, it was 90.6 percent.

“There is a consistent difference; a higher rate in public schools than private schools,” Lewis said.

“In Josephine County, vaccination rates are lower than they should be,” said Diane Hoover, the public health director. “It’s really a continuous effort to make people aware of what’s going on, about how important it is to get vaccinated. One of the best tools at our disposal is the school exclusion program because that forces parents to find time to get their children immunized to keep them school.”

School exclusion day is Wednesday, Feb. 18, and even though students may have not marked their calendars in anticipation of a holiday, they will not be eligible to attend class if their records show missing immunizations without a valid exemption

Josephine County sends out over 500 school exclusion letters every year. In Multnomah County, about 8,000 families received notices last week reminding them of the deadline. It applies to children in all public, private, alternative schools, all preschools, Head Start programs, kindergartens and childcare facilities.

Last year, less than one percent of children in Multnomah County were sent home on school exclusion day because they did not have complete records. About 121,000 children in the county must meet state immunization requirements.

Parents may claim a nonmedical exemption for one or all immunizations. A new law went into effect last March that changed the process. It requires parents to obtain a vaccine education certificate either by talking with their health care provider or watching an online education module.

In Oregon, two doses of measles vaccination, given at least four weeks apart, have been required for school children since 1998. Lewis believes there are two reasons why parents may choose not to vaccinate their child.

“Some may have strongly held religious or ideological beliefs that make them not want to use a vaccine or other medical interventions. There’s another group that has heard of vaccine concerns over last few decades, but all those claims have been discredited,” he said. “One of our jobs is to try to help get accurate factual information out to parents who are questioning.”

Lewis cited another important distinction about the nonmedical exemption data: a child could be up to date for the pertussis vaccine, for example, but have an exemption for measles, and still be counted as exempt overall.