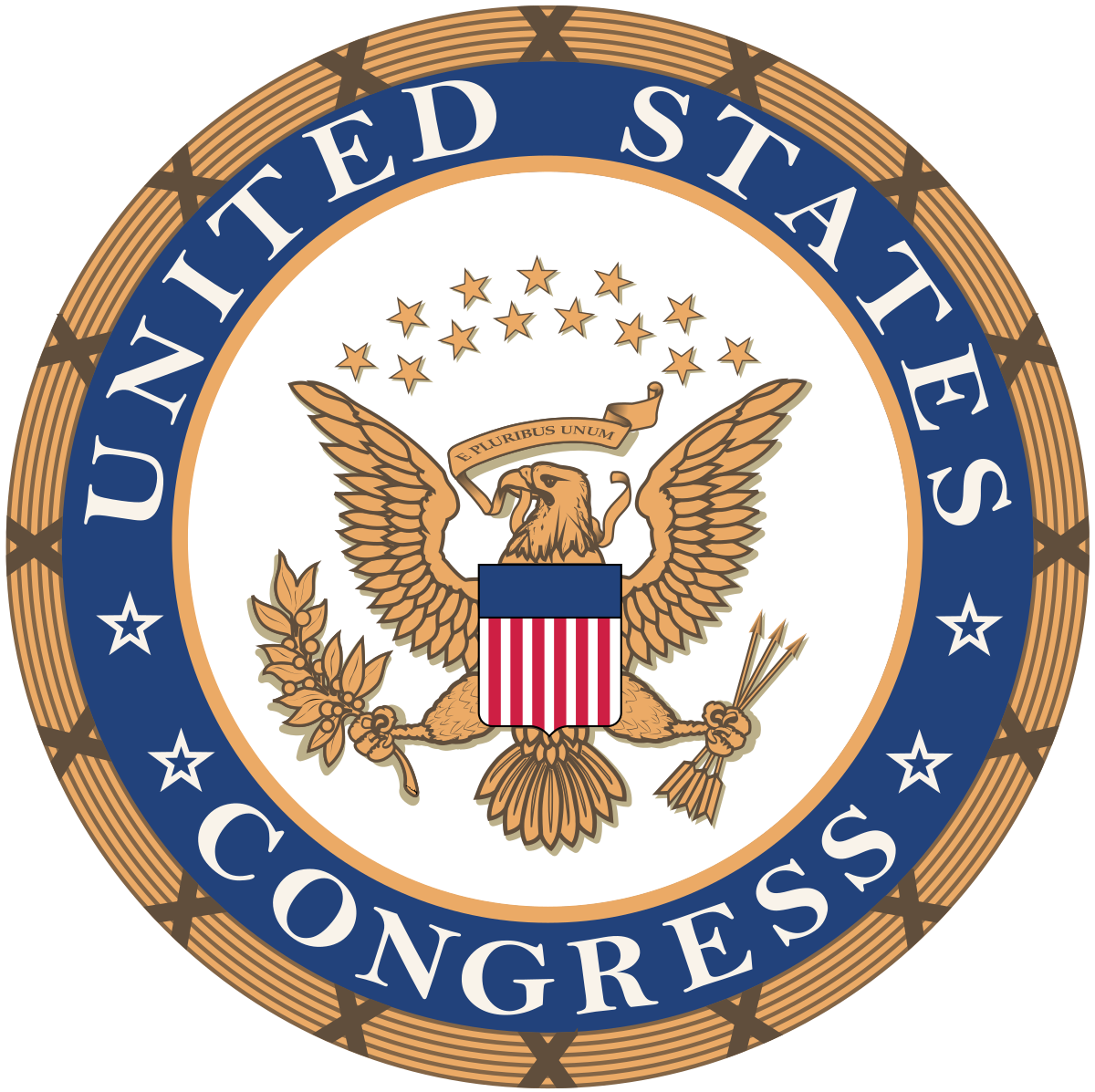 “As Republicans rush TrumpCare through Congress, it’s no surprise that we continue to discover policies that would undermine Medicare’s finances and raise costs for seniors and other vulnerable Americans,” Wyden said. “More and more, it’s clear that the President has little regard for his promise not to touch Medicare and Medicaid.”

“This news once again confirms that President Trump is breaking his promises on healthcare” Pallone said. “Not only will TrumpCare gut Medicaid and shorten the life of the Medicare Trust Fund, it will increase Medicare Part B premiums for the millions of seniors who depend on the Medicare program.  This is just another example of how TrumpCare cuts taxes for corporations and the wealthy at the expense of hardworking Americans and our nation’s seniors.”

The Affordable Care Act directed the revenue generated by the “pharma fee” into the Part B trust fund, lowering Part B premiums paid by Medicare beneficiaries and states. Medicare Part B covers physician services, outpatient care, and drugs administered in a doctor’s office.

The new data comes as Republicans continue to forge ahead rushing TrumpCare through the House without taking any time to consider the consequences for people in Medicare, Medicaid, or the individual insurance market. As a part of the Part B premium increase, states will also be forced to foot some of the bill because they help pay premiums for low-income beneficiaries eligible for Medicare and Medicaid, costing states even more on top of the $880 in cuts TrumpCare takes out of the Medicaid program.

Earlier this month, Wyden released a letter from the CMS Chief Actuary showing the repeal of the additional 0.9 percent payroll tax on high income earners will reduce the solvency of the Medicare Hospital Insurance (HI) Trust Fund by three years, from 2028 to 2025.