Some primary care providers have balked at Trillium's reimbursement rates, leaving 12,500 people without a primary care doctor. HB 3300 would mandate that those holdouts accept their “fair share” of Medicaid members if they want to continue taking care of teachers and state employees.
By:
Chris Gray 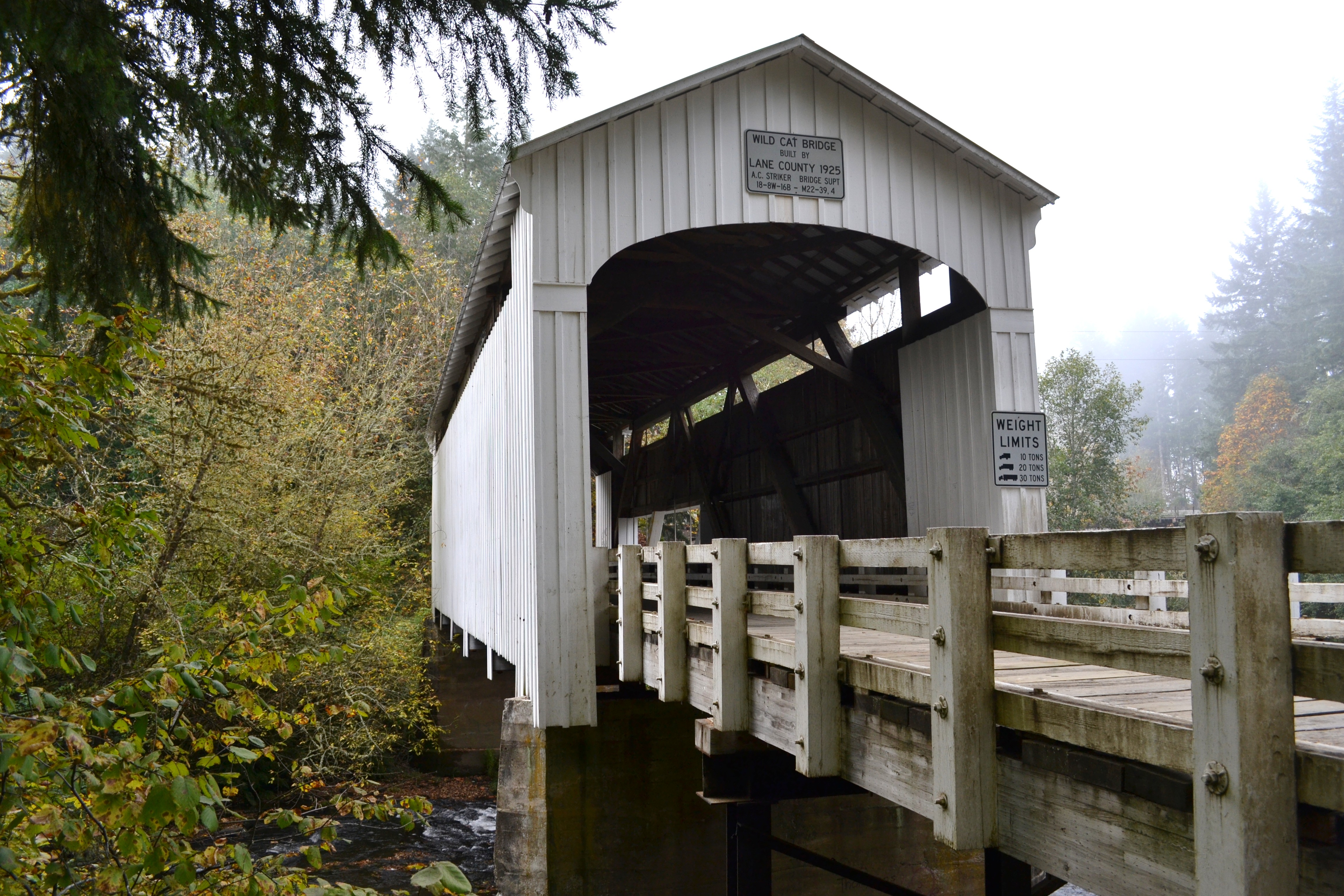 The House Rules Committee appears ready to pass a bill that would force primary care doctors to see Medicaid patients in Lane County if they want to also care for more lucrative patients from the Oregon Educators Benefit Board and the Public Employees Benefit Board.

Rep. John Lively, D-Springfield, said he sponsored House Bill 3300 because of the shortage of primary care doctors in Lane County, which he said had prevented the local coordinated care organization from serving all its members. If doctors want the better-paying contracts from OEBB and PEBB, 15 percent of their patients must be Oregon Health Plan members, unless they could show they were unable to serve that many.

“We certainly have practices in Lane County that already serve more than 15 percent,” Lively said at a hearing last Friday. HB 3300 is scheduled for a vote on Wednesday. The bill initially applied statewide, but Lively wants the bill amended to focus solely on Lane County.

“If we want a really integrated health system, this is tame compared to what we will have to do,” agreed Rep. Phil Barnhart, D-Eugene. “I had no problem with taking it statewide.”

But the bill alarms Rep. Knute Buehler, a Bend Republican and orthopedic surgeon, who argued that it could actually reduce the number of doctors willing to practice in Eugene by making it an unattractive place to do business.

“The most pervasive problem with primary care in Oregon and other states is lack of adequate reimbursement, and this will exacerbate that problem,” Buehler said. “If they reimbursed primary care doctors appropriately, they wouldn’t have to force them to take Medicaid patients in Oregon.”

He argued that HB 3300 was an end-run around the problem of poor reimbursement; if there were a true shortage of primary care doctors in Lane County, forcing them to take more Medicaid patients wouldn’t cure it.

Indeed, Karen Gaffney, the assistant director of the Lane County Department of Health & Human Services, wrote in her testimony that “There are still some providers and clinics who choose not to accept new OHP patients, or who do not accept a percentage that might reflect their ‘fair share.’ … Adoption of HB 3300 would help provide one more tool to ensure that local providers are all working together to provide the necessary access to care for all Oregonians.”

HB 3300 would give Trillium the upper hand in its negotiations with primary care providers by compelling these holdouts to accept its members at whatever reimbursement Trillium determines, instead of raising the organization’s reimbursement rates to be competitive with private insurance. Trillium spokeswoman Debi Farr told the House Rules Committee that the state employee health plans are lucrative, and no doctor would stop seeing teachers and state employees if they were forced to take Trillium’s lot, too.

Buehler said such a policy would come down hardest on independent providers, who cannot absorb the low rates as well as PeaceHealth, the local hospital system, which supports HB 3300. Independent doctor’s offices would be more likely to be squeezed out than those owned by a hospital, which has the ability with its large book of business to leverage higher reimbursement from private insurance to make up the loss. “I think it’s important to maintain independent practices.”

Sweet with the Sour

Oregon does have a professional tradition of primary care practitioners more readily accepting Medicaid patients than other states to spread the burden around -- Medicaid typically pays doctors less than private insurance or Medicare. Sen. Alan Bates, an Ashland Democrat and osteopathic physician in family practice, has excoriated ZoomCare, a Portland-area clinic chain, on the Senate floor for not accepting Medicaid patients. ZoomCare has no clinics in Eugene.

“It’s not a bad idea,” said Bates who has not been a part of the HB 3300 discussions. “You’ve got to take the sweet and the sour.”

The Oregon Medical Association has not taken a strong position on HB 3300. Lobbyist Courtni Dresser said some Lane County physicians supported the bill, and her organization was aware of the provider problem -- but she’s pleased it’s been amended to include just Lane County, and was concerned some doctors could perceive it as handcuffing their ability to do business. “This seems to be a bad precedent to be setting.”

Few CCOs have had as many problems as Trillium in meeting the primary care needs of their members. Trillium and Cascade Community Health in Klamath Falls were the only two CCOs that had to shut their doors to new members last year when they were unable to keep up with the Medicaid expansion.

Trillium helped open a new clinic last year and has another on the way. It raised the reimbursement some for primary care homes that were willing to take more patients. But its efforts haven’t solved the problem.

Last year, Lane County had 9,000 residents eligible for Medicaid who were given an “open-card,” which provides little access outside the emergency room. The Oregon Health Authority allowed Trillium to manage care for those people in February, but with more new people coming on in 2015, Farr told the House Rules Committee that the CCO now has 12,500 people without a general practitioner, including 500 children.

The other 14 CCOs were able to absorb the expansion without many hiccoughs, and rather than call for legislation to cajole primary care doctors to take its patients, the most profitable CCO, Portland-based FamilyCare, invested in primary care by raising the reimbursement rates to levels comparable to private insurance.

“That’s the way to do it,” Buehler said. “Incentivize people to do well, not a race to the bottom. We’re already having a difficult time recruiting primary care physicians in this state. [HB 3300] will decrease the income of primary care docs.”

The Lund Report asked Farr directly why Trillium hasn’t raised its reimbursement rates on the level with FamilyCare: "Increasing payments to primary care providers across the board is not sustainable if we are to reform the current fee for service system," Farr responded.

"Payment reform is an important element of healthcare transformation," she added, alluding to efforts by some CCOs, including Willamette Valley Community Health, to entice primary care providers in Salem to share risk through a global budget.

Despite the difficulty Trillium has had attracting enough primary care providers, the CCO is certainly profitable. Trillium Health Plan earned $14.45 million profit in the first nine months of 2014, primarily from Medicaid tax dollars, making it an attractive investment for the Centene Corporation, the St. Louis health services giant that is poised to snatch up the CCO later this year.