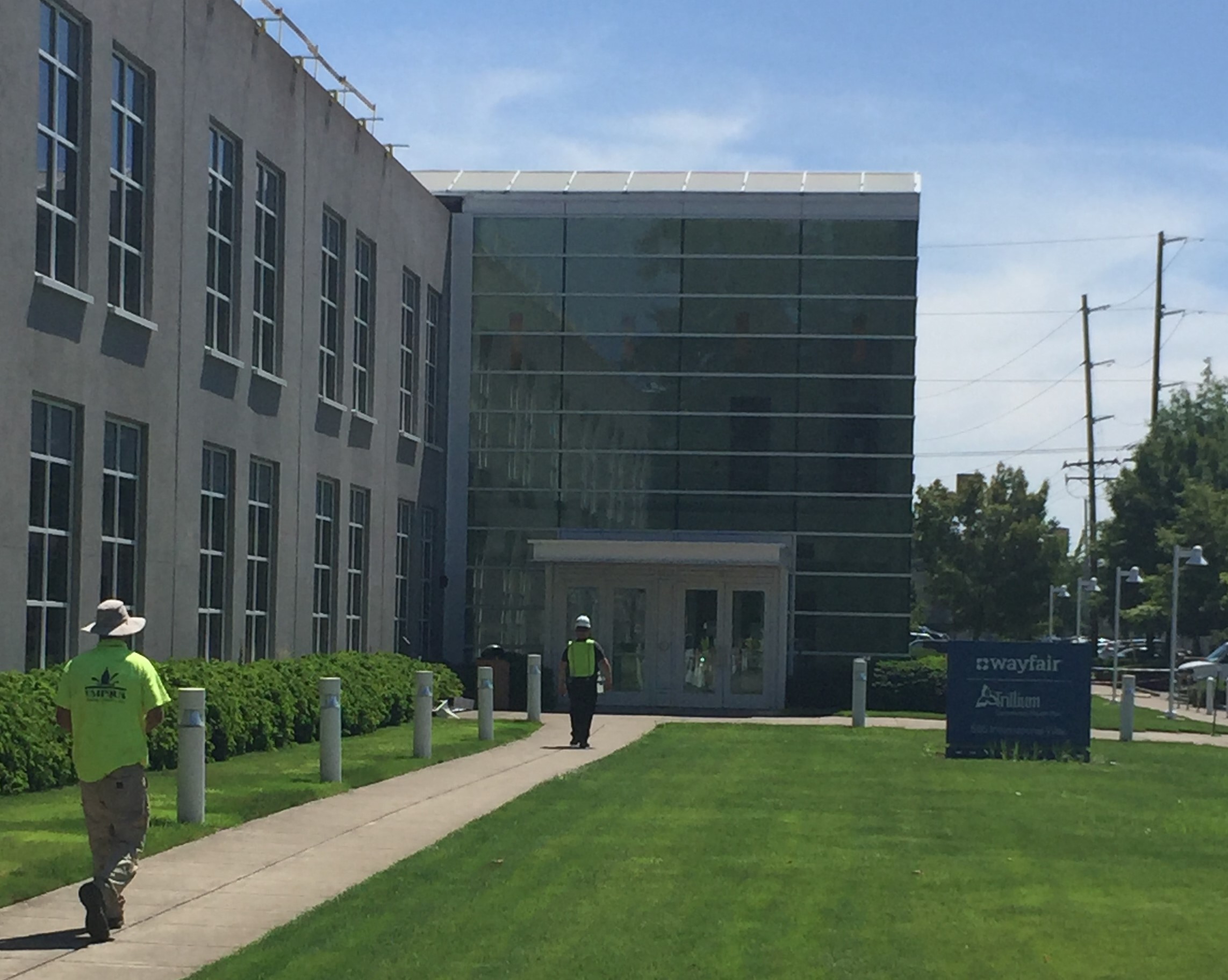 Trillium Community Health Plan’s on-again-off-again drive to sign up Oregon Health Plan members in the Portland metro area is on again, with the state’s approval.

The Oregon Health Authority on Monday said it was rescinding a freeze it had placed on Trillium on Dec. 1 that had forbidden the insurer from signing up new members. At that time, the state cited Trillium’s failure to meet agency requirements, including failure to provide an adequate lineup of health care providers for the Medicaid-funded low-income health program..

On Monday the state announced that in recent weeks Trillium has made enough progress coming into compliance that it should be allowed to resume signing up Oregon Health Plan members in Multnomah, Washington and Clackamas counties who want to pick Trillium.

The tri-county Portland area is by far the largest Oregon Health Plan market in the state. It has roughly 400,000 Oregon Health Plan members. The vast majority — about 385,000 — are covered by Health Share of Oregon. Trillium, prior to the freeze, had just 18,000 members in the Portland metro market.

Officials at Trillium, which is based in Springfield and is owned by giant for-profit health insurer Centene Corp., did not respond to emails from The Lund Report on Monday seeking comment.

Trillium has fought for years to access the Portland metro area’s Oregon Health Plan market. After several years of disputes, the state agreed to let Trillium enter the Portland market in January 2020. Then the state backtracked, saying Trillium’s plan lacked an adequate provider network. The state gave Trillium until the summer of 2020 to come up with a better network.

In mid-2020, Trillium submitted a new plan, which led the state to let the insurer proceed, provided it made many fixes. Trillium failed to satisfy the fix list, leading to more disputes and, finally, the December 2021 freeze.

Much of the argument over the years has centered around the state’s assertion that Trillium’s in-network list of providers is insufficient. Typically, an insurer needs to provide a solid line-up of in-network providers to give patients a good choice of services.

The Oregon Health Authority pays Oregon Health Plan insurers — coordinated care organizations — on average about $6,500 per member per year to cover health care services for members, plus CCO administrative costs and a profit. To stretch those dollars, the state wants CCOs to negotiate cost-saving in-network contracts with providers.

In its Monday announcement, the Oregon Health Authority said Trillium has made progress but must continue to make improvements in the following areas:

Jan 11 2022
News source:
The Lund Report
Keywords:
insurance, medicaid, trillium
×
This article is for premium subscribers. If you are one, please sign in below.
You can see two more premium stories for free. To subscribe, click here. We depend on premium subscriptions to survive, and they are tax deductible.
Sign InGo Premium Not now