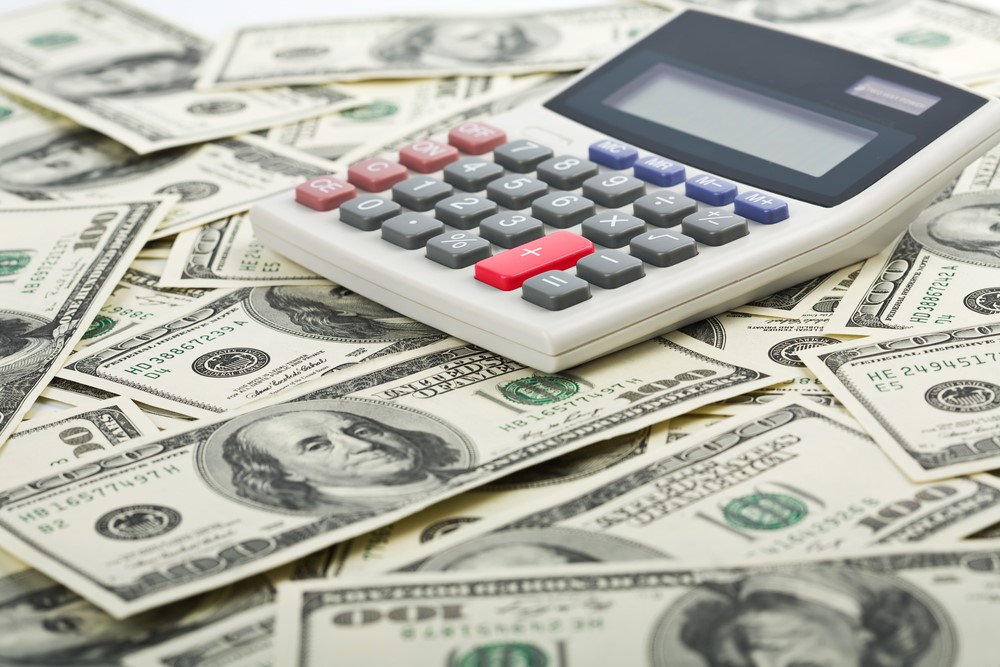 Trillium Community Health Plan is being hammered not only in the Portland-area market, where it’s been spurned by large provider groups. It is also being squeezed on its own turf in Lane County, where it has enjoyed a monopoly in the Medicaid market.

In the runup to the next Medicaid round starting in 2020, the state has taken tens of thousands of Medicaid members in Lane County away from Trillium and assigned them to PacificSource Community Solutions, which won a Medicaid contract in Lane County for next year.

The cause of Trillium’s woes is this: Given a choice, many major health care providers don’t want to do business with it. In both Lane County and the Portland metro markets, health care providers for 2020 have had the option of signing up with Trillium, a competitor or both. But key hospitals and physician groups have only signed with Trillium’s competitor -- PacificSource in Lane County and Health Share of Oregon in the Portland area. That’s limited Trillium’s ability to serve Medicaid members in Lane County in 2020, and, through next April at least, shut down Trillium’s efforts to serve members in the Portland area.

For-profit Trillium, owned by Centene Corp. since 2015, has served as the sole Oregon Health Plan insurer in Lane County for many years. Now, Trillium is losing more than half of its 90,000 Medicaid members in the market to PacificSource for next year. In the Portland area, the state initially allocated Trillium about 43,000 of the market’s 320,000 Medicaid members for 2020, but then last week it informed the insurer it will lose all of them to Health Share because it has failed to sign up a single major hospital system as a provider network.

The developments dramatically underscore the clout that large health care providers have in shaping Oregon’s Medicaid system, which is overseen by the Oregon Health Authority.

When the state this summer approved two Medicaid insurers in both the Portland area and Lane County for 2020, it opened the prospect of more than 400,000 members of the Oregon Health Plan being able to choose between insurers.

But major health care providers, by choosing not to contract with Trillium, in effect pushed Trillium aside and eliminated the possibility of choice for many of those Medicaid members.

OHA Director Patrick Allen told The Lund Report that his agency expected “pressure points, friction points, challenges” when it ushered in insurer competition in the Portland area and Lane County. But he said it didn’t anticipate some of the problems that have emerged. For example, last month Trillium sued the three major Portland-area hospital systems, claiming they are engaged in an illegal anti-competitive conspiracy to bar it from the market.

For years, for-profit Trillium was owned by a group of Lane County-area business executives, investors and doctors. In 2015, the group sold the business to Missouri-based Centene for about $130 million.

Trillium has been faulted by those who believe a for-profit company should not be involved in running Medicaid. Plus, Trillium’s image remains tarnished by the sale to Centene, in which Trillium’s Eugene-area owners pocketed the sale price, outraging many observers.

“We’ve heard more than occasionally from people who have said they are not happy with Trillium,” Allen said.

Trillium for its part says the state is “premature” in barring it from the Portland market. The company also says it remains dedicated to doing “good work” in the Lane County area market, and wants “to improve the quality of health care for (Medicaid) members by allowing them the opportunity for increased choice.”

The company did not respond to requests for comment from The Lund Report regarding Trillium’s reputation.

One thing is clear: These are bitter times for Trillium.

The state pays about $450 million per year for health care for Lane County’s Medicaid population. Trillium’s lock on that revenue has been shattered:  It will receive less than half of that amount in 2020, with the rest going to PacificSource. The Portland-area market is worth $1.5 billion next year, and Trillium may receive a slice – or none – of that, depending on whether it is able to contract with a network of hospitals, physician groups and other providers that earns the state’s seal of approval.

Trillium’s Lane County calamity is due in large part to the county’s two dominant physician and specialty groups – Oregon Medical Group and PeaceHealth Medical Group - choosing to sign Medicaid contracts with PacificSource but not Trillium for next year. The groups’ many hundreds of primary care physicians, specialty doctors, physician assistants and others constitute the bulk  of the frontline, clinic-based health care workers in the county

For 2020, state officials have said they will assign Medicaid members to an insurer based largely on which insurer or insurers a member’s behavioral health specialist or primary care provider is signed up with. With Oregon Medical Group and PeaceHealth Medical Group picking only PacificSource, the two groups have effectively channeled all their Medicaid patients to PacificSource.

The state said that’s about 20,000 members, on top of the 29,000 Lane County members the state assigned to PacificSource earlier this fall. The net result at this point in Lane County is that in 2020, PacificSource will have at least 49,000 members, leaving Trillium with about 40,000. Medicaid members can still switch between the two insurers at various points through March 31.

Allen said he expects some switching to take place as Medicaid members evaluate which insurer’s network of providers they prefer.

Many health care providers, in both the Portland area and Lane County, don’t like the idea of having multiple Medicaid insurers in a single market. They said it adds paperwork and complexity and they prefer working with a single insurer.

“We appreciate the state allowing Medicaid members as well as providers a choice of plans for (2020),” Oregon Medical Group CEO Karen Weiner said in an email to The Lund Report. “We chose to contract with PacificSource because of the collaborative relationship we have formed between our two organizations,” she said. “Working with a single (Medicaid insurer) will also streamline care support and processes.”

PeaceHealth’s Lane County network of four hospitals are a different story, however. They are separate from the PeaceHealth physician group and have signed 2020 Medicaid contracts with both PacificSource and Trillium. That’s confused Medicaid members who are puzzled that the hospitals can be in-network for Trillium next year, while PeaceHealth Medical Group is not.

Allen stressed that as part of the introduction of insurer competition into the Portland area and Lane County, his agency resolved to ensure Medicaid members stay with their behavioral health provider or primary care physician. “We are doing everything we can to make sure nothing disrupts those vital provider relationships,” he said.

The state last summer approved Health Share and Trillium for the Portland market and PacificSource and Trillium for Lane County because they all met initial state criteria for running Medicaid insurance in those markets, he said. The alternative would have been for the state to designate a single insurer for each market, he said. But either way, some people would have been “deeply dissatisfied,” he said.

Overall, he said, he’s content with the shift of the state’s more than 1 million Medicaid members into the five-year Medicaid plan that starts Jan. 1. “Things are going remarkably smoothly,” he said.

Nov 13 2019
News source:
The Lund Report
Keywords:
trillium, Centene, medicaid, oregon health authority, pacificsource, Health Share
×
This article is for premium subscribers. If you are one, please sign in below.
You can see two more premium stories for free. To subscribe, click here. We depend on premium subscriptions to survive, and they are tax deductible.
Sign InGo Premium Not now