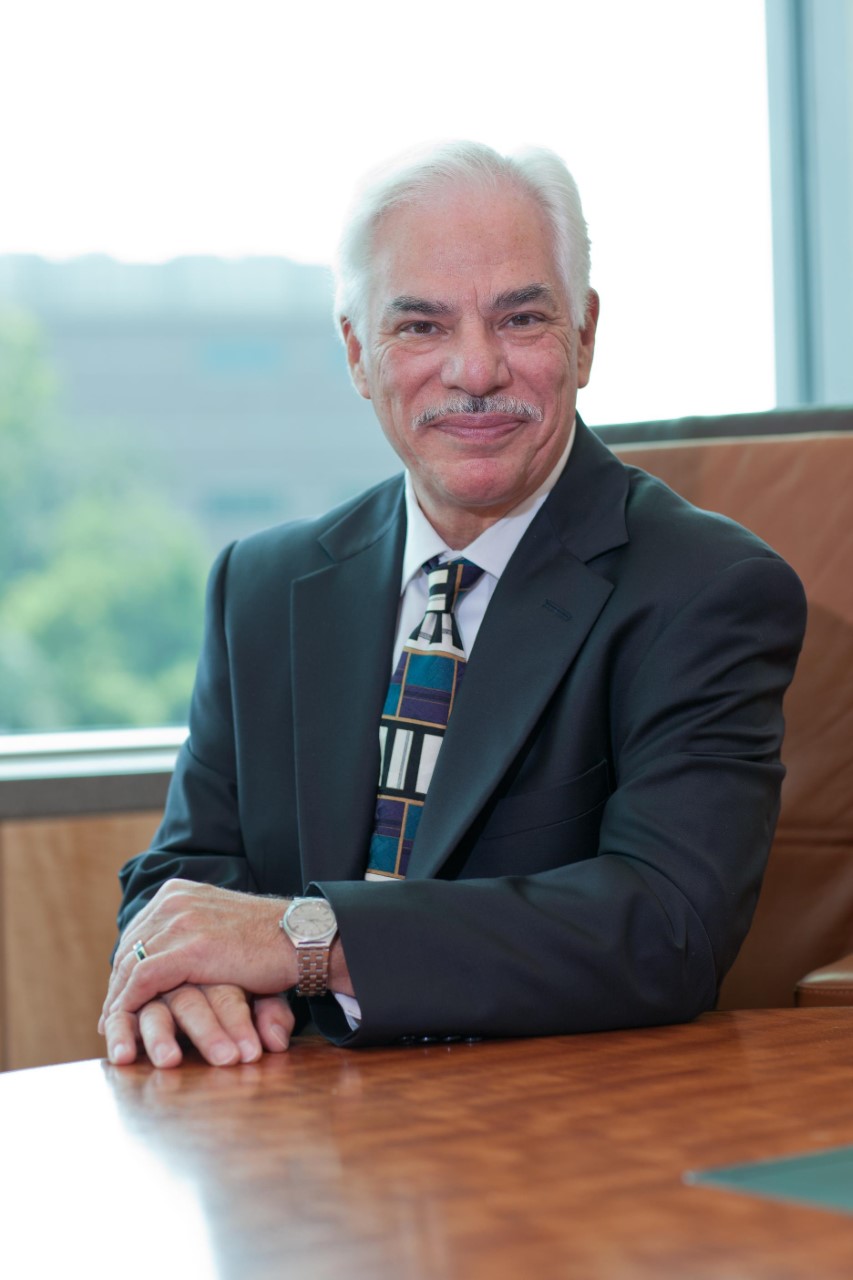 Timothy Goldfarb, who managed OHSU’s clinical enterprise from 1987 to 2001, will serve as interim chief executive officer of OHSU Healthcare until a permanent leader can be recruited. He will join the team Monday, Aug. 8.

Cynthia Grueber, who has served as both interim CEO as well as chief operating officer for OHSU Healthcare since January 2016, will continue to lead a number of new strategic initiatives while resuming all COO responsibilities.

During his nearly 20-year tenure at OHSU, Goldfarb oversaw a time of significant growth. He left OHSU to become CEO of the UF Health Shands System, an affiliate of the University of Florida and its Health Science Center. The system he oversaw includes a teaching hospital, children’s hospital, five community and specialty hospitals and multiple outpatient care, emergency and surgical centers.

Goldfarb recently retired from UF Health Shands and returned to Portland in July to serve as president of The Foundation for Medical Excellence. He will continue to serve this role during his temporary engagement with OHSU.