The tests are vital. But Congress decided that regulation is not

By:
Anna Clark of ProPublica 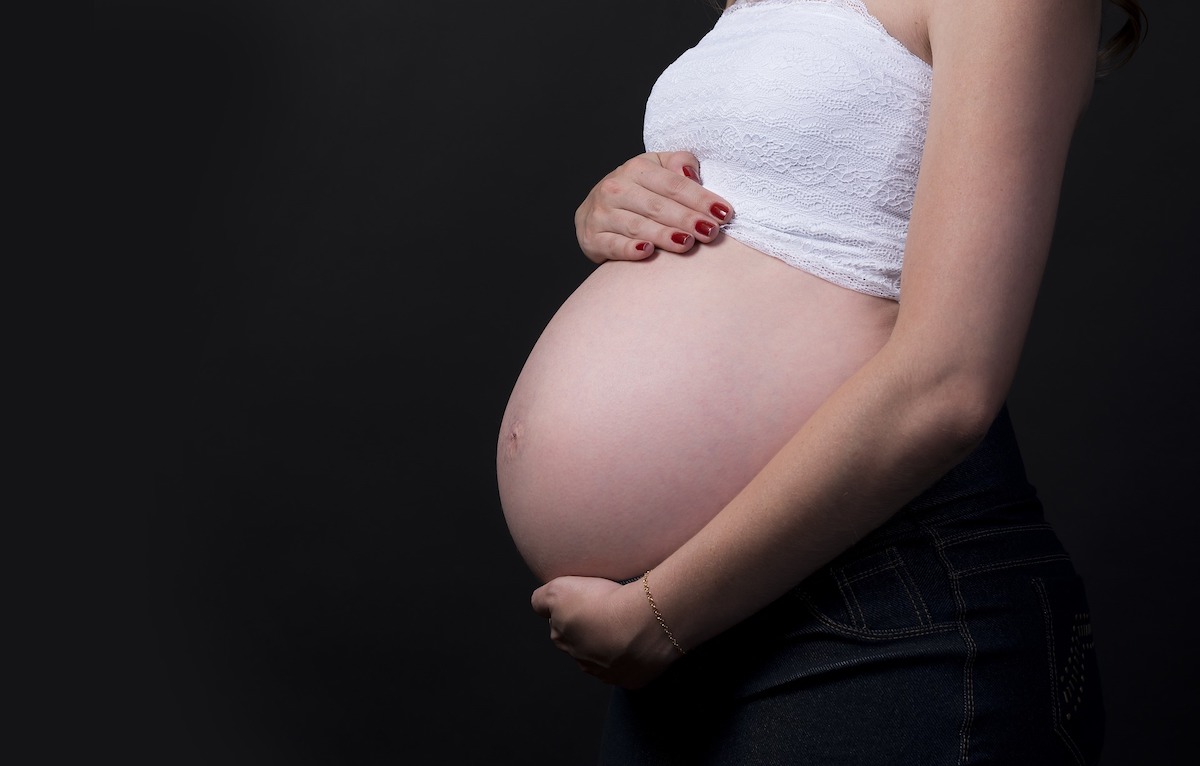 This article was originally published by ProPublica. Sign up for The Big Story newsletter to receive stories like this one in your inbox.

A number of tests used by patients to make major health care decisions have once again escaped regulation by the Food and Drug Administration, following intensive lobbying on behalf of test-makers, professional associations and academic medical centers.

For years, experts have warned about the dangers of so-called laboratory-developed tests — including certain cancer screenings and diagnostic tests for everything from Lyme disease to autism — reaching patients without FDA oversight.

ProPublica recently published an investigation about popular prenatal screenings that fall into this category, which one expert described as an unregulated “Wild West.” Upwards of half of all pregnant people now receive one of these prenatal screenings. (We also have put together a guide for expecting parents.)

Congress was on the cusp of finally creating a pathway for the FDA to scrutinize these tests, as it does for many other common commercial tests. For much of 2022, the VALID Act seemed on track for passage — and then, in the final weeks of the year, legislators backed away.

The VALID Act, which had bipartisan support, had been developed after nearly a decade of debate among stakeholders about ways to close a regulatory loophole and clarify the FDA’s role in overseeing the testing industry. The legislation had momentum thanks, in part, to Theranos’ fraudulent blood-testing scandal and the coronavirus pandemic, both of which revealed the possible consequences of unchecked tests reaching patients.

But lawmakers left VALID out of a must-pass end-of-year bill that dealt with a range of spending priorities.

Opponents argued that VALID would have created burdensome regulations for lab-developed tests, or LDTs, stunting essential innovation and flexibility while limiting patient access to health care.

The current approach to lab-developed tests goes back to 1976, when Congress revamped the regulation of medical devices. At the time, the tests were considered low-risk and were not in wide use. Since then, the FDA has effectively exempted this type of lab test from its requirements.

Today, the number and complexity of lab-developed tests has grown. A study by the Pew Charitable Trust said there’s no way of knowing how many are used on patients each year because there are no tracking measures. But Pew estimated that 12,000 labs are likely to use LDTs, many of which process thousands of patient samples each day.

“The needs were getting bigger and bigger, and also the potential risks get bigger and bigger, too,” said Mark McClellan, who served as the head of both the FDA and the Centers for Medicare and Medicaid Services during President George W. Bush’s administration. He had urged Congress to pass the bill.

Several people involved in bill negotiations told ProPublica that concern over how it would affect academic labs is what killed it.

“University laboratories and their representatives in Washington put on a full-court press against this,” said Rep. Larry Bucshon, a Republican from Indiana. A former cardiothoracic surgeon, Bucshon co-sponsored VALID in the House, along with Rep. Diana DeGette, Democrat of Colorado.

AMP had also urged academic lab leaders to reach out to elected officials about this issue. It shared sample letters for them to sign and send, and it organized a “Virtual Advocacy Day,” where AMP scheduled meetings between members and their representatives in Washington, providing them with talking points, background information and best practices.

“Here’s the thing,” Bucshon said. “The academic medical centers, and big medical centers, are in every state.” They employ a lot of people and have significant economic impact in every lawmaker’s turf, he said, “and so that gives them a pretty big voice.”

Heather Pierce, AAMC’s senior director for science policy and regulatory counsel, said that many academic medical centers make and use a number of lab-developed tests, and they typically don’t have the infrastructure or staff to handle the type of FDA oversight set out by VALID. FDA review, she said, would also add time to the process of developing tests for patients with urgent needs.

“While we support efforts to make sure that lab-developed testing is high quality, Invitae believes that the VALID Act would increase the cost of testing, slow innovation, and force consolidation in the industry while imposing many requirements that do little to improve patient care,” said a spokesperson in an email.

While some proponents of the bill still hold out hope for the VALID Act, others said it’s unlikely to get traction again anytime soon. Several of those involved said they anticipate the FDA, which has long claimed jurisdiction over the tests, will try to use its current powers to take direct action, though that will likely take more time and could face litigation from opponents.

“While we stand ready to work with Congress, we are considering all options,” an FDA press officer said in a statement. “One of those options is administrative action, which could include rulemaking.”

Speaking at a trade conference in October, FDA Commissioner Robert Califf said that going it alone is “not something we want to do, because having a clear law passed leads to the best situation.” But, he said, if nothing passes, “we also can’t stand by.”

Current and former FDA officials have expressed befuddlement at how difficult it has been to regulate these tests. “There’s almost a point of, what do I need to do?” Jeff Shuren, director of the FDA’s Center for Devices and Radiological Health, said to a trade journal in October. “Do I need a pile of dead bodies before somebody says enough is enough?”

Some opponents of VALID acknowledge that lab testing reform is needed. But they said it should be done without involving the FDA. AMP’s proposed policy, for example, would update the existing oversight system under the Centers for Medicaid and Medicare, which reviews lab operations.

Sen. Rand Paul, a Republican from Kentucky and a former physician, introduced an alternative bill that would do just this, dubbed the VITAL Act. An aide to Paul said the issue came to his attention after AMP approached him about it several years ago. Paul is expected to re-introduce the VITAL Act this year.

While the Centers for Medicaid and Medicare monitor the quality standards in labs, no federal agency checks to make sure lab-developed tests work the way they claim to before they reach patients; similarly, no agency vets the marketing before the tests are sold. Companies aren’t required to publicly report so-called adverse events — incidents that happen when the tests get it wrong. And no federal agency has recall authority.

The VALID Act would have phased in the FDA review process over time, with the agency evaluating only high-risk tests — ones where an inaccurate result could lead to serious harm.

Momentum for VALID began to stall in the summer, with a push for an amendment that would exempt academic medical centers.

“I do think that the fact that we couldn’t get it done in July and August really created this opportunity for people to poke holes in the boat, as it were,” said Cara Tenenbaum, a former FDA policy adviser. “This protracted process allowed people who maybe were not otherwise engaged, or fully engaged, to have an outsized effect that I don’t think was in the interest of patients.”

Pew declined to comment on the proceedings. Tenenbaum lobbied in support of VALID on behalf of Pew.

Bucshon said he understands the concerns of regulatory skeptics. “Include me in that category, if it’s unnecessary and inappropriate regulation that stymies innovation and technology advancements,” Bucshon said. “This isn’t one of those situations, in my opinion.”