Zoom+ lobbyist Len Bergstein and Rep. Knute Buehler said SB 144 would revolutionize healthcare, offering a lower-cost, easy option for patients to receive guidance from doctors and other providers from the comfort and convenience of their homes or workplaces through two-way video conferencing.
By:
Chris Gray 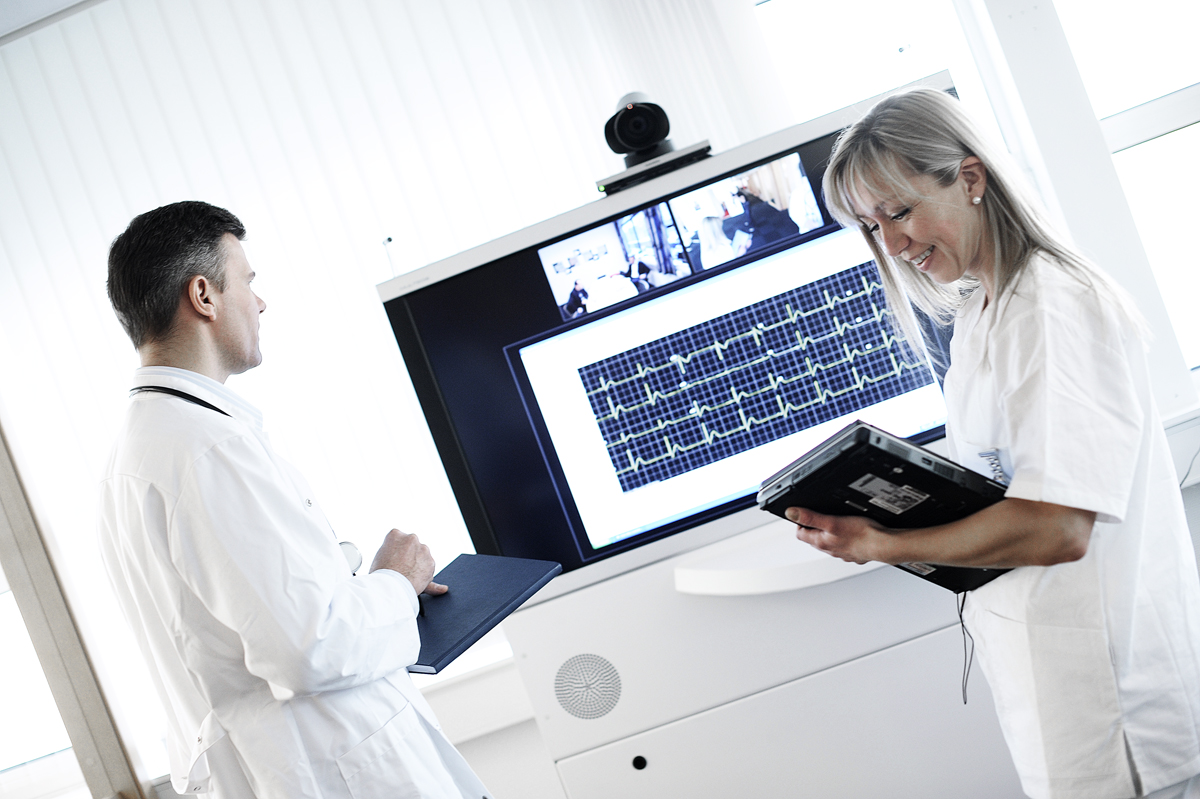 “I think you’ll see a revolution in the way that health services are delivered by this technology,” said Rep. Knute Buehler, the Bend Republican and physician who’s been a champion of this very 21st Century approach to medicine.

Oregon will join Alaska in allowing patients to receive telemedicine from anywhere, improving an existing service that allows for telemedical care between facilities, such as a clinic in eastern Oregon and Oregon Health & Science University.

Senate Bill 144 flew through every hurdle this year by unanimous consent but passage did not come without problems last year when an effort to get a similar law passed failed after opposition from leading insurers and the Oregon Association of Hospitals and Health Systems.

A post-season work group formed by the Telehealth Alliance of Oregon, which included insurers, hospitals and the state Office of Rural Health, was able to reach a near-consensus for the 2015 session, with opposition coming from only a pair of insurers -- Regence BlueCross BlueShield and Health Net Health Plan, which sought to delay the mandate until 2017.

Assuming Gov. Kate Brown signs the bill, the law will take effect in January. It does not require insurers to pay providers the same for a remote visit as an actual office visit; it merely requires them to be compensated at some level, based on contract negotiations.

Len Bergstein, the lobbyist for the Portland-based quick-service clinic Zoom+, was excited at the passage of Senate Bill 144.

“We’ll be opening up a lot more telemedicine services,” Bergstein said. “[Health plan members] will have a certain number of telemedicine visits that will be built into the plan that they buy.”

Because of the cost savings from telemedicine, the insurance plans offered by Zoom+ will have a select number of telemedical visits available for members at no additional costs.

Zoom+ recently changed its name from ZoomCare; the clinic chain was founded in Portland in 2006 and soon spread to Salem and Washington state. It briefly had clinics in Boise, before leaving Idaho. Bergstein said Zoom+ has plans to expand into California.

“The penalties at the federal level force providers and insurers to make sure we are fully securing patient privacy and security,” he said. Zoom+ has already been offering telemedicine and complying with those requirements. SB 144 just opens up the option for all private insurance policyholders.