Funding is more likely for public health if it’s part of the governor’s budget, according to Rep. Greenlick.
By:
Jan Johnson 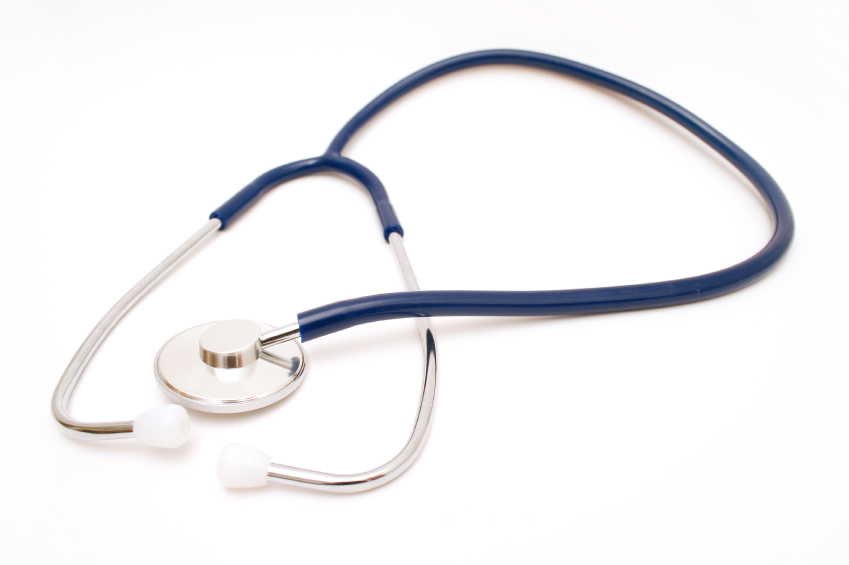 The Task Force on the Future of Public Health Services will not ask the legislature for state funding for public health in the upcoming session. Instead, it will present a foundational proposal to modernize public health services and ask the Oregon Health Authority to devise a specific plan to execute it.

Rep. Mitch Greenlick (D-Portland) said his discussions with the co-chair of the Way and Means Committee indicated that the task force should present the legislature with a blueprint for the future then charge OHA with drafting such a plan to move the entire state to a new public health model.

“The likelihood of getting $5 million in this session is very slim,” said Greenlick.  But, “it’s very, very important we send the signal this be funded.”

Greenlick said funding is more likely “if it becomes a part of the governor’s budget,” and suggested $40-$50 million over ten years would be a modest price tag to deal with local issues of statewide significance – say an Ebola outbreak or a major earthquake.

Gary Oxman, the retired Multnomah County public health leader and task force member who, along with a small work group, drafted the straw man proposal considered by the task force earlier this week said “resources are needed or we’d be doing it today.”

He let go of a much-discussed proposal to implement changes in waves, funding perhaps $5 million in each wave of implementation and learning from each implementation.  “Let’s pass the master plan understanding it will take a year or two for state funding,” Oxman said, focusing on other issues that require legislative attention, such as governance -- especially a proposal to expand, repurpose and ultimately rename the Public Health Advisory Board.

“We play really an insignificant role, very shallow.  The level of depth we can get into is small,“  admitted Alejandro Queral, vice chair of that advisory board and a task force member. It makes sense, he said, for the board to take on governance and oversight while leaving “the function of deep advice” to more local boards.

“I like local advisors but they take time and resources,” said Carrie Brogoitti, public health administrator for Union County Center for Human Development, Inc., who suggested an advisory function at the local level, as opposed to creating more boards or committees.

Brogoitti suggested that maybe the advice would come from advisory councils of coordinated care organizations? But Oxman and others pointed out the CCOs serve just a Medicaid population, not every person in the state, as public health must do.

“There’s lots of ways to get advice beyond a committee,” said Oxman.  “Our goal is community-based problem solving.  CCOs, early learning hubs all might be merged or go away over time.  Maybe we’ll have interlocking boards of directors?”

During public testimony, Morgan Cowling, executive director of the Coalition of Local Health Officials, said her group stands ready to help and support as the task force “figures out what the minimum amount of services are needed and the technical assistance to get there.”

“Oregon does not adequately fund public health,” Josie Henderson, executive director of the Oregon Public Health Association, told the task force, adding that the state ranks 46th in the nation in per capita state public health funding. The goal of this task force and any legislation that comes from it should be to “strengthen public health by creating a sustainable system for the equitable delivery” of services, with resources adequate to the job, she said.

The full task force meets for the last time on Sept. 10 before turning over its proposal to the legislature in October.