The “Modernization of Public Health” report is scheduled to be heard by the 2015 Legislature.
By:
Jan Johnson 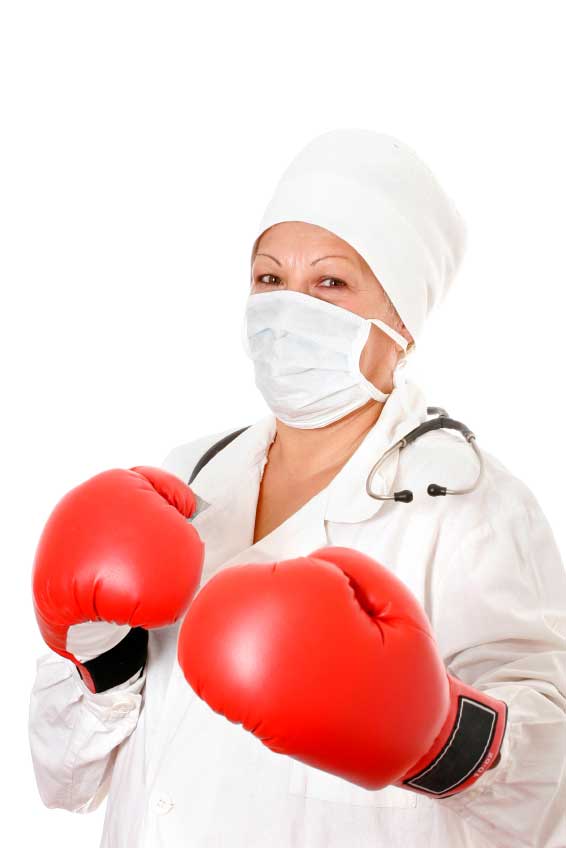 The Task Force on the Future of Public Health, notable for its congeniality and lack of bickering, had its first public squabbles during its final face-to-face meeting before turning over what it now calls its “Modernization of Public Health” proposal to the 2015 legislature.

Gary Oxman, retired Multnomah County public health leader and task force member, described the proposal as a “fairly profound change from a dispersed system with local flexibility to a much more integrated approach to public health.”

While all agreed on the mission to promote and protect public health, some bristled at the timeframe. “My perspective is we’ll be proposing something like a 10-year plan,” said Rep. Mitch Greenlick (D-Portland). “I would want it in five years,” said Sen. Laurie Monnes Anderson (D-Gresham).

“The process has to be deliberative but it has to be delivered,” said Charlie Fautin, task force member and health administrator for the Benton County Health Department.  “Public health has traditionally been a legislative afterthought. Problems have been addressed in extremis.”

Fautin also suggested softening some language about requiring community advisory resources, recognizing “this is not a low-maintenance organization” and it places demands on rural public health organizations with fewer resources.

Lillian Shirley, executive sponsor of the task force and public health director of the Oregon Health Authority, wanted the language “to be less loosey goosey” possibly by using an existing CCO’s advisory council or a Healthiest Communities group. “They [advisory councils] could wind up being me and my three friends,” Shirley said. “Who isn’t being asked? We want to assure broader community eyes.”

Discussion about separating population health from medical care transformation also prompted some sparring. “Are we dealing with diabetes or catastrophes?” asked Rep. Greenlick.

Sen. Monnes Anderson said some public health agencies are doing what some CCOs do, such as running public health clinics. “It’s sort of mushy in my eyes right now.”

Agreement came on the need for significant, sustainable state funding for public health.

Carlos Crespo, professor of community health and director of the School of Community Health at Portland State University, said Trust for America’s Health 2012 report “Investing in America’s Health” places Oregon 46th out of 50 states in per capita state funding for public health.

“We’re going to work like crazy to get us at least like other states,” said Sen. Monnes Anderson.

The task force wants one more look at its Modernizing Public Health report before and intends to hold a brief phone meeting the week of September 22 before the report is drafted into a larger bill for the Legislature to consider in 2015.

Jan can be reached at [email protected]