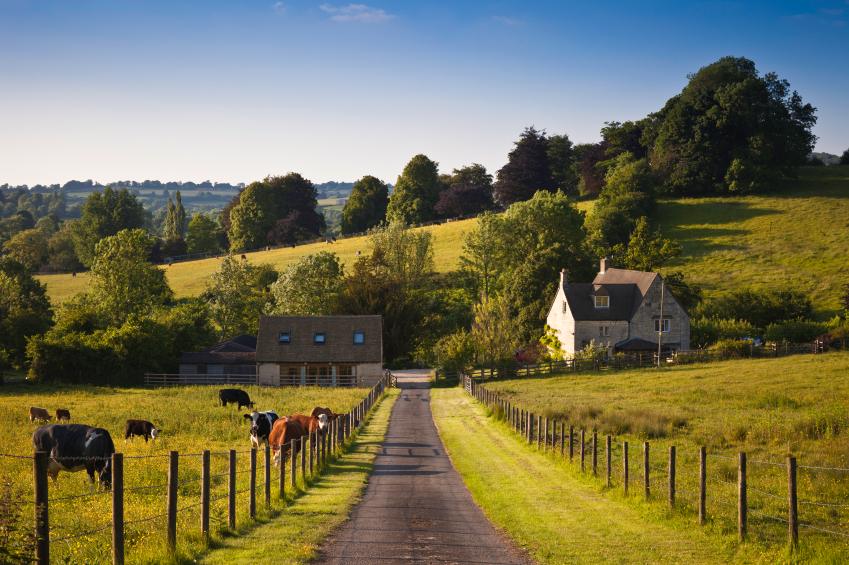 Oregon has traditionally provided public health services through county health departments. But with several timber-dependent counties struggling to function, public health may be moving into a service coordinated by the state or through regional efforts not too dissimilar to the coordinated care organizations.

Dr. Carla McKelvey, a Coos Bay physician who sits on the Oregon Health Policy Board, said Curry County in the far southwest corner of Oregon had already dissolved its county public health department.

In 2013, Rep. Mitch Greenlick, D-Portland, pushed for eight regional public health departments that would combine services now discreetly siloed within counties. “They can’t even fund police and jails, how can they do public health?” Greenlick asked, rhetorically, in an interview with The Lund Report.

But his bill was considered too grand, too fast, and too radical for public health players long used to doing things their own particular way.

“There’s a lot of ownership in these counties,” said McKelvey of Douglas, Coos and Josephine counties in southern Oregon. “They don’t understand how they could be bundled with other counties around them.”

So instead, House Bill 2348 was converted into a task force charged with exploring the issue and debating the best path forward. The task force formed late last year and has been meeting monthly. It intends to produce legislation by this fall, in time for the 2015 session. The task force could still approve Greenlick’s original idea of regionalized health departments, or it could complement that bill with fresh ideas.

“That may make sense but we should decide what are we striving for first,” said Deschutes County Commissioner Tammy Baney.

But with fewer uninsured people left in Oregon because of Obamacare, Greenlick said public health in Oregon may be able to pivot away from that role.

This could provide an opportunity for local and state government to expand the role of public health in areas that have been lacking, such as environmental health and the prevention of epidemics.

“I’m not sure we’re ready to deal with major health epidemics,” Greenlick said.

Several coordinated care organizations, recognizing their safety net role, have stepped up and taken over many of the public health responsibilities in southern Oregon. But as healthcare providers, they are only skilled at certain aspects of public health, such as ensuring access to care. They are less likely to deal with epidemics or improving environmental health, such as sanitation in case of a disaster like the mudslide in Osa, Washington.

Regionalization might come across as an attempt to reduce the autonomy of public health departments, but in some cases, sharing services has already happened. Central Oregon’s counties coordinate many of their services and Multnomah, Clackamas and Washington share the same offices, said Greenlick.