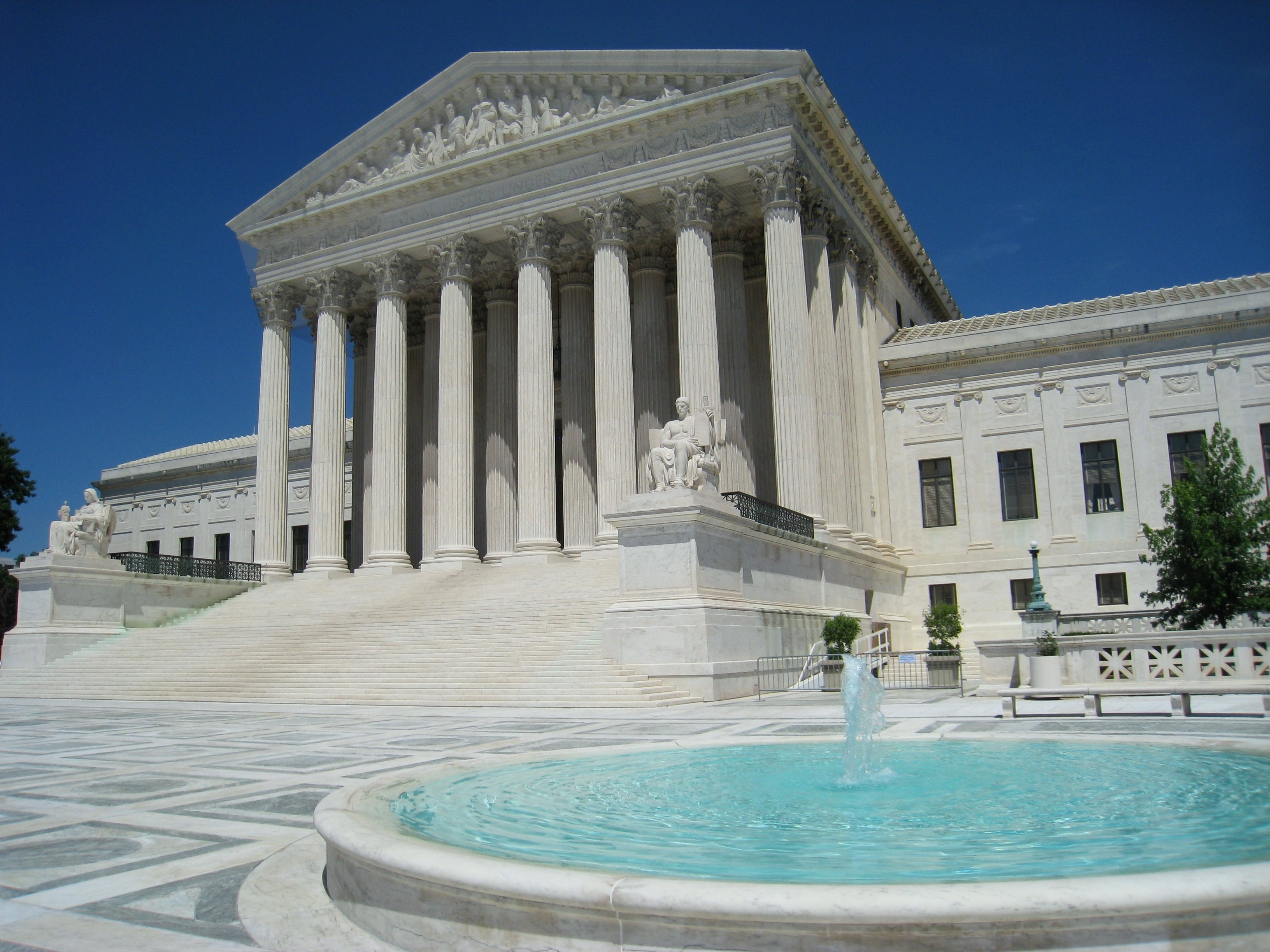 No clear split between conservative and liberal Supreme Court justices emerged Tuesday as justices heard arguments over whether the federal government could renege on Congress’ promise to pay health insurance companies billions to motivate them to participate in the Obamacare marketplaces.

Health insurers hope to recoup $12 billion they believe is owed to them from that Affordable Care Act incentive program.

The Trump administration argues it doesn’t have to pay the money because a Republican-controlled Congress stripped away most of the funding in 2014 and only Congress can appropriate money under the law.

The so-called risk-corridor payments were designed to help health plans recover some losses in the first three years of the Obamacare marketplaces. Congress gave the incentive because of the uncertainty insurers faced regarding how sick or costly this previously uninsured population would be.

Insurers that made large profits were to pay some of it back to the government to share with money-losing insurers. But the money taken in under the program fell billions short of the amount owed to insurers. The Obama administration told insurers it would make up the difference with funds from the Centers for Medicare & Medicaid Services’ budget. But in late 2014 ― after insurers began selling policies to millions of Americans with the expectation that the safeguard would back them up ― Congress barred the federal government from using that funding stream.

Kagan noted how the profitable insurers are still obligated to pay money into the risk-corridor program even though the federal government says it no longer has to pay out.

“You pay in, that’s obligatory. We commit ourselves to paying out. It turns out, if we feel like it. What, what kind of, what kind of a statute is that?” she asked.

No justice was more critical of the administration’s position than Breyer. He questioned why the 2010 health law promised money to insurers who lost money but later took it away after the insurers began covering millions of customers.

Deputy Solicitor General Edwin Kneedler, who was arguing the case for the Justice Department, responded that insurers had many reasons to participate in the Obamacare marketplaces beyond the promised risk-corridor payments, most notably that they are the only places millions of people could get federal subsidies to lower their health insurance premiums.

Roberts interjected: “It’s a good business opportunity for them because the government promised to pay.”

Kavanaugh, the newest and one of most conservative justices, suggested to Kneedler that a high court ruling against the insurers could set a precedent to not fund other federal programs with no specific appropriation amount. “If we were to rule for you, everyone will be on notice going forward, private parties and Congress itself, that “shall pay” doesn’t obligate actual payments.”

A ruling on the case, Maine Community Health Options v. United States, is expected in the spring.