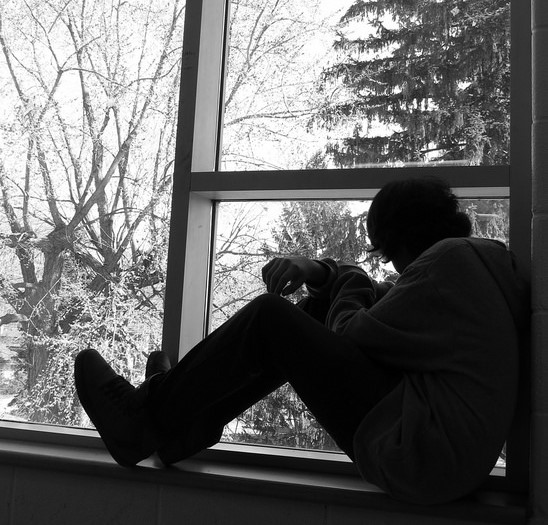 People with a statistically rare disease are at greater risk of depression and anxiety than people with more common diseases, even if symptoms are similar.

While the research and funding needed to cure thousands of individual rare diseases are a long way off, researchers have found that the millions of Americans collectively living with rare diseases have a lot in common when it comes to mental health issues.

“The main takeaway is that it’s useful to look at rare diseases collectively, instead of individually,” said Oregon State University researcher Kathleen Bogart from the School of Psychological Science in the College of Liberal Arts.

Published in the journal Health Psychology, the study surveyed 1,218 adults across the U.S. who have a rare disease, defined as a disease affecting fewer than 200,000 people per year. By this definition, there are more than 7,000 different rare diseases, affecting roughly 30 million Americans. Fellow OSU researcher Sarah Dermody was co-author on the study.

Using advanced statistical modeling, the study grouped participants in clusters based on age of onset, disease progression, visibility and symptom severity. The survey asked participants how their disease affects their daily life, including physical pain and fatigue as well as depression and anxiety.

Results showed that regardless of the specific disease, people in the “early onset with very severe symptoms” and “severe symptoms” clusters showed the highest rates of psychological distress, though almost all clusters study reported clinically significant anxiety and depression.

The “stable” cluster fared much better, results showed, likely because the more predictable nature of the disease process resulted in less uncertainty and distress.

Multiple factors contribute to the psychological distress of a rare disease, including the time it takes to get diagnosed. In a previous study, Bogart found that it takes an average of 10 years for rare diseases to be correctly identified, often because general practitioners have not been trained to recognize the symptoms and there are so few specialists focused on the disease. The dearth of specialists also means more travel and expense for patients to access care.

In addition to the mental burden, the rarity of a disease can have a profound physical impact: A previous study by Bogart found that people with rare diseases experience significantly worse pain, fatigue and physical function than people with more prevalent chronic disorders like type 2 diabetes or stroke.

The distress faced by patients with rare diseases is likely even higher than what’s reported in the study, as the only people who responded to the survey are those who are physically capable of doing so, she said.

“When there are 7,000 disorders, it’s unreasonable to expect that you could cure them all within patients’ lifetimes. Only 5% of those diseases have treatments or cures,” she said. “So we need to think about practical ways that we can improve people’s quality of life in the meantime, and fortunately, we don’t have to think about it disease by disease when we think about psychological distress.”

While funding for diseases tends to focus on looking for treatments and cures, the cost of developing some basic psychological tools could be far lower, she said. There is currently no specific psychological intervention to support people with rare diseases, such as cognitive behavioral therapy or standards for screening patients for depression and anxiety.

Other measures could involve the rare disease community and organizations. They could help a patient with a rare disease meet with other rare disease patients close to home, instead of the patient having to travel three states to find a support group for people with their specific disease.

“Simply having grant funding to support this type of work and develop mental health therapies could be really crucial and very impactful,” Bogart said.

Participants for the study were recruited with the help of the National Organization for Rare Disorders and its member organizations.

About the OSU College of Liberal Arts: The College of Liberal Arts includes the fine and performing arts, humanities and social sciences, making it one of the largest and most diverse colleges at OSU. The college's research and instructional faculty members contribute to the education of all university students and provide national and international leadership, creativity and scholarship in their academic disciplines.