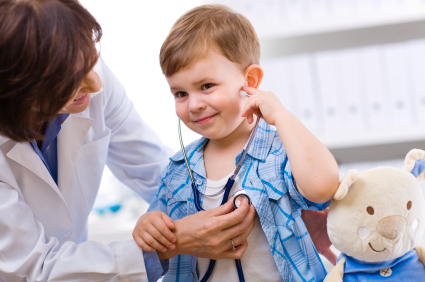 Many Oregon children face a combination of serious illness plus family or other social problems, such as parental incarceration, domestic violence, mental illness or drug and alcohol abuse, says a new study that will be presented to the Oregon Health Policy Board on Tuesday.

The study said the findings intensify the need to focus on the “social determinants of health,” in addition to the provision of specific health care services.

Virtually all Oregon children are covered by health insurance plans, either through their parents’ insurance or through the Oregon Health Plan, Oregon’s Medicaid system, which covers all children who are not on commercial insurance.

The study also found that many tens of thousands of Oregon children were subject to “social complexity” problems. These range from “poverty,” to parental death or incarceration to “limited English proficiency.”

There were 256 children who had a total of 10 or 11 social complexity factors.

Also, the study highlights that health advocates need to continue exploring “value-based payment models,” in which care providers are paid for overall improvement in a patient’s health, instead of for the provision of specific health care services.

The meetings are livestreamed. For more information, including the “health complexity” report, visit the board's webpage.