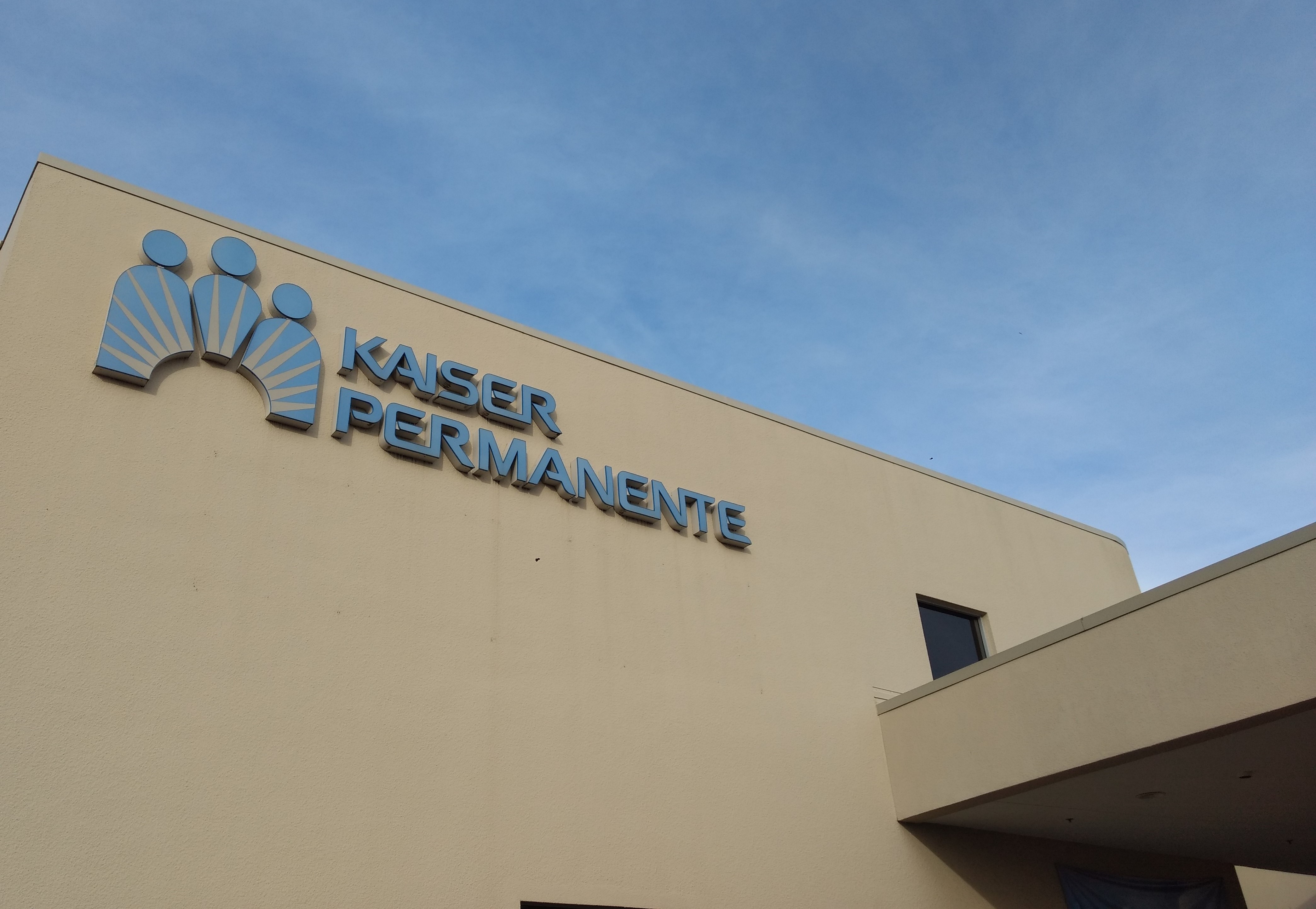 It has been a banner decade for Kaiser Permanente.

One of the country's largest vertically integrated health care systems, Kaiser has endured turbulent years for many health providers in the aftermath of the Affordable Care Act and more recent attempts to repeal the law.

Other large health systems operating in the northwest, like Providence Health Plan and Regence BlueCross BlueShield, have weathered volatile financial times in recent years. But Kaiser Permanente has held steady, with revenue growth ranging from 5 to 13 percent each year since 2010, according to the nonprofit's financial filings.

Company executives touted 2017 and 2018 as two of the company’s most profitable years ever, with net incomes of $3.8 billion and $2.5 billion, respectively. And this year is off to an even faster start: Kaiser Permanente reported a whopping $5.2 billion in net income in the first six months of 2019. Kaiser's main revenue source is premiums paid by its growing membership rolls.

Kaiser officials say they're seeing record growth by maximizing efficiencies and becoming easier to access by opening new standalone and retail-based clinics, including in Target stores.

But many Kaiser Permanente employees say those profits have come on the backs of their labor.

Roughly 85,000 Kaiser Permanente employees in six states, including more than 4,500 in Oregon and Southwest Washington, have voted to authorize a strike if Kaiser doesn't meet their demands in contract negotiations for annual pay raises and ensure protection from outsourcing and automation-related job losses.

Workers from nurses to janitors, laundry and security staff represented by the Service Employees International Union Local 49 say hiring hasn't kept up with the pace of its growth, leaving Kaiser hospitals and clinics understaffed and its employees overworked. They want executives to invest more of those touted profits into its workplaces.

The votes over the summer in Oregon, Washington, California and Colorado and those to come in Maryland, Virginia and the District of Columbia don’t mean a strike will happen. But the overwhelming result – more than 95 percent in favor of a strike locally among the wide majority of members voting, according to the union – suggests the largest employee strike in the United States in more than 20 years could occur if progress isn't made in ongoing negotiations.

The unions have set a strike date of Oct. 1 or shortly thereafter.

Kaiser Permanente officials didn't respond to emailed questions from The Lund Report about the organization's profits and employees' staffing complaints. Instead it released a statement saying Kaiser Permanente has had a productive relationship with its 60 contracted employee unions.

"We remain committed to working together for those who rely on us to provide high-quality, affordable health care — and to keep our organization a great place to work. We offer highly competitive salaries and wages while also making health care more accessible and affordable," the statement said. "We may have occasional disagreement, but we always work through these challenges to align on common goals that are in the best interest of our members, patients, employees and the communities we serve."

Kaiser Permanente's roots go back to the Great Depression-era hospital industry. But the Oakland, California company began providing health insurance to customers throughout northern California in the 1940s and 50s.

Today Kaiser owns 39 hospitals and more than 700 medical offices across eight states and Washington, D.C., according to its website.

The company has grown into one of the country's largest vertically integrated nonprofit health systems. But it is also a highly complex organization for a nonprofit, with its own insurance plans, hospitals and networks of clinics. Kaiser's insurance business operates under the Kaiser Foundation Health Plan, while its hospitals operate under the Kaiser Foundation Hospitals entity. Kaiser also runs a broad network of specialty medical and dental clinics, which are staffed in part by doctors and nurses who are employees of Permanente Medical Group, a for-profit company hired by Kaiser to work exclusively for the non-profit.

Kaiser touts its vertically integrated health care model, saying it helps reduce costs and frees up resources to be innovative in how they deliver care.

It's a very profitable model, audited financial statements and other financial data show. And it's one that keeps expanding, as Kaiser draws in new members paying premiums and adds facilities to serve them. Kaiser has invested heavily in new clinics, many of them in the Northwest.

Among the union's complaints is that managers hired to run Kaiser's clinics have become increasingly involved in Kaiser's hospitals and other operations. Workers complain that managers are asking them to treat growing patient loads, and are ignoring concerns about understaffing.

Kaiser's financial reports show that while insurance membership has increased 15 percent nationwide between the end of 2017 and the middle of this year, nurse staffing has risen by just 3.7 percent.

Over that same two-and-a-half-year timespan, Kaiser Permanente has racked up $11.5 billion in net income, nearly as much as it brought in over the previous five years combined. The income has bulked up Kaiser's balance sheet. Kaiser had $33.6 billion in investments as of June 30, 2018, the latest date for which a number is publicly available.

Over that time, Kaiser has also grown to dominate Oregon's commercial insurance market.

Kaiser Foundation Health Plan of the Northwest provides health insurance benefits to members in Oregon. For years, Kaiser and Providence Health Plans fought for the largest slice of Oregon's commercial market. At the end of 2017, Kaiser had 523,000 enrollees, according to enrollment data filed with the Oregon Health Authority. Providence was right behind, with 521,000 enrollees.

But the gap has widened considerably since then. Enrollment in Kaiser plans was up to 551,000 Oregonians as of June 30, while Providence's enrollment fell to 427,000.

Kaiser owns two hospitals in Oregon, the 126-bed Kaiser Permanente Westside Medical Center in Hillsboro and the 233-bed Kaiser Sunnyside Medical Center in Clackamas. In recent years, Kaiser has invested heavily in the Northwest, with the addition of medical and dental clinics in Washington and Clark counties, as well as in Eugene. Kaiser also plans to open five new clinics in the greater Seattle area by early 2020.

SEIU-represented employees' contracts expire at the end of September, meanwhile. The union says its roughly 85,000 Kaiser workers are ready to strike without a deal. Their members represent more than a third of Kaiser's total workforce, according to company figures.

Sep 15 2019
News source:
The Lund Report
Keywords:
kaiser permanente, strike, health plan, hospital
×
This article is for premium subscribers. If you are one, please sign in below.
You can see two more premium stories for free. To subscribe, click here. We depend on premium subscriptions to survive, and they are tax deductible.
Sign InGo Premium Not now