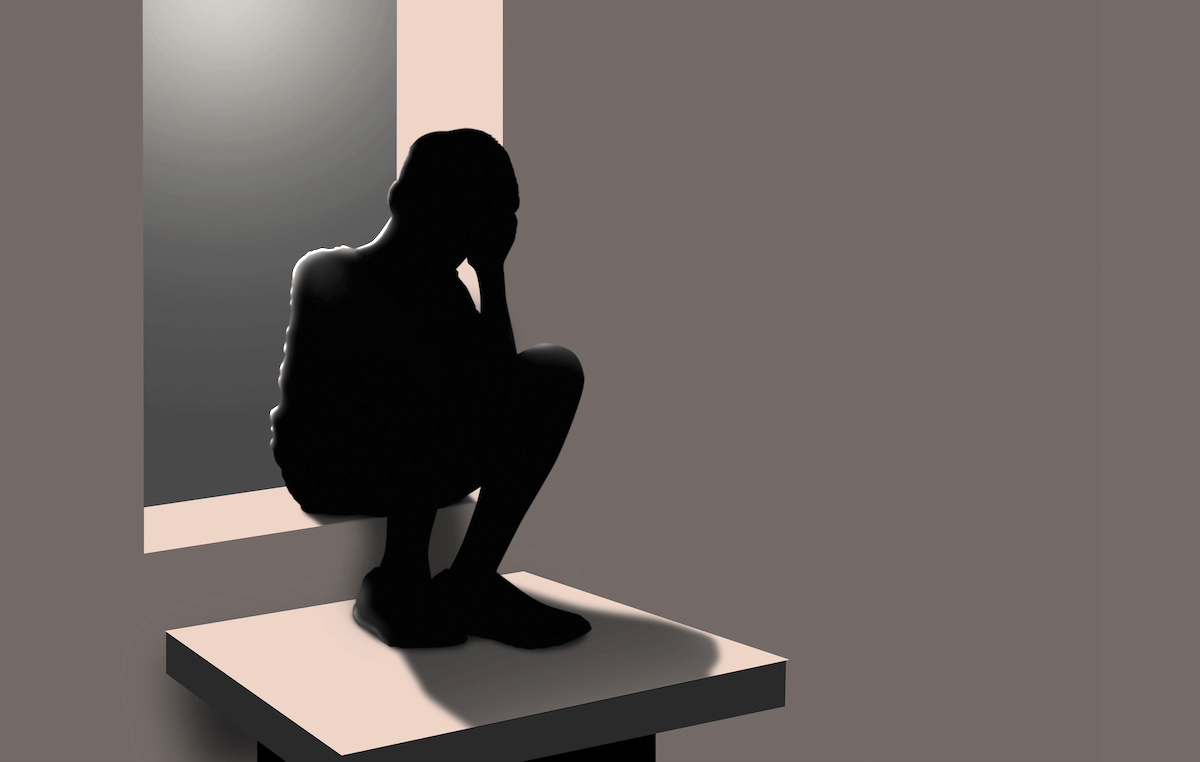 Oregonians in a mental health crisis have an easy new resource to get help: 988.

On Saturday, the new 988 Suicide and Crisis Lifeline launches to connect those who call, text or go online to counselors trained in helping people in a crisis. Counselors will be available 24 hours a day, every day of the week, and they’ll be bilingual, with services in English and Spanish. Counselors also will have interpreters for more than 150 other languages.

The service, which will be nationwide, is designed for individuals needing personal help and for those worried about a loved one.

The Portland-based nonprofit Lines for Life will oversee the call service in Oregon except in Marion and Polk counties, where Northwest Human Services will be in charge. Both groups have run crisis hotlines for years.

The new number is part of a nationwide push to bolster crisis care stemming from the congressional passage of the National Suicide Hotline Improvement Act of 2018. In the past, the country had the National Suicide Prevention Lifeline, made up of call centers across the country, including in Oregon. But the federal government and Oregon plan to expand services to send out small teams to help those who need more help.

“Often, a supportive conversation is all that is needed to help someone in crisis,” the Oregon Health Authority said in a statement. “When in-person support or intervention is needed, counselors may dispatch a mobile crisis team or first responder.”

Dwight Holton, CEO of Lines for Life, told the Capital Chronicle that 988 will

act like “air traffic control” to ensure people get the help they need.

“We de-escalate 95% or more of the folks who call us. But for a small percentage, we need more intensive support,” Holton said. “This is really about transforming the way we work with people in crisis.”

Nationwide, 2.4 million people contacted the National Suicide Prevention Lifeline in 2020. In recent years in Oregon, about 40,000 people a year have called, Holton said, marking a dramatic increase from about a decade earlier when 14,000 people or so called for help.

The Legislature allocated $7 million in 2021 for staffing Oregon’s two 988 call centers and about $40 million for community mental health programs that include the mobile services.

Holton expects a steady increase in the volume of calls as people become acquainted with the service.

“The 911 folks tell us that it takes time,” Holton said. “It’s really an incremental process of getting people used to it. But we’re planning (on the volume) to double here.”

In Oregon, the system includes teams of mental health emergency responders available to help those who need more than a text or phone call. Every county current has at least one or more “mobile crisis” team, as required by state law. With extra money from the Legislature, the counties are hiring extra staff.

“This work is moving rapidly – the Oregon Health Authority has already disseminated $10 million to invest in the workforce,” Rusha Grinstead, the health authority’s 988 lead, said in an emailed statement. “Mobile crisis services serve all Oregonians – regardless of where you live, and regardless of your insurance or housing status. 988 investments will also enhance the mobile response for children, youth and young adults to make existing mobile crisis responses more developmentally, age-appropriate and trauma-informed.”

Oregon Health Authority data show that these units served nearly 20,000 adult Oregonians in 2019, Grinstead said. Counties are not required to report the number of children served.

Grinstead said “full planning for crisis stabilization centers is underway,” but she didn’t provide any details about those centers. They will require funding from the Legislature, she said.

A health authority webpage says officials will launch a system for children and young people early next year.

The teams screen and assess the person, try to get them stabilized and refer them to mental health care or other services as needed. The units include a behavioral health care specialist and peers who have personal experience with acute mental health needs.

The health authority said in its release it is working with peers to “guide the design, implementation and policies of 988.”

“OHA recognizes that many individuals and families with lived experience and from disproportionately affected communities have experienced adverse impacts of the crisis response system due to systemic and historical social injustice,” the agency said. “OHA hopes that 988 can provide an empowering, culturally responsive experience for individuals in crisis and that the system will meet the unique needs of groups disproportionately impacted by health inequities, including youth, rural populations, communities of color, veterans and people in the military, tribal communities and people who identify as LGBTQIA2S+.”

“While fully implementing a transformative crisis care system will take time and further investments, the launch of 988 is a sound first step to connect more people in need with critical, life-saving care,” Allen said.

Holton said money spent on the system will not only benefit Oregonians, it also will save the state money.