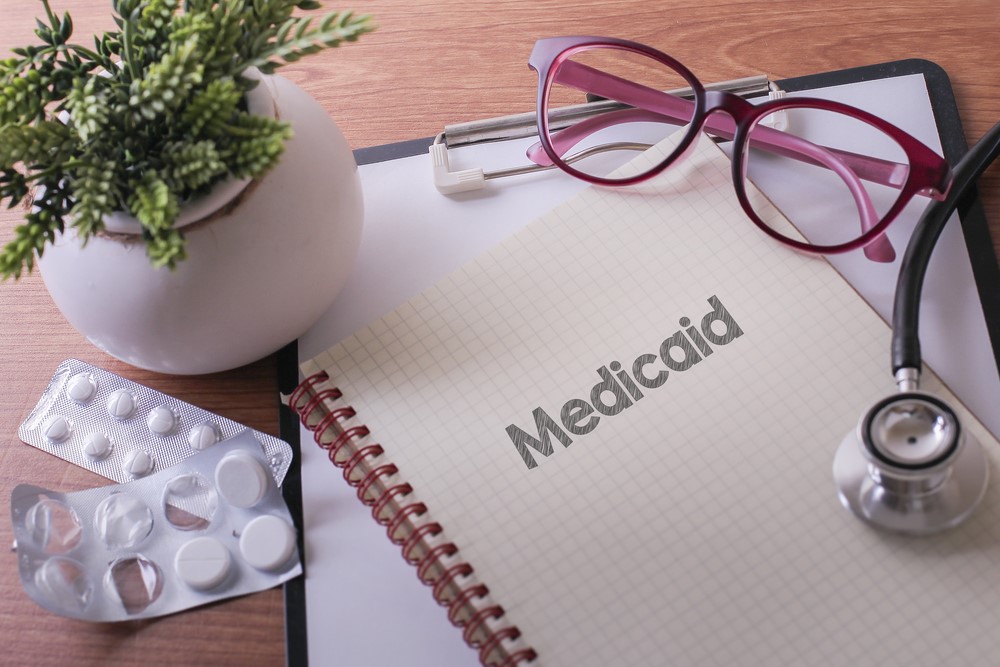 The two organizations shut out of the awarding last month of Medicaid contracts accuse the state of unfairly rejecting their bids and potentially sowing turmoil in their communities' health care coordination efforts as a result.

In filings protesting their rejections as coordinated care organizations, PrimaryHealth of Josephine County and Marion Polk Coordinated Care said the Oregon Health Authority turned down their applications over financial and other concerns, despite awarding contracts to organizations whose reviews raised as many or even more red flags.

Each accused the health authority of tipping the scales in favor of competitors in their service areas while allowing multiple coordinated care organizations to operate in other parts of the state.

But the health authority rejected those claims. The agency said a review of PrimaryHealth's finances revealed the company failed to show proof of access to the capital it would need to avoid insolvency within the next several years. The company, which currently serves about 10,000 Medicaid members in Jackson and Josephine County, won top marks in the health authority’s recent review of CCO performance.

The health authority said Marion Polk's application contained numerous deficiencies, showing a lack of understanding on its part about how to operate under the coordinated care model.

"Neither protest met the standard for overturning OHA’s decision to reject their applications," Oregon Health Authority spokesman Robb Cowie told The Lund Report in an email. "For a protest to be successful it would have had to demonstrate that OHA did not fairly evaluate the proposal or violated agency contracting regulations."

But the state instead awarded a contract to PacificSource to serve as Marion and Polk counties' sole coordinated care provider. In its appeal letter, Marion Polk said PacificSource "does not have the provider network and/or the capacity to enroll and service" all 100,000 Medicaid patients in the region.

Marion Polk Executive Director Dean Andretta said the organization was "exploring all our options," in response to questions from The Lund Report about their next steps following the health authority's rejection.

In its appeal, Marion Polk officials said awarding PacificSource a contract instead of them would lead to less comprehensive health care for low-income patients in their communities. “There is no question, if this decision to reject (Marion Polk’s) application is upheld, that patients, providers … and our entire community will be seriously adversely affected and negatively impacted,” the company wrote.

PrimaryHealth and Marion Polk's protests followed a July analysis by The Lund Report that found apparent inconsistencies by state officials when deciding the contracts awards. State officials cited financial misgivings in their decisions to reject some applicants. But others with similar issues were approved, in part because regulators hoped their parent companies could provide capital to bail them out if they underperformed. https://www.thelundreport.org/content/analysis-state-inconsistent-awardi...

At stake are shares of Oregon's $6 billion annual share of Medicaid funds. The state created coordinated care organizations in an effort to improve care and lower costs across the health system through early intervention. The health authority allocates the federal funds to the organizations based on the number of Oregon Health Plan patients they serve.

PrimaryHealth noted in its protest that the organization passed four of the six areas the health authority reviewed, including a financial review. Ten of the 19 applicants failed more than it did, PrimaryHealth said. Seven of those failed more categories than they passed.

But only PrimaryHealth, Marion Polk and two bids from Moda were rejected – though Moda retained its monopoly in eastern Oregon through the Eastern Oregon Coordinated Care Organization.

"None of the concerns raised by OHA is a legally sufficient reason to deny the application," PrimaryHealth wrote in its protest, "and the stated concerns are contradicted by other portions" of its analysis.

The state approved 15 coordinated care organization applications from 11 companies. Four of the 15 contracts were one-year deals given to providers in rural parts of the state, due to concerns about their viability. The were told that to get a full contract they will have to improve. The others received five-year contracts from 2020 to 2024.

Those contracts are contingent on the companies passing a detailed review in August and September of their finances and operations.