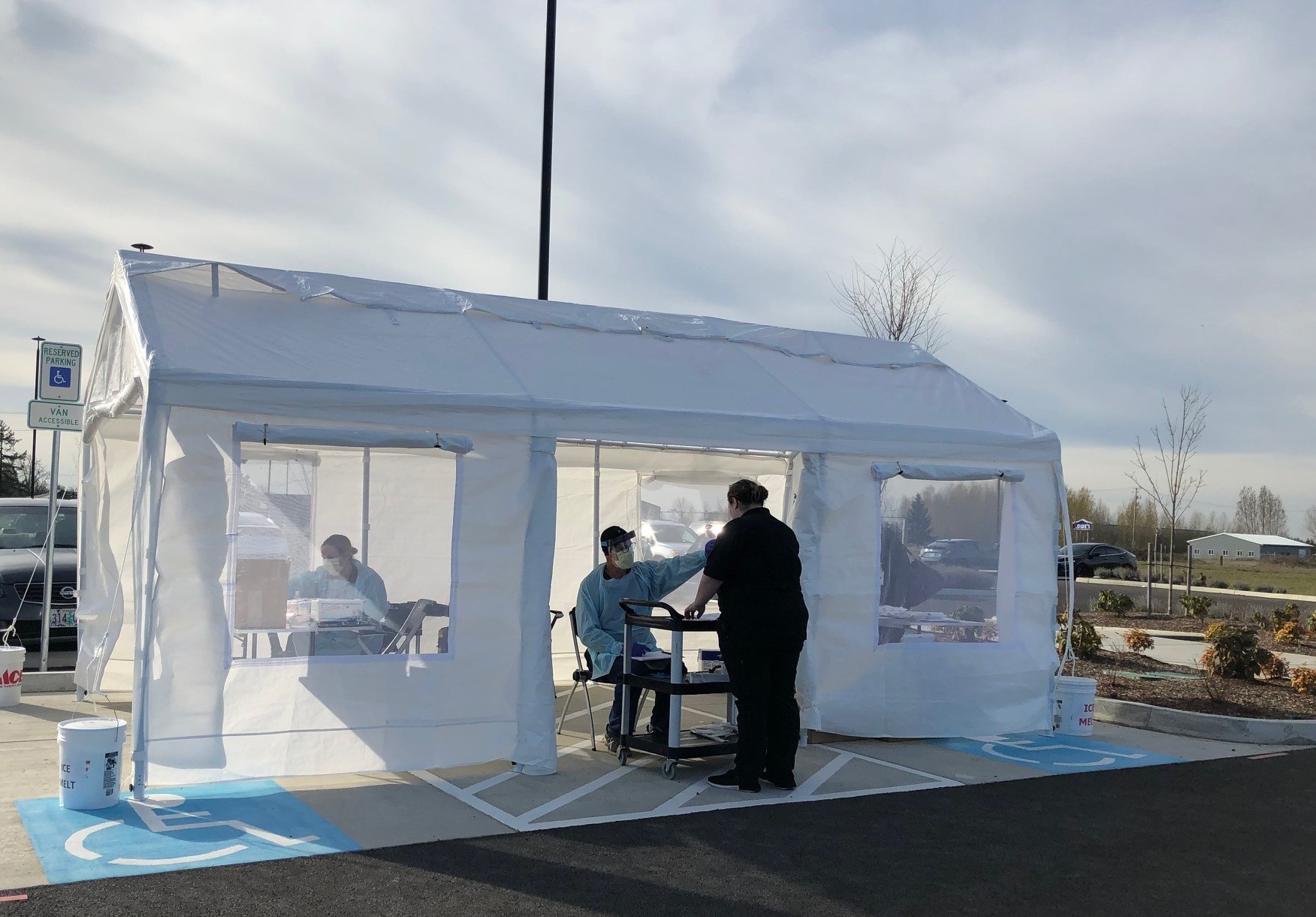 Shortages of critical supplies and equipment have been widely reported in Oregon and around the country during the emergency response to the novel coronavirus.

Equally in short supply, however, are trained medical volunteers who can step in to fill key roles, especially in places that may be temporarily far more swamped by reported new cases than others.

The state of Oregon is now rushing to fill that vacuum with a new effort to recruit health care professionals to join the State Emergency Registry of Volunteers in Oregon, or SERV-OR.

The organization, run by the Oregon Health Authority, has been around for at least a decade. Created by the state Legislature, it has deployed volunteers to help with everything from the traumatic shootings in 2015 that killed 10 at Umpqua Community College in Roseburg to providing medical services to the thousands gathered in Oregon’s deserts to watch the 2017 solar eclipse.

But the current need for medical volunteers is unprecedented, especially in light of predictions that a second wave of infections, combined with regular seasonal flu outbreaks, could overwhelm local emergency rooms this fall. 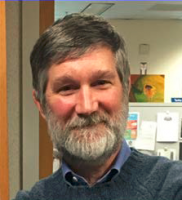 “This is a pandemic and if we don’t get a vaccine, there could well be additional second and third waves ahead of us,” said Dr. Richard Leman, chief medical officer in the Oregon Health Authority’s Public Health Division. “That’s daunting. SERV-OR volunteers really give us an edge in bracing for all of this.”

Since March, when the COVID-19 outbreak really took hold in Oregon, more than 800 volunteers have signed up through SERV-OR’s online registration system, he said. They’ve joined the ranks of the more than 3,000 SERV-OR volunteers who were already on the books.

But still more may be needed, Leman said, which is why public-health experts are trying to spread the word even further.

“We’re happy to be greedy about this,” he said. “It makes us a far more resilient state if we can call on those folks who have specific training in specific disaster-response or general training.”

The health authority is planning on using volunteers as key elements of the state’s COVID-19 recovery efforts. They are anticipated to be involved in testing, community wellness programs, as well as studies of long-term community effects and mass vaccination programs.

They could also be involved in telemedicine efforts, where trained volunteers can help patients over the phone understand whether they may need to seek hospitalization, or, alternatively, if their symptoms mean they may be able to remain in their homes.

SERV-OR volunteers are not expected to be involved in the small army of contract tracers being assembled to help track down people who may have been unwittingly exposed to the virus, he said. That’s mainly because the latter group is expected to receive special training for that mission and also because they will be paid for their work.

“SERV-OR folks are volunteers and, as such, they won’t be paid,” Leman said.

Asked if large health providers, who are experiencing financial shortfalls as elective procedures are cut way back, might use SERV-OR volunteers to backfill duties that would otherwise be paid, he said, “Use of free labor is not the ongoing plan for staffing up contact investigations or other roles.” Chuck Coleman, a retired Portland paramedic, is one long-time SERV-OR volunteer who is ready to go if the call for his services comes.

“My bags are packed and I’m out of here and on my way the second my phone rings,” said Coleman, reached at his vacation home in Christmas Valley. “I can just head to wherever they tell me.”

Coleman, 71, first raised his hand as a SERV-OR volunteer nearly eight years ago and credited the experience with exposing him to training missions he would never have encountered as a paramedic.

“We’ve worked with the military to train for a Cascadia earthquake event and tsunamis,” he said. “We’ve set up field hospitals, conducted search-and-rescue missions, set up casualty-collection points and shipped folks off by helicopter. It’s been a thrilling experience.”

The free training sessions he’s gotten through SERV-OR have also helped him log the hours he needs annually to maintain his medical license. Private classes otherwise needed to accomplish that, he said, can be quite expensive.

“Looking at what we’re facing medically right now is pretty much a rolling disaster and it’s not yet anywhere near over,” Coleman said. “The more trained volunteers we get to help in whatever way they can, the better off everyone is going to be for it.”