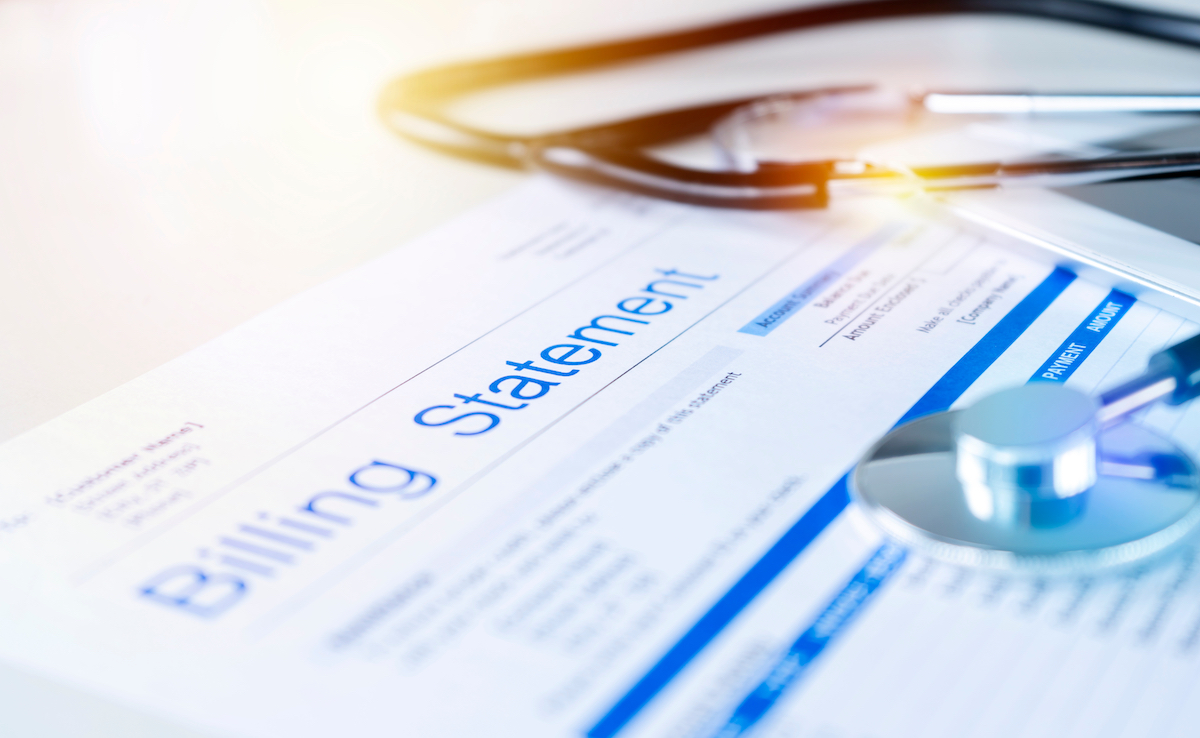 Capping hospital pricing at twice the rate of Medicare reimbursements would save almost $200 million a year in Oregon, state officials say.

But Oregon hospitals say the new state report that draws this conclusion is slanted and unfair.

The differences in hospital pricing are part of a larger picture of health care costs that drag on the finances of individual Oregonians as well as the economy, according to the report.

“High health care costs can lead to stagnant wage growth, less generous health insurance benefits, and great financial risk for individuals due to illness, as well as difficulties affording health care premiums, deductibles, and copays,” the report said. “Health care also takes up increasing shares of state and federal budgets, competing for funding against other valuable services such as education and infrastructure.”

Dave Northfield, a spokesperson for the Oregon Association of Hospitals & Health Systems, issued a response by email saying the “three-year-old data” the report is based on “does not reflect the current reality in Oregon’s hospitals, which have been hit hard by the cost of patient care during the pandemic and especially from the Delta and Omicron COVID-19 surges. Soaring labor costs are still a major concern as hospitals continue to face severe staffing shortages into the foreseeable future. This comes on top of a problem that pre-dates the pandemic, the inadequate reimbursement rates for Medicare and Medicaid patients compared to private insurance.”

Added Northfield, “We look forward to seeing how the state will support local hospitals for patient care now and in the future to ensure patients have access to the care they deserve in every community.”

To some extent both the findings and the response are not surprising, as hospitals have long claimed Medicare and Medicaid reimbursement rates are set too low, forcing them to shift costs to commercial insurers.

Medicare tries to set its rates based on what a well-run, efficient hospital charges. However, there’s some truth to hospitals’ claims that the resulting rates are sometimes not enough to cover actual costs, which is why a federal advisory committee in 2020 recommended Medicare raise its rates, according to Altarum Health Care Value Hub, a nonprofit originally launched by Consumer Reports.

“The (hospital) industry’s claims are supported by Medicare’s own data” showing that hospitals lost money on Medicare in 2017, according to the Altarum analysis.

The state report makes no mention of cost-shifting. It adapted methods used by the RAND Corporation, a think tank, and the Congressional Budget Office. It relied on analysis using the state’s All Payer All Claims database, deriving median prices for 39 inpatient procedures and 86 outpatient procedures for the commercial insurance market and the Medicare fee for service market.

The Oregon Health Authority announcement of the report included prepared statements from national groups praising its officials for their work.

“We have national-level data showing these disparities, but it has to get down to the local level to be actionable,” said Rachel Block, Program Officer, Peterson-Milbank Sustainable Health Care Costs Program. “Variations between health care markets can mean hundreds of millions of dollars in additional health care spending.  We also need a better explanation of why prices differ so much for the same services. Understanding the realities of health care cost drivers, including price variation, is the first, and best step, towards bringing the cost of health care down.”

For more information on hospital pricing, the state’s dashboard on the subject can be found here. The hospital association’s website on pricing is here.

The national Commonwealth Fund recently found that, at least when it comes to employer-based coverage, Oregon had done a far better job than most states of keeping health insurance costs down between 2010 and 2020. In fact, Oregon had the third most affordable single coverage premium costs in the nation behind Hawaii and Washington.

This study confirms other recent studies - the plan I manage is predominantly in California but we also cover people in Oregon, Washington, Nevada, Arizona, New Mexico and Texas.   If we could pay hospitals 200% of Medicare (for both inpatient and outpatient hospital charges) we would reduce our costs by significant amounts.  We are seeing many hospitals aggressively pricing to achieve actual insurer payments at 3 times Medicare or more.  And the hospitals will typically claim that Medicare/Medicaid cover 80% to 85% of cost - which means that if we take that claim at face value they would need to be paid about 120% of Medicare to break even and above that should be able to make a profit.  And while the hospitals like to refer to inflation and the pandemic - they do not often mention other income they are receiving such as investment income and charges for use of hospital owned real estate.  Let plans like the one I manage pay 200% of Medicare and we will be happy.