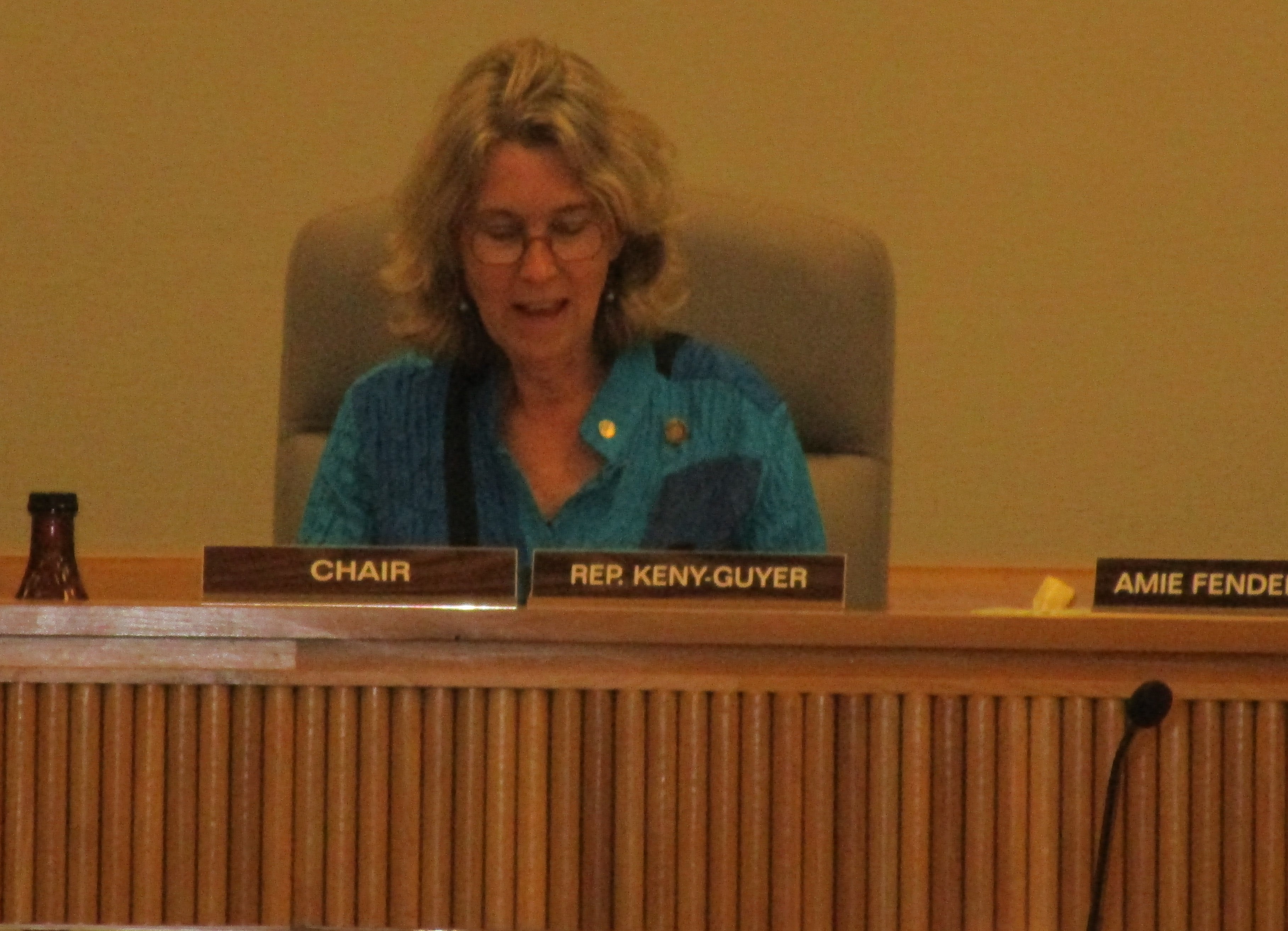 Rep. Alissa Keny-Guyer is chair of the House Committee on Human Services and Housing.

Oregon lawmakers want to put more money into helping unaccompanied homeless youth before they enter adulthood without a home or future.

They live in the shadows, failed by their families, public schools and the foster care system.

The House Committee on Human Services and Housing on Monday heard testimony about a proposal that would put $2.5 million toward programs to help unaccompanied homeless youth get housing and other services. Lawmakers acknowledge the small investment isn’t enough for all the state’s needs.

Currently, Oregon spends $1.14 per child per day, said ​Rep. Cheri Helt of Bend​, a member of the House Human Services and Housing Committee.

That’s a conservative estimate based off the Oregon Department of Human Services self-sufficiency budget, which has $3.1 million for the biennium.

“I want to call this bill a tourniquet because I don’t feel this is going to fix our problems but we desperately need a tourniquet,” ​Helt​ said.

Richard Donovan, a lobbyist with the Oregon School Boards Association, said his organization supports the legislation, noting that schools often serve as a refuge for homeless students.

“However, that refuge only lasts as long as the school day,” he said. “After that, these young people have no home to go to.”

House Bill 4039 would provide funding for 14 providers that serve runaways and homeless youth with shelter and outreach services. It also would support a host home program that provides shelter to youth.

“We know this is not enough and we know there are not enough of these providers in the state,” said committee Chair Rep. Alissa Keny Guyer, D-Portland.

Lawmakers on the committee also heard testimony on House Bill 4141, which would put $2.6 million into the state’s court-appointed special advocate fund.

The program uses volunteers to advocate in court for abused and neglected children.

Feb 3 2020
News source:
The Lund Report
Keywords:
Homeless youth, legislature, foster care
×
This article is for premium subscribers. If you are one, please sign in below.
You can see two more premium stories for free. To subscribe, click here. We depend on premium subscriptions to survive, and they are tax deductible.
Sign InGo Premium Not now