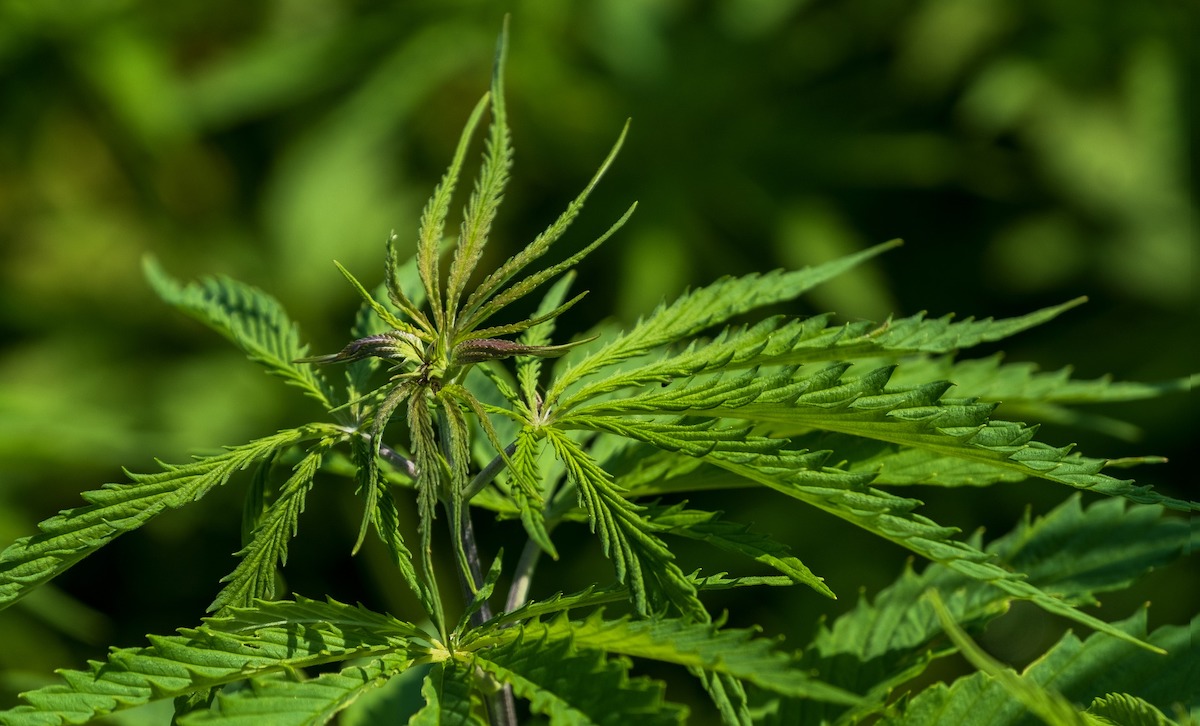 Farm workers in Oregon’s cannabis industry have reported 12-hour work days in hot greenhouses, no access to water and threats of violence from employers.

Ruth Zúñiga is one of the founders of Raíces de Bienestar, an Oregon based mental health non-profit focused on the Latino community. Zúñiga says many of these workers may not even know the effect of these experiences on their mental health.

“They know that their life has been affected and is different, but they may have difficulties finding words or finding ways to express and understand what has happened to them," she says.

Raíces de Bienestar is one of the groups receiving a state grant to expand programming and hire staff to help cannabis farm workers.

The grant comes from House Bill 4074, which was passed by state lawmakers earlier this year. The money will be distributed to mental health and legal aid organizations to help farm workers across the state.

“We have to be thinking about a holistic approach to mental health services," she says. "With the understanding and the idea that it’s going to be difficult for people to come to us.”

Zúñiga says bringing a knowledge of the mental health customs among the Latino community will help them build trust, an important element when dealing with trauma and undocumented people.

Portland-based Raíces de Bienestar has already been providing direct mental health services in Southern Oregon for folks impacted by wildfires. Zúñiga says the cannabis farm worker program will be fully up and running this fall.

This article was orginally published by Jefferson Public Radio and has been republished with permission.