Despite a separate, $70,000 study commissioned to flesh out how a Basic Health Plan for the working poor might work, the Medicaid Advisory Committee recommended against the concept and reported its findings to the Oregon Health Policy Board.
By:
Christopher David Gray 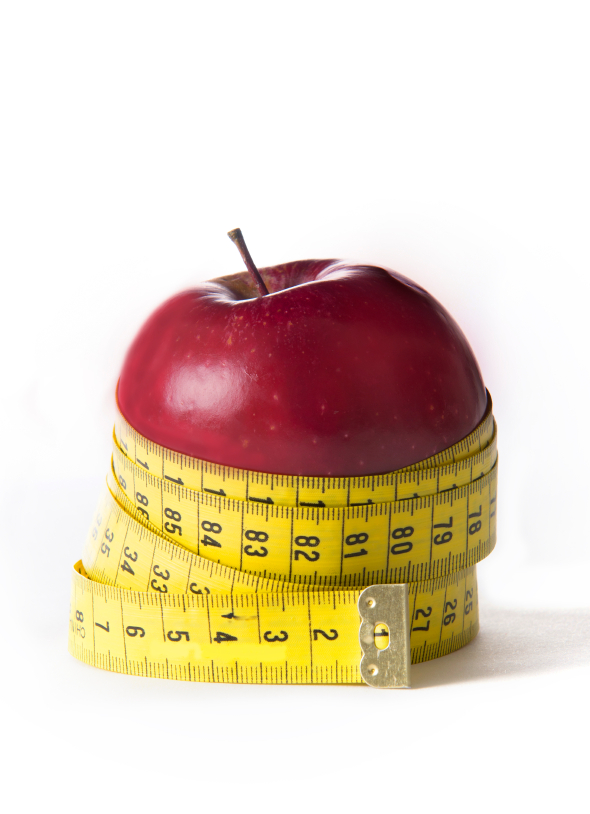 An Oregon Health Authority committee has thrown cold water on the idea of a Basic Health Plan for residents who earn less than 200 percent of the federal poverty level but don’t qualify for Medicaid.

Dr. Janet Patin, a Reedsport physician and the co-chairwoman of the Medicaid Advisory Committee, told the Oregon Health Policy Board on Tuesday that her group had reviewed solutions to the problem of a disruption of care or “churn” for people who earn too much for the Oregon Health Plan. The committee ultimately decided against the Basic Health Plan and a separate concept -- a “Bridge Plan” that would keep former coordinated care organization members in their networks with a CCO-sponsored qualified health plan.

“The Basic Health Plan and the bridge plan are not financially viable,” said Matin. “It creates too many transition points at either end.”

The Medicaid Advisory Committee report notes that the Basic Health Plan could negatively impact the remaining Cover Oregon marketplace by reducing the number of people in the risk pool. It could also hurt medical providers who are typically paid less by state programs than private insurance companies, though many CCOs, which share risks and rewards between a managed care plan and providers, have worked to close that gap.

Instead, the committee said the state should set aside money to subsidize the remaining Cover Oregon premiums that this population might pay and/or provide wraparound funds to ensure that someone who loses coverage can proceed with an existing course of treatment or surgery, while pointing out that such funding was “aspirational.”

The Basic Health Plan has been promoted by healthcare advocates as a means of bridging a gap in affordability and quality of coverage for working-class residents who have little in the way of discretionary income. It could work in many ways as an extension of the Oregon Health Plan for people earning between 138 and 200 percent of the poverty line -- $23,000 for a single person or $48,000 for a family of four.

The new plan would be funded by using the money currently given to private insurance companies for subsidized coverage and would likely be administered by the CCOs. The concept is modeled after a defunct program in Washington state and is available to all states through the Affordable Care Act. Thus far, it has only been implemented in Minnesota.

Despite the negative assessment by the Medicaid Advisory Committee, the Basic Health Plan has its supporters on the policy board. “The Basic Health Plan to me sounds like a really rational approach,” said Brian DeVore, director of state health policy at Intel.

John Mullin of the Oregon Law Center, which advocates for low-income people, said it was like the left hand of the state didn’t know what the right hand was doing. A separate, more detailed study of the plan was ordered by the Legislature, and Wakely Consulting Group is planning to release its findings this fall.

“We ought to wait for what the study actually says before we make any conclusions,” Mullin told The Lund Report. He understands that the Medicaid Advisory Committee had a slightly different focus -- how to reduce disruption in care when people come off Medicaid, while the Basic Health Plan would cover some people, such as immigrants, who are shut out completely right now.

Mullin said as many as 7,000 legal immigrants who remain uninsured could get care under the Basic Health Plan.

It would also remove affordability obstacles for people who never qualified for Medicaid and currently qualify for subsidized private insurance on Cover Oregon.

The committee recommendation didn’t provide too many serious downsides for consumers -- its chief complaint was that they would lose their choice of a Cover Oregon plan. But these plans are generally less comprehensive than the Oregon Health Plan and carry costs for the consumer, including deductibles, premiums and copayments, that don’t exist with Medicaid and are likely higher than what might exist for a Basic Health Plan.

Additionally, while the Oregon Health Plan includes comprehensive dental care, the exchange sells dental plans separately, and most consumers have chosen to roll the dice on dental health rather than put money toward a second plan. The exchange has enrolled 97,000 people in medical plans but only 19,000 in dental plans.