The federal government requires Oregon to have a strategic behavioral health plan for how it will use block grants. The plan will also help the state comply with the U.S. Department of Justice while integrating the work of the CCOs to lay out how the state will get services to those who need them.
By:
Christopher David Gray 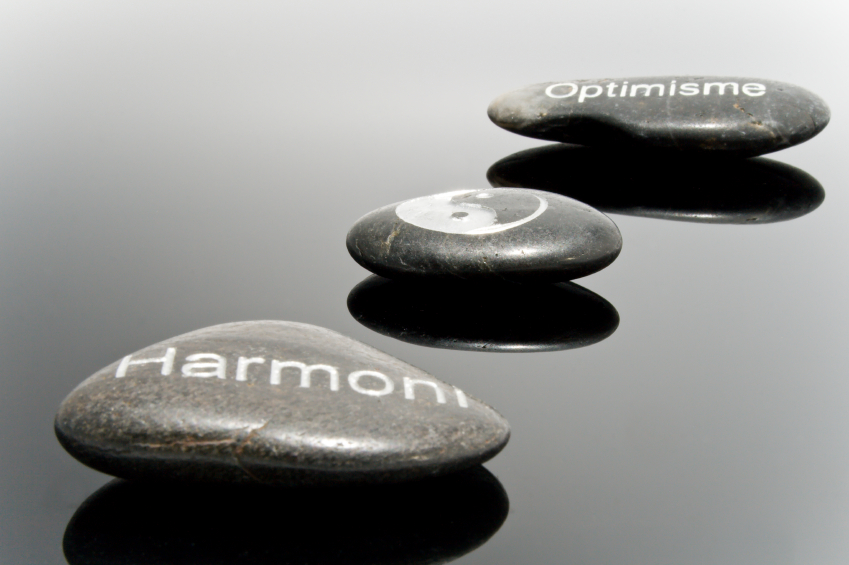 A lot has happened to remake the landscape for the state’s mental health system since Oregon last gave the federal government its strategic plan.

Coordinated care organizations -- created to transform the state’s Medicaid program through a local delivery model -- were still a concept.

Rural Oregon counties were not teetering on the verge of bankruptcy from the loss of timber revenue and federal subsidies that kept them running.

Pam Martin, the director of Addictions and Mental Health at the Oregon Health Authority, said the state needs a new strategic plan for all its mental and behavioral health services that will incorporate this shifted landscape and prepare for changes yet to come in the next two to five years.

Now that the economy has finally begun its recovery, increased state tax revenues have allowed the Legislature to invest more heavily in mental health services. The Affordable Care Act frees up money the state spent on indigent care because these people now get their needs met by the Oregon Health Plan.

The state has closed its state mental hospital in Pendleton and plans to open a new hospital outside Eugene next year. The Oregon State Hospital in Portland is slated to close after this Junction City hospital opens.

And hanging over everything is the U.S. Department of Justice investigation that questioned whether the state was too focused on providing services through institutions while not providing a good enough chance for people to receive treatment while living in their home community.

The strategic plan will help the state comply with the so-called Olmstead agreement and reassure the feds that the state is serious about reforming its system. Aligning disorders of the brain with other physical health needs for low-income Oregonians is a key responsibility of the CCOs.

The Addictions and Mental Health Division has had a series of townhalls across the state to solicit advice from the people tasked with the difficult, on-the-ground work of providing mental health services and treating disorders, to help craft this strategic plan. On Monday, Salem hosted the state’s fourth town hall, which started in Portland on May 19. The division has also included Bend, Roseburg, Seaside and Pendleton on its future agenda.

Martin said the meetings are an important part of the state’s process as it develops a new strategic plan for behavioral health, which will direct services until 2019. The first two years will be highly prescriptive, while the latter three years of the plan will be more aspirational and serve as the state’s pragmatic-minded goals.

The state is required to have such a strategic plan to qualify for federal block grant money, but Martin wants the plan to have a direct impact on programs with other sources of funding as well.

“We want to have one plan for all the things that we do,” she said.

In the past year, Addictions and Mental Health assisted 129,000 people with mental health services and another 60,000 specifically for addictions, including gambling as well as alcoholism and drug abuse.

Martin said a clearer plan will help the state identify grants for sustainable programs rather than offer a service that gets cut to the wind once the funding stream dries up.

Government-backed mental health services in Oregon have two primary sources of federal funding -- federal grants to Addictions and Mental Health that are then passed onto community health programs, and Medicaid dollars that flow through CCOs and pay providers to treat people on the Oregon Health Plan.

The community mental health program in her area includes Hood River, Wasco and Sherman counties. Most people in Sherman County seek medical care in The Dalles, which is in Wasco County, but Sherman is splintered off from the Columbia Gorge CCO and hooked up with the Eastern Oregon CCO. For public health, Sherman County is joined with Wasco along with Gilliam and Wheeler counties.

“These regional hubs (for early childhood development) don’t align with the counties or CCOs, either,” Yasui said.

Bridget Byfield, who works in child welfare at the Department of Human Services, said it was crucial for the state to use more community health navigators to guide low-income people so people have access to the full menu of services.

“The consumers get confused where to go,” agreed Craig Norton of Sheltercare, a nonprofit that serves homeless families in Lane County as well as those with a mental illness or traumatic brain injury.

And as always, despite increases in funding, there were still cries that mental health is still being shortchanged. “We don’t have the resources to meet a person’s needs from a person-centered approach,” said Nathan Singer, who works for the DHS’ Aging and People with Disabilities Division.

Correction: Construction has already begun on the state mental hospital in Junction City which is scheduled to open next year. A previous version of this article incorrectly stated the timeline for opening the hospital.