State Budgets for Health and Human Services Near $30 Billion

Less than $5 billion of the $29.7 billion spent on the Department of Human Services and Oregon Health Authority come from state sources, which includes the hospital assessment. Much of the increase comes from the expansion of Medicaid, but Sen. Bates is worried that changes at DHS have been well-intentioned but are unsustainable.
By:
Chris Gray 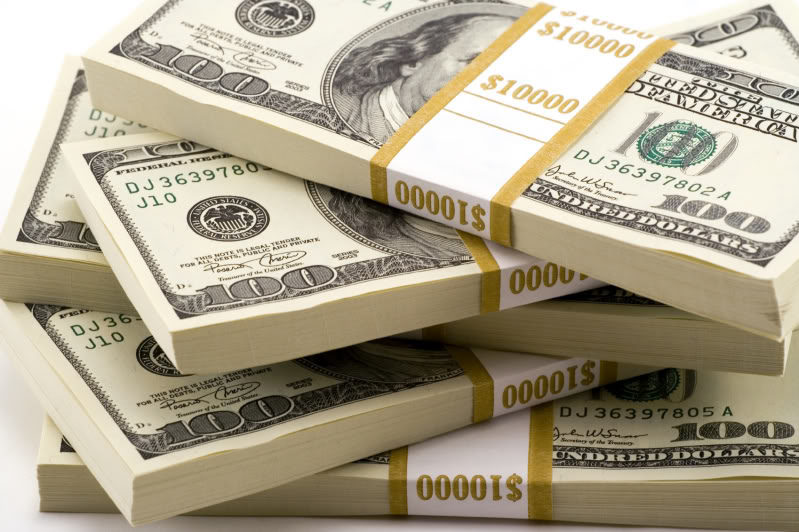 The Oregon Legislature adjourned Monday, having passed budgets totalling $29.7 billion for health and human services -- the bulk of which comes from federal tax coffers.

The Oregon Health Authority budget for the next two years is $19.5 billion, which includes money for the state’s coordinated care organizations, as well as state governmental divisions such as Public Health and Addictions and Mental Health.

The state will be putting up just $2.1 billion, with many of those dollars coming from the hospital self-assessment tax, which allows Oregon to leverage federal money, and when the CCOs purchase hospital services for their members, the money spent more than makes up for the tax hospitals must pay.

The OHA budget is up 9.9 percent over the last budget, which is attributed largely to the Medicaid expansion; the 2015-2017 budget will be the first time the state offers the Oregon Health Plan to all eligible residents with incomes below 138 percent of the federal poverty line. The program has grown by 66 percent to provide care to more than 1 million Oregonians.

“That amount of federal dollars coming into this state for healthcare is significant,” Sen. Alan Bates, D-Ashland, an osteopathic family physician, told The Lund Report. “That stopped the cost shift from uninsured that will ultimately keep down insurance costs. … As a population, we’re healthier if everyone has access to primary care.”

Bates’ enthusiastically supported the OHA budget, but the mostly partisan 18-10 vote in the Senate reflected continued Republican opposition to the Affordable Care Act and the Medicaid expansion, with Sen. Doug Whitsett, R-Klamath Falls, warning about greater state support down the road as the federal government stops paying the full tab and forces Oregon to pick up 10 percent of the costs.

Sen. Jackie Winters of Salem was the only Republican to support the budget bill, Senate Bill 5526, although it passed the House by a much more comfortable 46-14 vote.

The Ashland senator said the state will be able to do afford its share of the expansion because of the healthcare transformation in the Medicaid program, which put nearly all Oregon Health Plan members into coordinated care organizations. The transformation was pitched at keeping cost increases down to a growth of 3.4 percent per member per year, but Bates said CCOs have had such success in providing more cost-effective care, their budget will actually go down 1 percent over the previous biennium.

“There were those saying we can’t take it down, and we’re taking it down,” Bates said. “The local companies are leading the state, we’re not leading them.”

Despite Bates’ praise for the CCOs ability to reform the delivery system and hold down costs, an ongoing lawsuit with one of the CCOs, FamilyCare in Portland, may cause some changes if the state is unsuccessful. FamilyCare has argued that it is owed a 3.4 percent increase and reducing its rates breached the contract, something state officials and legislators dispute.

The budget includes $22 million more in community mental health funding from the last budget, as well as $6 million in additional resources for alcohol and drug addiction treatment. The state will also pay to operate four of the six wings of the new Oregon State Hospital in Junction City.

Rep. Nancy Nathanson, D-Eugene, argued that improvements in community mental health are keeping the state from opening the last two wings because of reduced demand for institutional care. “That’s all that’s needed right now,” she told The Lund Report.

The state made the switch in the Oregon State Hospital operations this spring, closing the hospital in Portland and opening the new facility in Junction City, just outside Eugene.

Bates looks forward to the day the state has just one state mental hospital in Salem and the new facility in Junction City used as a penitentiary for elderly prisoners, a kind of assisted living center for convicts.

The Department of Human Services budget was set at $10.2 billion -- that’s an 8.4 percent increase, but the burden to the state general fund is -- $2.7 billion, a 15.7 percent increase -- a rate that Bates and several Republicans agreed was unsustainable.

“I don’t want people to get the impression that we are going to cut programs or hurt people, we’re not,” Bates said. “We’ve got to do something about what we’re doing.”

Many of the increases have occurred in the Aging & People with Disabilities budget, which the division’s director, Mike McCormick, has argued are related to implementation of the federal K plan, as well as legislative directives that people living at very low incomes not be required to pay a portion of their incomes.

But Bates argued that DHS has not put proper sideboards on its K Plan, which is an Affordable Care Act initiative that gives states a better federal match if they gear their services to seniors and people with disabilities toward more home- and community-based care. Washington has also adopted the K Plan, and not seen the enormous increase in costs.

Sen. Chuck Thomsen, R-Hood River, objected that the DHS budget was going up 15 percent even as the education budget climbed 11 percent.

The House supported the DHS budget, House Bill 5026, by a 48-8 vote, while the Senate approved it 21-8, with eight Republicans in each chamber opposed. Three Senate Republicans approved this budget -- Winters, Sen. Tim Knopp of Bend and Sen. Bill Hansell of Pendleton.

“These budgets affect real people in our state -- most of whom have very difficult lives,” said Sen. Mark Hass, D-Beaverton.