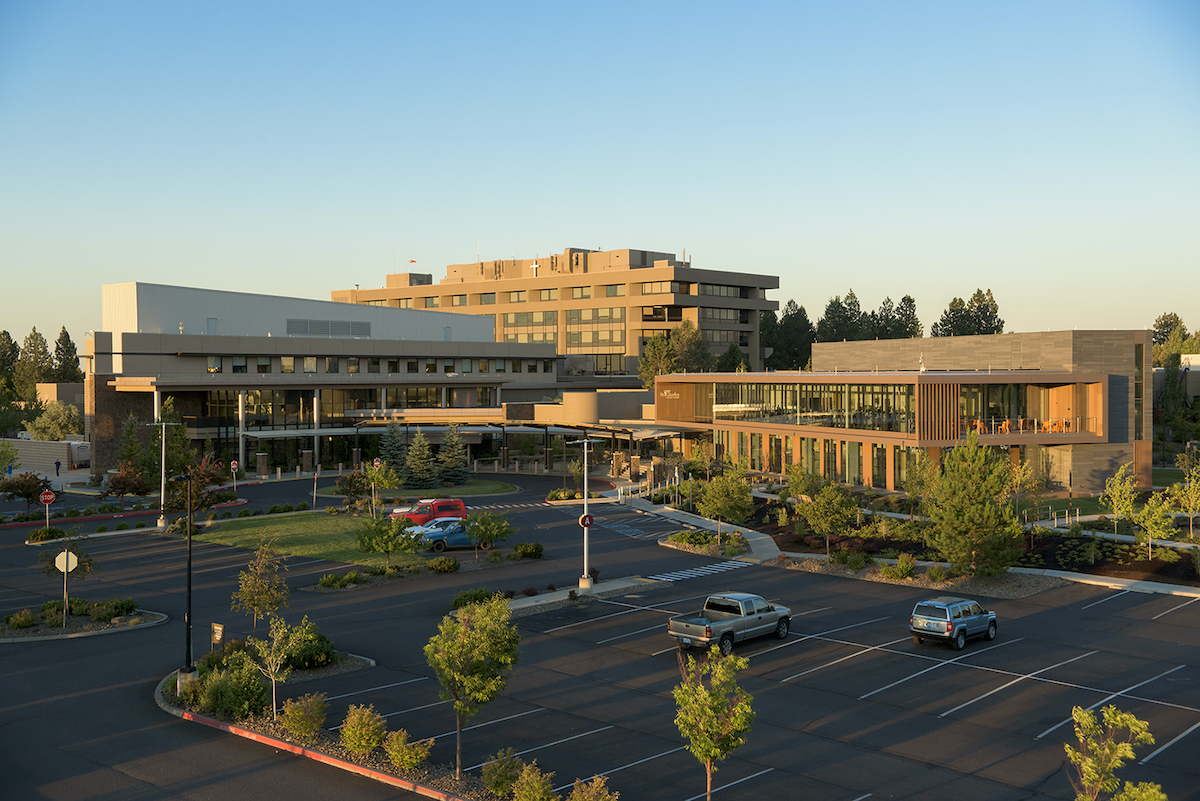 St. Charles Health System will no longer ask employees to return overpayments that they received due to a malware attack on the central Oregon company’s payroll provider.

The malware attack late last year forced the provider to use paper forms for its timekeeping. The company found it had overpaid employees about $2 million when it reconciled the paperwork with its computer system.

Initially, St. Charles Health System told employees they would have to repay the money, which was over $1,000 for some workers. The hospital’s rollout of options included payroll deductions that would be spread out to lessen the financial pain.

It sparked an uproar among employees, who said they were told what they owe without any evidence to show how the health system calculated the error.

But in a memo to employees last week, the health system reversed course and told workers it was no longer collecting the money. Dr. Steve Gordon, interim president and CEO of the company, said in the memo that St. Charles system leadership has “heard frustrations and confusion from many of you over the information and tools provided to verify the overpayment amounts.”

“Caregivers have every right to understand the dollar amount we are asking them to repay,” Gordon said. “Although we continue to believe it is important that people who were paid for time they did not work pay those dollars back to the health system, we simply don’t have the resources to support the hundreds of complicated data requests we are receiving. I want you to know I have heard you and I have made the decision that St. Charles will no longer seek repayment of these funds from caregivers.”

Gordon’s memo encouraged employees who received overpayments to donate the amount to the St. Charles Foundation’s fund that provides assistance to employees in need.

Prior to the health system’s announcement, the Oregon Nurses Association and the Oregon Federation of Nurses and Health Professionals had planned a press conference for Monday about the issue. The two unions represent nurses and other health care workers in the St. Charles Health System. After the memo to employees came out, the unions canceled the press conference.

“It is gratifying to know that the voices of hundreds of nurses and allied health care workers from across the St. Charles system have finally been heard,” union officials said in a statement. “With the distraction of the payroll crisis behind us, we are eager to turn our attention back to what we can do to improve patient care and address critical issues including safe staffing, rest and meal breaks, recruitment and retention of qualified staff, and providing high-quality patient care for everyone in our communities.”

St. Charles Health System estimated 2,358 employees were overpaid. Most of those — nearly 1,800 — owed $1,000 or less, the health system had previously said.

The system runs hospitals in Bend, Redmond, Prineville and Madras and has numerous clinics in the region.

Aug 29 2022
News source:
The Lund Report
Keywords:
hospitals, workforce
×
This article is for premium subscribers. If you are one, please sign in below.
You can see two more premium stories for free. To subscribe, click here. We depend on premium subscriptions to survive, and they are tax deductible.
Sign InGo Premium Not now