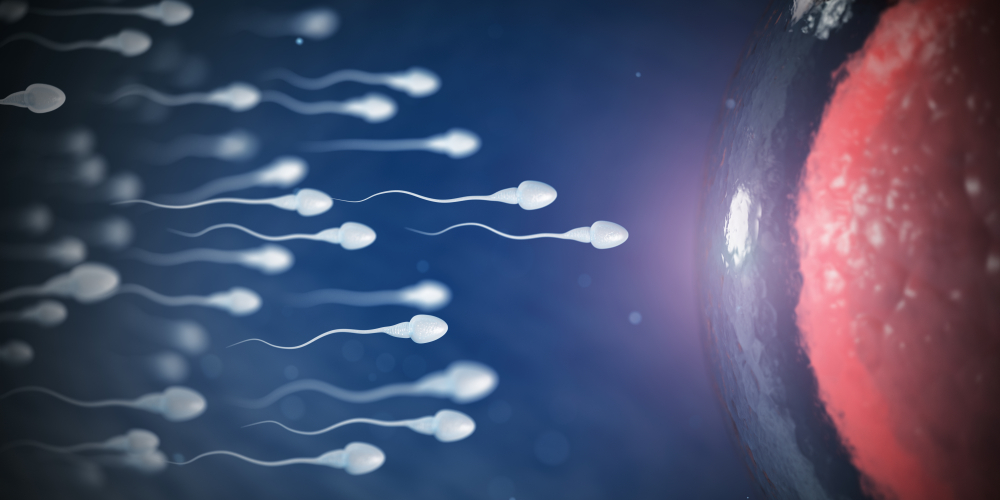 A lawsuit filed by a Corvallis doctor against Oregon Health & Science University earlier this month shows that being a sperm donor can breed a heap of trouble - for the donor and the fertility clinic.

Dr. Bryce Cleary of Corvallis filed a lawsuit in Multnomah County Circuit Court seeking $5.25 million from OHSU, alleging at least 17 children, most in Oregon, had been born using sperm he had donated to OHSU as a first-year medical student in 1989, in violation of his agreement with OHSU that only five children be born from his sperm, and none anywhere near Oregon.

Cleary, now married and with four children, alleged that he specified those terms because he wanted to limit the chances that he and children from his own future marriage would come into unwitting contact with children created from his sperm. He also alleged that he required OHSU to keep his identify secret from any children born of his sperm.

Fast-forward to 2018, when, Cleary alleged, he was contacted by one of the children created from his sperm, who had been able to pinpoint him as the father by using a DNA website and information from OHSU’s “fertility clinic agents.”

Cleary said he has now been able to determine that at least 17 children had been created using his sperm, and that most or all of them were born in Oregon. He said his family’s children over the years had unwittingly socialized with some of the children born from his sperm.

Cleary alleged he has been “plagued with thoughts” that OHSU may have used his sperm as a “tool” to persuade mothers-to-be that they would have “a doctor child.”

Cleary initially filed the lawsuit as Dr. B.C., aka Dr. John Doe, but then amended it to list his full name.

OHSU declined to comment and has not yet filed a response in court.