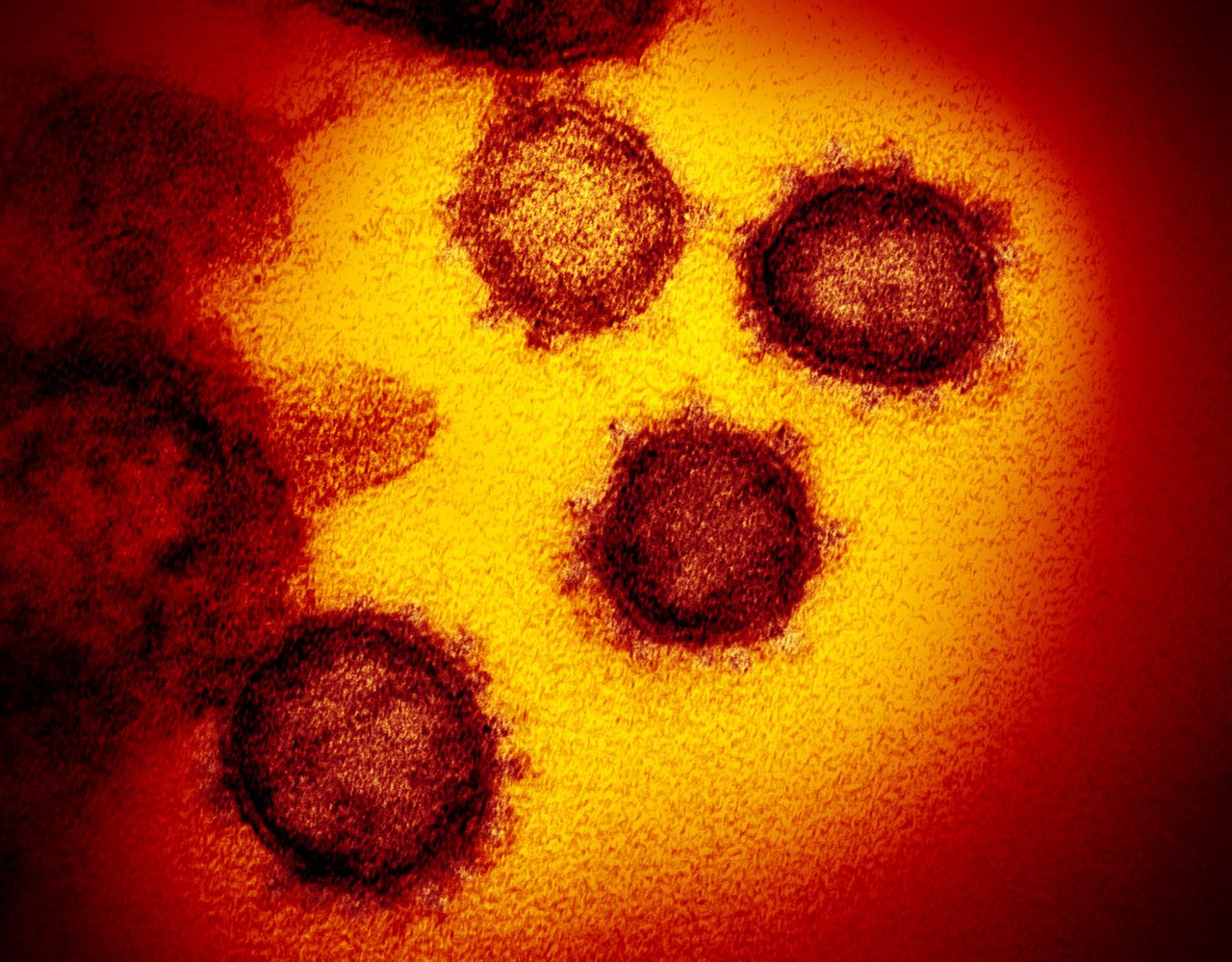 Oregon’s top state epidemiologist said Wednesday that the state has detected its first cases -- eight in total -- of the B.1.351 coronavirus variant that has been linked to South Africa.

State epidemiologist Dr. Dean Sidelinger told a group of state lawmakers that other COVID-19 “variants of concern” first linked with Brazil, the United Kingdom and California also increased by notable levels. The reported numbers jumped from April 5 to April 10 -- with the latest figures just showing up on the Oregon Health Authority’s website Wednesday.

Experts are closely watching the spread of variants in Oregon and across the globe -- saying they could complicate efforts to reach herd immunity as they continue to mutate and attempt to evade the effectiveness of current vaccines.

The B.1.351 variant previously hadn’t been identified in Oregon before last Saturday. It’s thought to possibly be more contagious and more successful at undermining the effectiveness of current vaccines.

Sidelinger said he has no data yet on whether the eight cases were among people who’d recently traveled to countries with higher rates of B.1.351 or whether any of those infected are linked to each other. More than 450 cases of B.1.351 have been identified in at least 35 states other than Oregon, according to the Centers for Disease Control and Prevention.

Cases of P.1, initially linked to Brazil, grew from one previously reported case to a total of four. The strain is believed to be more contagious and possibly in the process of mutating to become more successful at evading the effectiveness of current vaccines.

The state reported a more than three-fold increase in cases of B.1.1.7, the variant first detected in the United Kingdom -- from 22 to 69.

“We’re seeing a fairly significant rise in B.1.1.7,” Sidelinger said.

B.1.1.7 is thought to be 60% more contagious and studies show conflicting data on whether it causes more serious disease than the strains that had been dominant in the United States up until last week, when federal officials said B.1.1.7 had taken over as the most common strain.

The variants first identified in California, however, continue to show up in higher numbers in Oregon than all the other variants of concern combined. Reported cases of those strains, B.1.427 and B.1.429, more than doubled in Oregon, from 271 to nearly 600 from April 5 to April 10.

Experts say the number of reported cases of any of these variants of concern are only a fraction of the true number. Sidelinger said the state is testing about 2.6% of cases for variants -- ranking it fifth highest in the nation among states conducting genomic sequencing.

As of Wednesday, the state reported more than 172,000 known COVID-19 cases since the beginning of the pandemic last year.

This story was first published by The Oregonian/OregonLive and is posted her through an agreement among a dozen Oregon news outlets sharing coronavirus-related content.