A grassroots campaign is forming to build public support for a ballot measure in 2013
By:
Amanda Waldroupe 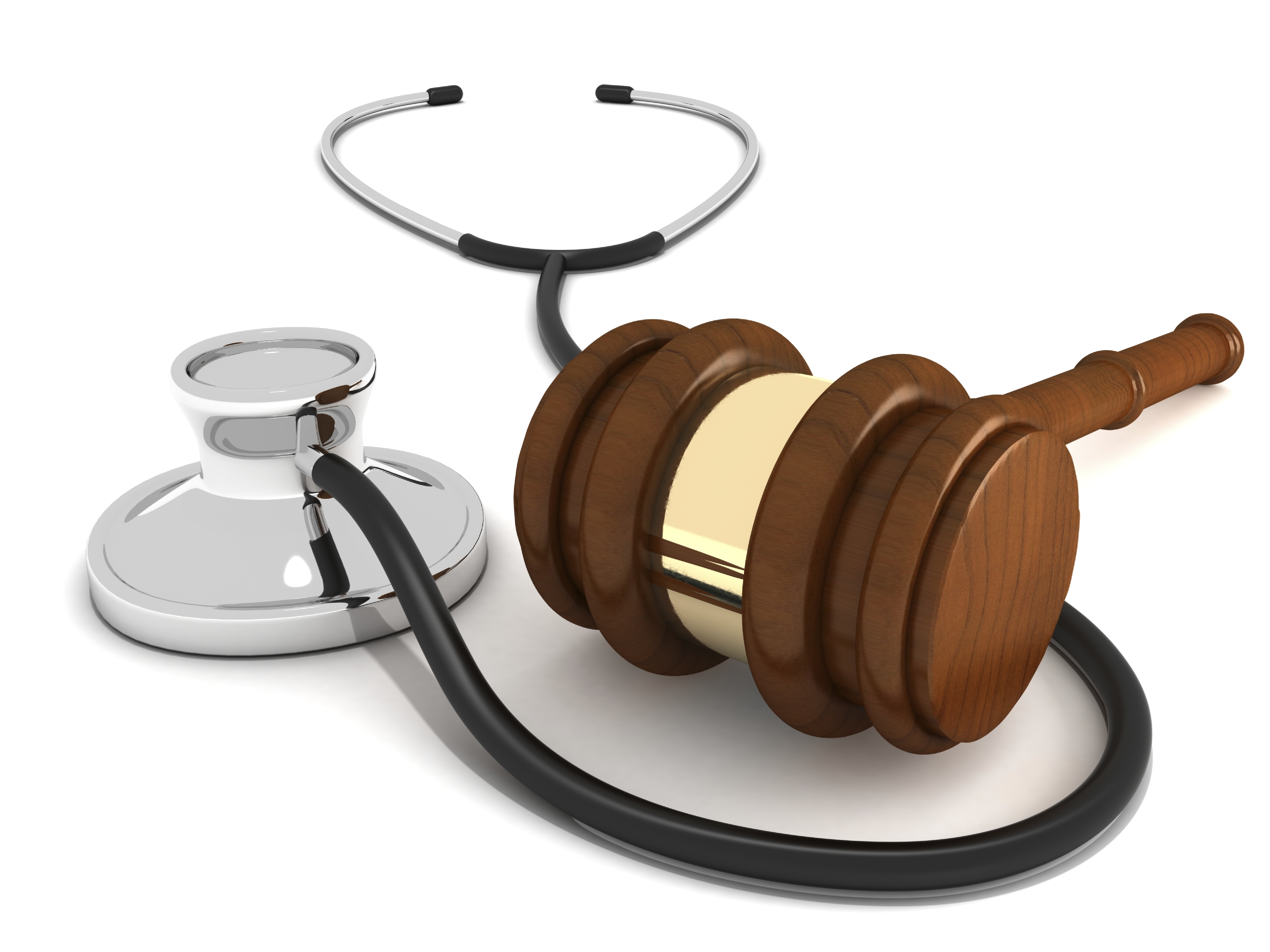 January 19, 2012—Healthcare advocates, medical professionals, and legislators are developing a state-wide grassroots campaign to start educating the public about a single payer health system to provide universal coverage for everyone.

“It’s really the only way that we can assure affordable, high quality healthcare for all,” said Rep. Mike Dembrow (D-Portland), who introduced such legislation during the 2011 session which received a courtesy hearing in the House Healthcare Committee, but never came up for a vote.

But Dembrow does intend on reintroducing such legislation during the 2013 session, and anticipates that bill will be referred to the voters for approval. “If it involves funding, it will inevitably go to the ballot,” he said.

Meanwhile, advocates continue to support and discuss how a single payer system would work in Oregon because of their strong belief that it’s the best way to reform healthcare, lower costs, and ensure that all citizens receive adequate health care.

“Single payer is always going to be a topic when people talk about making healthcare better,” said Dr. Sam Metz, an anesthesiologist who belongs to an advocacy group known as Mad as Hell Doctors. “Nothing has happened to change the crisis that is before us that is American healthcare. The Affordable Care Act will change very little. It has consumed political capital, and allowed people to think we've solved the problem.”

Metz thinks Oregon might be in a better position than other states to implement a single payer system. He points to large employers such as Intel and Nike that are self-insured, as well as Providence Health System and Kaiser Permanente which cover their employees with the insurance offered by them -- all versions of single payer. Medicaid, Medicare, and healthcare for veterans are also variations of single payer. “So many people are already half way there,” Metz said.

But major obstacles continue to loom. “The current system has a lot of momentum.” according to Larry Steward, a retired professor at Portland State University. “A lot of people believe in it. There’s a whole lot of money involved in it, and a lot of institutions and private industry. There’s a whole infrastructure. All of that needs to be overcome to create a better system.

The complexity of the insurance and healthcare system also make it difficult to educate consumers. “It is going to be a real struggle,” Dembrow agreed. But public education and getting people to “start agitating” will go a long way, he said, to helping people understand that “there are other models out there.”

Recently, Mt. Hood Community College hosted a forum on single payer and the topic was also discussed at a conference held by an organization known as We Can Do Better.

Kudos to this effort. The

Kudos to this effort. The CCO Oregon participants are to be commended also - I hope the collaborative spirit amongst the health plans and systems involved in that effort will be the foundation for a statewide health plan. People should not be punished for living in a county with an undesirable FCHP or selection of plans.

Often left out in these

Often left out in these discussions is that under a government run, single-payer system, everyone is always in regardless of employment status. In the private pay system, if one gets into trouble, can't make even a single payment they are out. It's happened to me and to many of my friends. Trying to get back in after losing coverage is very expensive, not to mention insulting as over the years thousands have been paid in with no credit for it in any way. Also, health insurance is not very competitive in many places, as often there are only one or two companies even offering individual plans.