State plans to continue use of the federal website, but other functions will still be housed in the Department of Consumer & Business Services. The drafters of Senate Bill 1 have proposed language to make it clear that despite closing the independent agency, Oregon still maintains enough control over its insurance exchange to withstand a potentially fatal blow from the Supreme Court to Obamacare in most of the country.
By:
Chris Gray 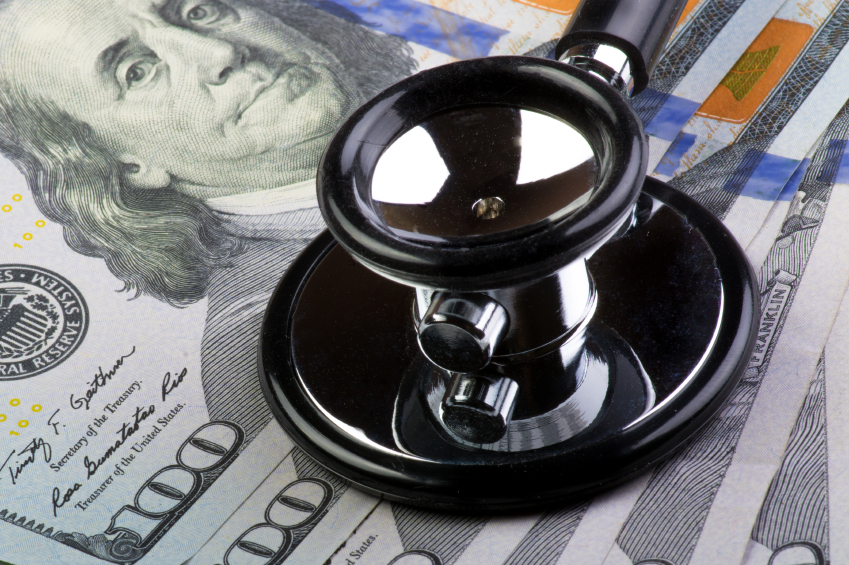 A bill to close down Cover Oregon and roll the remaining responsibilities for the state health insurance exchange into the Department of Consumer & Business Services should head to the Senate floor as early as next week.

The public was invited to attend a special hearing on Cover Oregon at the Oregon State Capitol Wednesday evening, but no one testified to wave goodbye to a train that has left the station as Oregon officials quickly work to get past one of the more embarrassing episodes in recent state history, the state’s colossal failure to operate its own web-based health insurance exchange.

Rep. Mitch Greenlick, D-Portland, a co-chair of the special insurance committee, said he plans to send the bill to the full Senate as early as Monday, as soon as a full fiscal impact of the bill can be outlined. Cover Oregon uses no state money, but the Legislature must still transfer its funds generated from fees on insurance companies and remaining grants from the federal government.

For consumers, the shift proposed in Senate Bill 1 will have little immediate noticeable effect -- the state still plans to contract with the federal government for use of the healthcare.gov website to allow consumers to shop for plans.

For the state, Department of Justice lawyers worked closely with the Legislature to draft a bill that goes out of its way to express the state’s responsibilities for governing the exchange, including its work with insurance companies who want to sell their health plans on the marketplace.

Officials want the state to protect tax subsidies for consumers in case the U.S. Supreme Court decides that the subsidies outlined in the Affordable Care Act apply only to state-based exchanges and not the federal marketplace. That case, King v. Burwell, is expected to be decided by the high court this summer. If the Supreme Court rules for the challengers, more than seven million people in the 34 states that use the federal exchange could lose the subsidies and no longer afford their health insurance.

The Cover Oregon board of directors will dissolve immediately upon full passage of Senate Bill 1, and Pat Allen, the director of the Department of Consumer & Business Services, will assume authority over the exchange, which will become a new, stand-alone department within his agency.

But Cover Oregon Director Aaron Patnode will be expected to remain in place through June 30 to preside over the public corporation’s remaining duties until bank accounts can be transferred to the Oregon Treasury and the day-to-day operations of the exchange can be fully integrated into Allen’s department.

Cover Oregon employees will not be treated as public employees and will have no immediate rights to other state jobs once they lose their current positions on June 30. It will be up to Allen to decide if some or all of the remaining employees will be hired on merit for posts within the new exchange division at the Department of Consumer & Business Services.

This policy decision was designed to guard against what Sen. Alan Bates, D-Medford, called “the dance of the lemons,” in which the state would be stuck with employees responsible for Cover Oregon’s failure.

“The director can take any steps he wants,” said Lorey Freeman, the chief legal counsel for the Oregon Legislature. “He can go ahead and have whomever he wanted the day after the bill passes.”

Bates, who serves on the special committee presiding over the abolition of Cover Oregon, was a chief supporter of moving the exchange to DCBS, rather than to Oregon Health Authority, which has been fraught with accusations of mismanagement and is as responsible for the state’s failings in the insurance exchange as the people at Cover Oregon.

Allen reiterated that the exchange division will be a separate unit from the Insurance Division, and Insurance Commissioner Laura Cali will not work on the exchange. “If you’re involved in insurance regulation, you won’t be involved with the exchange functions.”