SB 1558 closes an end-run that University of Oregon officials made around privacy laws to access a student’s counseling records to use against her when she sued the university for its mishandling of her rape case involving the basketball team.
By:
Chris Gray 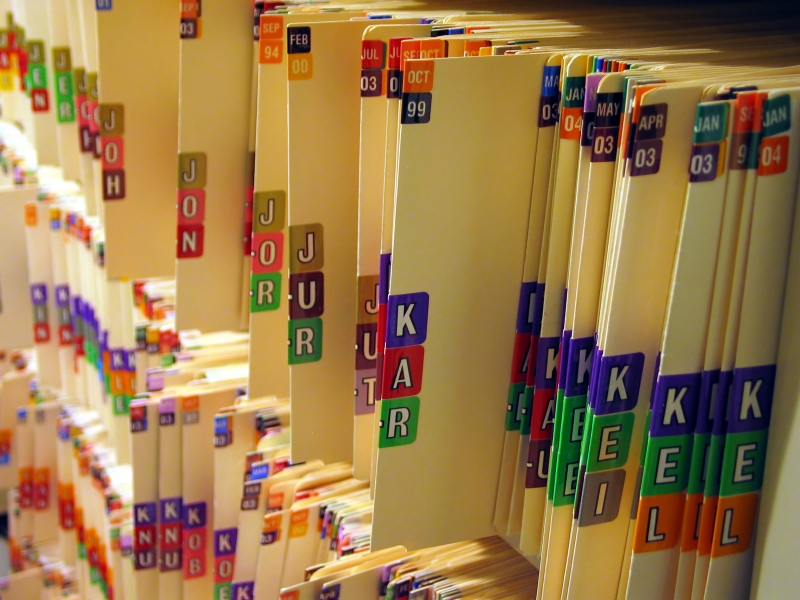 Partisan animosity broke down in Salem on Presidents’ Day, as Republicans frustrated by the Democratic agenda turned to D.C.-style delaying tactics, forcing House and Senate clerks to read, verbatim, dozens of pages of legalese in each bill before it could come to a vote.

But the Senate still managed to unanimously pass a bipartisan bill that closes a critical gap in medical privacy -- forcing university-based health providers to abide by the same confidentiality rules as off-campus providers.

“I think it’s critical to have this bill,” said Sen. Tim Knopp, R-Bend. “We want to be sure that college students have as much right to their privacy as other patients.”

“Students will have the same expectation of privacy on-campus as off-campus,” said Sen. Sara Gelser, D-Corvallis, the bill’s chief sponsor.

She told The Lund Report that the bill was necessary because campus health records can sometimes be classified as student records under the Family Educational Rights and Privacy Act, and not protected under the more ironclad medical privacy law, the Health Information Portability and Accountability Act, or HIPAA. And whereas HIPAA medical records come with them a strong guarantee of privacy, FERPA student records can be viewed by university administrators in certain circumstances.

The demand for the bill was spurred by a notorious case involving the University of Oregon and a student who alleged she’d been raped by members of the basketball team. The woman sued the school, and the university ordered the school’s counseling center to turn over her therapy records to try to disprove her case of emotional distress.

The Oregon case stirred a national debate over the confidentiality expectations of college counseling centers, and caused a former North Carolina law professor to advise against students utilizing them in the Chronicle of Higher Education.

A bill passed in 2015 already closed this privacy loophole for counseling in cases of sexual assault, but Gelser told The Lund Report that bill was narrowly focused, and a new bill was necessary to provide broad protections for medical records at university health and counseling centers.

SB 1558 was strongly backed by both the National Alliance on Mental Illness and the Oregon Psychological Association, which asserted that “without a requirement for confidentiality of records, individuals who are in need of mental health treatment will be less likely to seek these services.”

Does not include Disability Resource Center Records

This 'new" law merely affirms what is already in place in the FERPA  law that defines what student records are not; ;"(iv) records on a student who is eighteen years of age or older, or is attending an institution of postsecondary education, which are made or maintained by a physician, psychiatrist, psychologist, or other recognized professional or paraprofessional acting in his professional or paraprofessional capacity, or assisting in that capacity, and which are made, maintained, or used only in connection with the provision of treatment to the student, and are not available to anyone other than persons providing such treatment, except that such records can be personally reviewed by a physician or other appropriate professional of the student’s choice." This SB 1558 doesn't do anything different than what is already in place in Federal law. As you can see by the quote below from the attorney PSU hired and the previously quoted FERPA the OSU attorney's knew exactly what they were doing when they violated that young woman's rights yet I'm sure nothing has happened to them for doing it.

Even though it is a step in the right direction affirming what is already provided for in FERPA, SB 1558 still has loopholes that attorneys will use against students. This was sent to me by PSU's attorney's when I found out they had my disability resource center records which  I still maintain are confidential under the existing laws prior to this latest bill. To this day I don't know where those records are kept at the University and who has access to them. The PSU's hired attorney clearly states the DRC records are not included under FERPA because "they do not provide treatment";

I can confirm to you that I do not have the Disability Resource Records.  The originals were returned to the University and the electronic version used to respond to your discovery request was deleted from our system. This was not necessary but we have no objection to have taken those steps. The reason it is not necessary is that it was not a violation of any law for us to have the records.  The FERPA exclusion you describe below does not apply to the records at issue because they were maintained by the Disability Resource Center, which does not provide treatment.

This law needs to have provisions for willful violations of the privacy act. I didn't see anything in this law that can hold violators accountable. That means a student(who usually doesn't have any money) will need to hire lawyers to file a case in court, then the University will hire a team at a high powered law firm like Miller Nash to destroy the opposition's one lawyer who probably already has given up. They need to have criminal punishments as part of the law or it literally will do nothing to protect students.