Sen. Alan Bates told The Lund Report that without the tax revenue asked for in House Bill 2456, the Blue Mountain Recovery Center in Pendleton will close as scheduled in January.
By:
Christopher David Gray 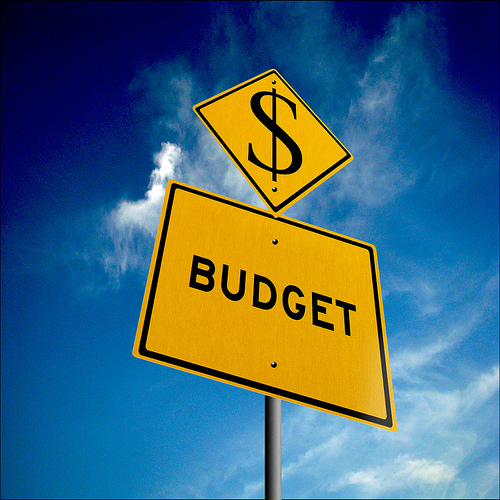 July 3, 2013 — A budget deal that would have raised $215 million in taxes while cutting $900 million from public employees’ pensions collapsed on the Senate floor Tuesday, killing an attempt by Senate President Peter Courtney, D-Salem, to create a dedicated funding source for mental health programs.

A $20 million boost to mental health programs would have come from a 10-cent increase in the cigarette tax.

“Never in the state’s history have they ever dedicated a tax to mental health,” Courtney told his colleagues. Although the tax did not represent a lot of money in the overall state budget, Courtney said he doesn’t expect to get another chance to find a dedicated source of revenue for mental health. Now his sweeping mental health measure — Senate Bill 823 will die for lack of funding.

Despite Courtney’s lengthy, impassioned floor speech, the tax element of the budget deal — House Bill 2456 — failed by one vote in a chamber divided on party lines.

After the vote, Sen. Alan Bates, D-Medford, told The Lund Report that the failure to reach a budget deal also means the Blue Mountain Recovery Center will close as scheduled in January, since Republican Sen. Bill Hansell from Pendleton opposed the tax package.

Bates said the Democrats offered to keep the Pendleton mental hospital open if Hansell would agree to increased tax revenues next biennium. Now, without the additional revenue, these patients will be moved to the main mental hospital in Salem as planned.

Blue Mountain employs more than 100 people and serves roughly 50 patients, primarily Oregon residents who’ve been civilly committed and come from west of the Cascades, according to the Oregon Health Authority. Only seven of the patients originate from east of the mountains.

As set up, the bargain would have had the Democrats agreeing to pension cuts despite fierce opposition from the Service Employees International Union and other public employee unions. In return, Republicans would have had to agree to some tax increases to large corporations and to changes in the administration of the senior healthcare tax credit. But only one Republican, Sen. Bruce Starr of Hillsboro, was willing to vote for the deal.

“I’m not happy to be on the Senate floor with this bill. We shouldn’t be talking about raising $200 million in taxes because we don’t need to raise taxes,” Starr said. “Sometimes you have to do things you don’t want to do.”

Starr changed his vote after HB 2456 failed to get the required 18 votes to raise taxes. The Oregon Senate has 16 Democrats and 14 Republicans. Senate Bill 857, the pension-cutting half of the deal, was never brought up for a floor vote as a result of HB 2456’s failure.

Most of the money from the budget deal would have gone toward reducing class sizes in Oregon’s public schools, hiring an appropriate number of teachers and restoring school days, while $40 million would have been spent on senior services as well as $20 million for mental health. The tobacco prevention fund would have secured another $300,000 from the increased tobacco taxes.

While Starr reluctantly showed a willingness to work with the Democrats, the other Republicans had no faith in House Democrats to keep their end of deal.

“It would go over to the House where we all know they don’t like the PERS bill, and all we would get is the revenue bill, and that would be terrible,” said Sen. Fred Girod, R-Stayton.