The two bills require funding for a behavioral health assessment and direct hospital emergency rooms to give behavioral health patients and their supporters instructions on how to treat their condition and follow-up with outpatient treatment upon discharge.
By:
Chris Gray 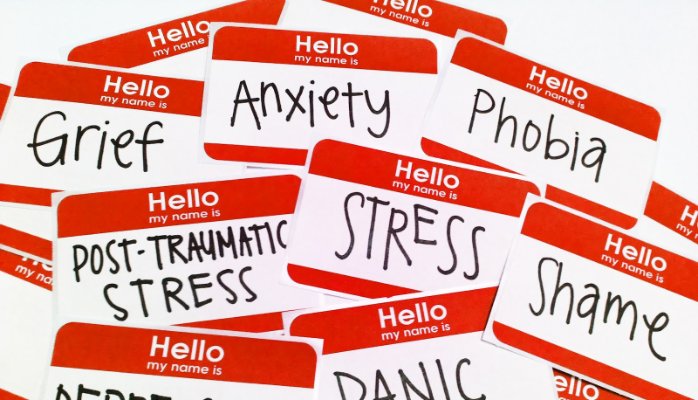 The Senate gave its unanimous seal of approval to two measures on Thursday that will create new patient protections for people in a mental health crisis.

Both bills were drafted at the urging of Rep. Alissa Keny-Guyer, D-Portland, the chairwoman of the House Human Services Committee. They now go to Gov. Kate Brown for a signature.

The two bills build on the work that Keny-Guyer has done over the past few years to fill gaps in the state’s porous mental health system.

“If they leave the hospital and we know they leave in danger [of suicide], we are better supporting these individuals with this bill,” said Sen. Sara Gelser, D-Corvallis, of HB 3090 “We have a dysfunctional mental health system in the state of Oregon. We believe we have mental health parity because of a statute but it’s not what we have on a daily basis and our friends and neighbors are paying for that.”

Sen. Lew Frederick, D-Portland, whose wife has chronic mental health challenges that has taken them to nearly every Portland area emergency room, said improving the state mental health system motivated him to become a legislator.

“One of the things you get into the ER, if you’re not placed in the hospital, you may end up being released. If she had broken her leg, they’d release her telling to check with swelling. If she was released for a mental health issue, you do not know what to do, what medications she needs to take,” he said. “I am so pleased to see this moving along.”