Healthcare reform, environmental legislation wouldn't have been possible without the voices of providers, he told those attending the Oregon Physicians for Social Responsibility event
By:
Christen McCurdy 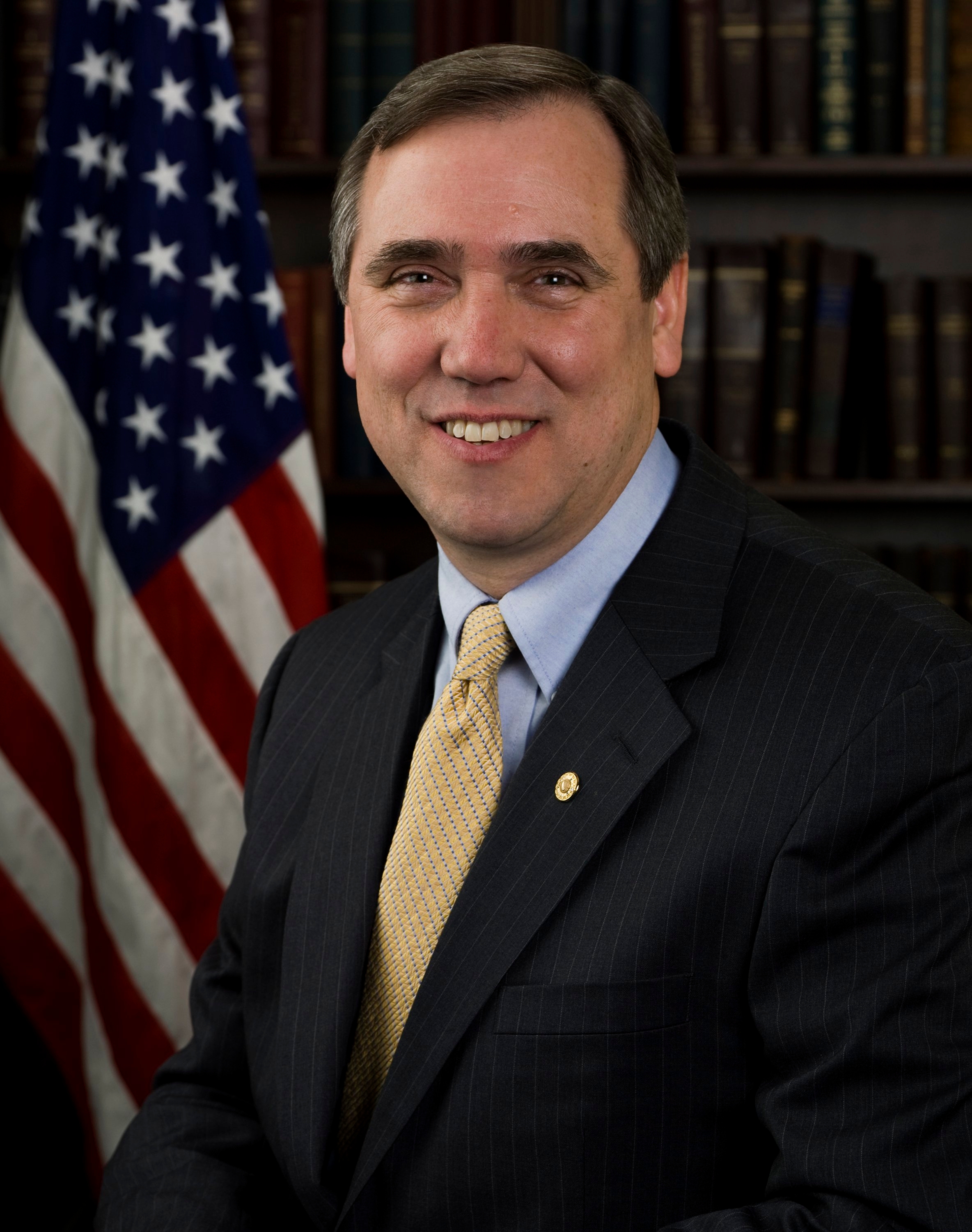 January 22, 2013 -- According to public opinion polls, U.S. Senators are less well-liked and less well-respected than cockroaches, Sen. Jeff Merkley told a small crowd of physicians, nurses and community members last week. Doctors and nurses, on the other, consistently rank at the top of public opinion polls – so when it comes to public policy, their opinions often hold more sway.

The event, called “The Voice of Medicine: How Physicians Can Influence Public Policy,” served as a fundraiser and outreach event for Oregon Physicians for Social Responsibility as well as the National Physicians Alliance, and drew a crowd of about 100 to sip wine and listen to Merkley and leaders from both groups stress the need and opportunity for doctors and nurses to raise their voices on public policy issues.

Merkley opened his talk with a story about how his wife, Mary Sorteberg, a registered nurse, had to ask her employer for permission and a private space to pump breast milk upon returning to work after coming back from maternity leave after she gave birth to their first child, Jonathan.

As a freshman in the U.S. Senate, Merkley continued to pursue the issue, ultimately getting protections for breastfeeding mothers added to the Patient Protection and Affordable Care Act, with Sen. Tom Coburn, M.D., (R-Okla.) “chomping at the bit” during Merkley's presentation, then saying, “Sen. Merkley hasn't begun to tell you how important breastfeeding is for a woman's health.”

“The power of that moment was the power of a physician,” Merkley said. “It just kind of reinforced what a powerful voice physicians can have.”

Merkley also used healthcare transformation in Oregon as an example, noting that the voices of Gov. John Kitzhaber and Senate Majority Leader Alan Bates (D-Medford), both physicians, as well as the voices of other doctors, helped bring about transformation of the Medicaid system in Oregon.

“We were able to win with input from people like yourselves,” said Merkley, adding that the testimony of physicians has been instrumental in pushing through legislation banning flame retardants in carpets and upholsteries – chemicals which were not only found to be harmful to human health, but that aren't actually effective in preventing the spread of home fires.

During a question and answer session after the talk, Jake Kravitz, an audience member, asked about the best way to contact elected officials to voice concern about an issue. Merkley said anyone can send an email – and that constituents sending emails to members of Congress should identify themselves as such – but that phone calls, letters sent through U.S. Mail and attendance at town hall meetings or other events can make a citizen's voice stand out more.

Dr. Andy Harris, a board member of Oregon PSR, raised the issue of pending coal export proposals to be shipped through Oregon and Washington.

“There will be those who will claim this coal has lower sulfur and mercury,” Merkley said. “This issue came on us so quickly.”

Dr. David Pollack, a psychiatrist at OHSU, mentioned that following the Sept. 11 terrorist attacks, public health offices spoke up about how to improve disaster response, and were effective in making some changes, but asked “how to balance the issues” of gun violence and mental health that have arisen in the last two months.

“Here is a moment when all the folks who are not experts in mental health are looking to you,” Merkley said. “As a non-expert in mental health, I assume anyone who goes into a place and starts shooting people is mentally ill. There's a great need, a thirst for your experience and insights.”

Prior to Merkley's speech, Dr. John Pearson, president of Oregon PSR, offered a brief introduction to his group – noting that, despite the name, members of the public are welcome to join – and thanked Merkley for his leadership on the coal issue and for preserving the Bull Run watershed, decreasing toxic chemicals in consumer goods, as well as for leadership on the U.S.' withdrawal from Afghanistan.

Dr. Jim Scott, a retired family practitioner, also gave a brief talk about the National Physicians Alliance, which was founded in 2005 by recently graduate members of the American Medical Student Association who wanted to continue to advocate on policy issues.

The group has worked on cost containment, conflict of interest issues, fracking and ensuring doctors have the right to practice medicine without the “intrusion of legislation into the exam room,” such as laws that require doctors give false information about reproductive health.