Savings Accounts Could Lift People with Disabilities from Poverty

Sen. Sara Gelser wants Oregon to quickly take advantage to changes in the federal tax code that allows people with disabilities to use special 529 accounts already available for college savings. People could use these accounts to save for basic needs without running afoul of the $2,000 assets cap for federal benefits.
By:
Chris Gray 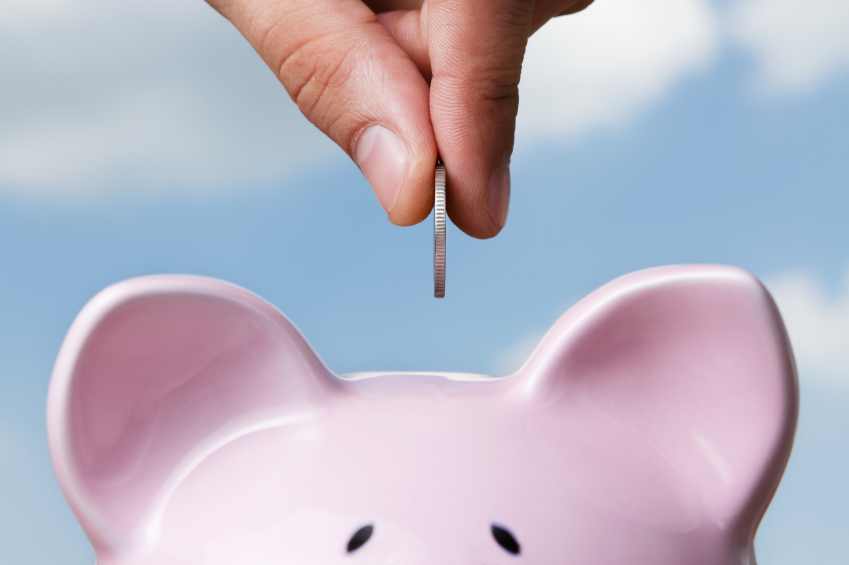 The Senate Human Services Committee passed Senate Bill 777 on Thursday, which creates a way for people with disabilities to climb out of poverty without losing their federal disability benefits.

SB 777 is Oregon’s version of the federal Achieving a Better Life Experience, or ABLE, Act, which sets up federal 529 savings accounts -- traditionally used for college savings -- and allows people with disabilities to use these dollars to pay for education, healthcare, transportation, housing and other disability-related expenses. Interest would be tax-free.

Federal benefits from food stamps to Social Security disability for years have capped a recipient’s assets at $2,000 to be eligible. While that might be an important marker for temporary relief, for people with a lifetime of assistance, it has the effect of pushing them to live at the margins.

At a press conference, Joey Razzano told reporters that she had to remove her daughter Jade from her will and take money out of a trust fund set up for her other children, because the girl, who has Rhett’s Syndrome, could lose support from the federal government once she turns 18. “Sitting in a lawyer’s office, writing my daughter out of my will was the most difficult day of my life,” Razzano said.

The 529 accounts provide a way for middle-class families to support their loved ones who have special needs without risking the loss of federal benefits. Account-holders can place up to $14,000 a year in these accounts, for a total of $100,000 without losing disability payments. Even if they exceed the cap, they will not lose their Medicaid benefits.

In addition to money they might receive from family support, the accounts can help people with a disability who are working to keep their earned income without losing their benefits.

Disability rights activist Ross Ryan said SB 777 would allow him to save money for a new car and let him to get to work, visit his girlfriend and participate in the community from his home in Mount Angel, which has limited public transportation. “This new bill would allow us to save money for the things we need to do,” said Ryan, who has his eye on a Nissan hybrid.

The federal ABLE Act was a rare bipartisan measure that passed Congress last year, but for people to use the accounts states such as Oregon must pass their own laws. Sen. Sara Gelser, D-Corvallis, who has a son with a disability and has been a key legislative champion of people with special needs, quickly took up the mantle. Her bill, SB 777, would make Oregon just the second state after Virginia to take advantage of the new tax code.

SB 777 directs State Treasurer Ted Wheeler to work out the details of the program.

Gelser was joined with support from the House by Rep. Cedric Hayden, R-Cottage Grove, who also has a child with a disability. “People with disabilities come from all walks of life. I don’t think I could see it as a partisan issue,” Hayden told reporters. It took the federal government eight years to pass the ABLE Act, while Oregon is seizing the opportunity in just months. “We in Oregon don’t want to wait another eight or nine years for this to pass.”