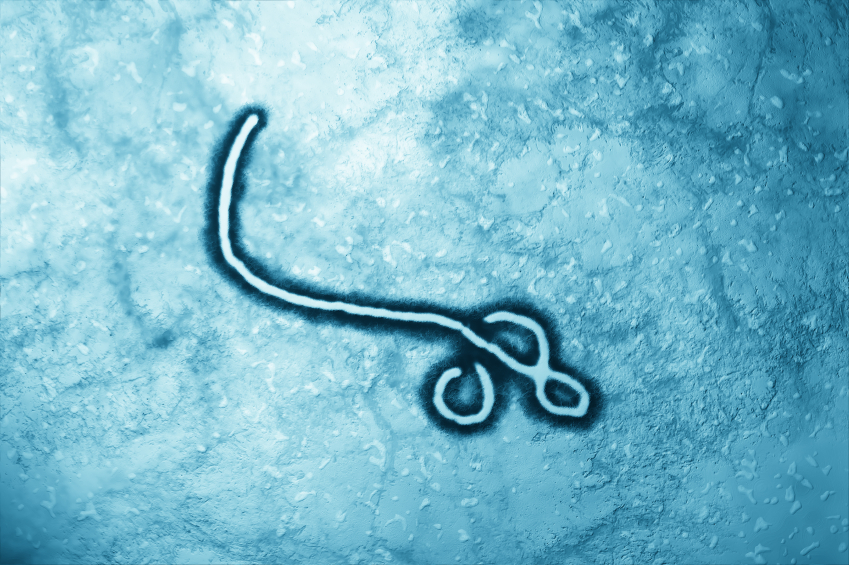 An Oregon hospital is working to train healthcare professionals across the state on how to deal with infectious diseases in the wake of the Ebola outbreak last year in West Africa that brought the deadly disease for the first time to the United States.

Since November, Samaritan Health Services has trained over 200 healthcare providers in- house and outside of its medical network in bio-preparedness. The hospital brings experts in public health and epidemiology, as well as physicians who have dealt firsthand with Ebola patients, to train Oregon’s healthcare workers.

“We’re going to make this available not just statewide but nationally to folks who want to come in for this type of training and train in a facility that is somewhat like their own,” said Larry Mullins, CEO and president of Samaritan Health Services.

The training, which focuses on bio-hazard preparedness, takes place at the Samaritan Lebanon Community Hospital, which has the capability to host large trainings specific to dealing with infectious diseases. Samaritan first started training its own employees and, in January, partnered with PeaceHealth Oregon to provide training to its employees for a year.

“The feedback we’ve gotten so far has been very positive,” said Tracy DePew, director of security and emergency management for PeaceHealth,

Employees get trained on everything from how to transfer and care for patients to how to wear protective gear and communicate with the Centers for Disease Control.

The idea to create an expansive training program on bio-preparedness came to Samaritan Health officials last September when the first case of Ebola was confirmed in the United States in a man who had traveled to Dallas from Liberia.

Hospitals in Oregon and across the country were suddenly faced with a disease that they had not encountered at home.

“Healthcare really across the United States sort of had to do a pivot in response to Ebola, DePew said. Across Oregon the healthcare industry has that baseline requirement of how to treat infectious patients.

But Mullins noticed a gap. There was no central location for Oregon health and emergency officials to get updated training on new diseases and changes in dealing with infectious patients.

“We didn’t have any kind of location or process by which hospitals collectively or individual come together to discuss this.”

And not every hospital has the same resources and abilities.

“There apparently is a pretty big gap out there for what different sites, different organizations have the capability of doing,” he said.

Though the training Mullins hopes the hospital will be able to offer on an annual basis to a broad spectrum of healthcare workers is now focused on Ebola, it goes beyond just that one disease.

“The reality is while it’s Ebola today it could certainly be some other new super bug or bacterial or virus that we can’t even identify right now.”

DePew echoed that, saying that Ebola brought the discussion to the surface, and this training offers a chance to learn about other biohazards. “I think there’s more consciousness around biohazards.”

The training varies from classroom teachings on how to prepare clinicians to going thrugh a live simulation on how not to breach safety requirements.

For healthcare workers outside of Samaritan and PeaceHealth, which has its own partnership with Samaritan, the training costs between $900 and $1,800 depending on the intensity of the training.

PeaceHealth has also had the opportunity to do some co-training, including a training last month on bio-preparedness with the Federal Emergency Management Agency.

In the coming months Samaritan’s training will include lessons from a physician who worked overseas caring for Ebola patients.

“We’re all hoping we never have to deal with it but then if you have to we’re better prepared.” Mullins said.