The parent organization for the Salem Hospital donated $50,000 to the Create Jobs PAC to help them defeat a payroll tax levy this November. The PAC, affiliated with the Salem Area Chamber of Commerce also bankrolled a failed attempt to oust Senate President Peter Courtney last fall. The political activity may run afoul of the hospital’s federal non-profit status and invite penalties from the IRS.
By:
Chris Gray 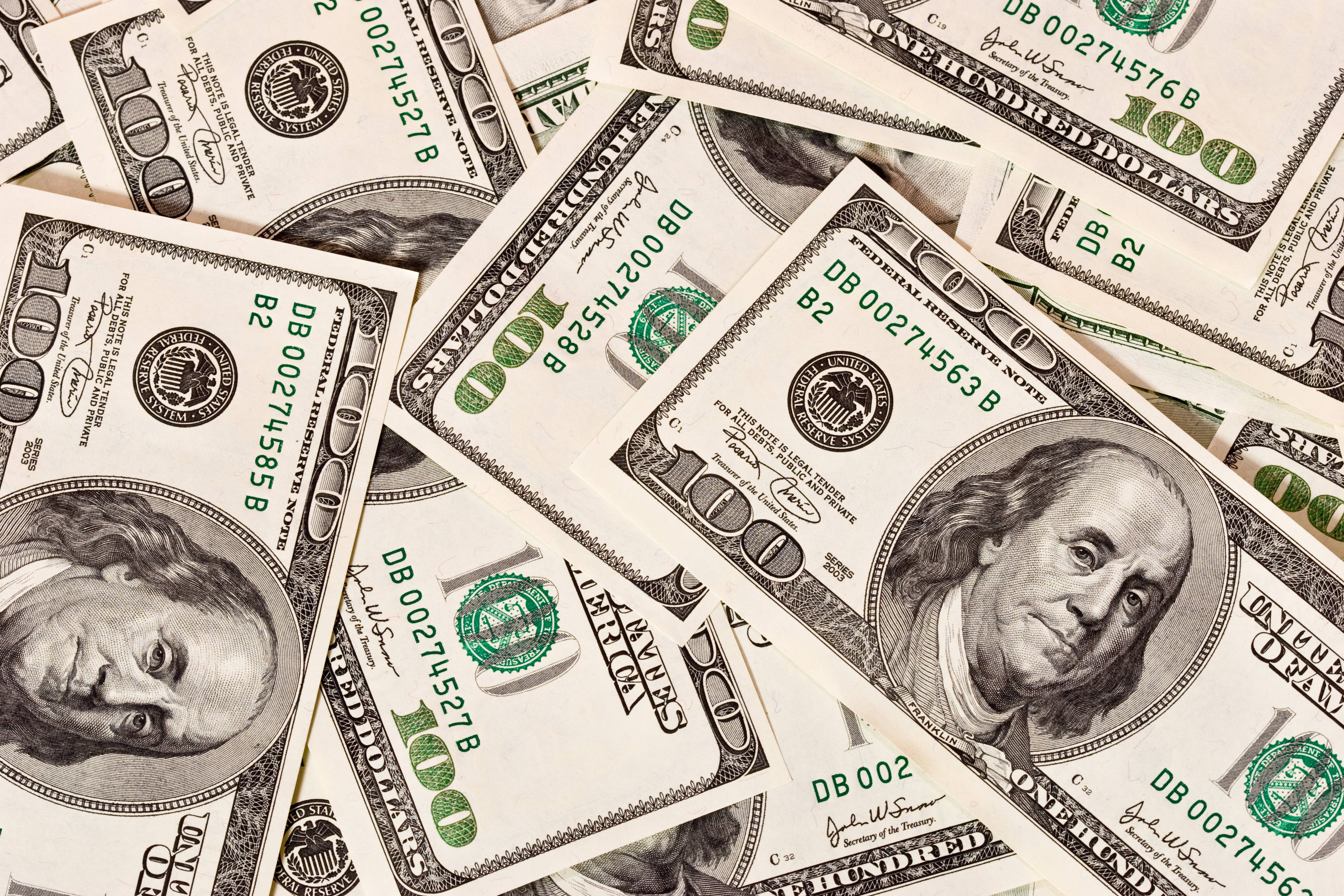 A Salem citizen’s group has filed a complaint against Salem Health with the Internal Revenue Service, arguing that its financial support for a political action committee violates its non-profit status.

Salem Health donated $50,000 to the Create Jobs PAC to help fight a payroll tax levy for the Salem Transit District. The committee is aligned with the Salem Area Chamber of Commerce and has been a reliable bankroll for Republican legislative campaigns.

Brian Hines, a leader of Salem Community Vision, filed the IRS complaint last week and posted his rationale on his blog, HinesSight.

Hines said Salem Health was within its rights to lend financial support for and against ballot measures, such as the payroll tax levy, but erred by donating to a “miscellaneous committee” that frequently engages in partisan campaigns for political candidates.

“It goes into a pot of money and could be used for anything,” Hines said. “I think they need to be held accountable.”

Courtney is one of the most powerful politicians in Oregon and a household name to capital city voters -- indeed, his name will adorn a new pedestrian bridge across a Willamette River slough under construction in downtown Salem. But with the help of the Salem Area Chamber of Commerce PAC, Milne’s race with Courtney was one of the closest Senate races of the 2014 election cycle. She lost by roughly 1,300 votes out of 18,000 cast.

The hospital gave the PAC $50,000 to fight the 0.21 percent payroll transit levy apparently out of financial self-interest -- while it pays no property taxes and avoids most other taxes under its IRS status, it would pay an estimated $600,000 in payroll taxes if this particularly levy is approved Nov. 3.

The IRS is fairly clear that spending tax-exempt dollars trying to influence the outcome of races for elective office is a big no-no:

“Under the Internal Revenue Code, all section 501(c)(3) organizations are absolutely prohibited from directly or indirectly participating in, or intervening in, any political campaign on behalf of (or in opposition to) any candidate for elective public office. Contributions to political campaign funds or public statements of position (verbal or written) made on behalf of the organization in favor of or in opposition to any candidate for public office clearly violate the prohibition against political campaign activity. Violating this prohibition may result in denial or revocation of tax-exempt status and the imposition of certain excise taxes.”

But the situation does raise questions about what loopholes Oregon non-profits are finding to manipulate Oregon’s political system, since they are indeed major players in campaign finance, fueling their effectiveness at lobbying Oregon legislators to benefit their economic interests.

Oregon’s primarily non-profit hospitals do not typically donate to political coffers directly, but their member organization, the Oregon Association of Hospitals & Health Systems, commits hundreds of thousands of dollars each election cycle toward political campaigns.

By the same token, a number of the coordinated care organizations, some of which are non-profit, contribute equally heavily through the Coalition for a Healthy Oregon Political Action Committee.

Molly Woon, the spokeswoman for Secretary of State Jeanne Atkins, said Oregon law does not prohibit political gift-giving by non-profits.

The Lund Report requested comments on this issue from Salem Health and the Salem Area Chamber of Commerce’s Political Action Committee, but did not get a response by press time.

Chris can be reached at [email protected]. .