By:
Saphara Harrell of Salem Reporter 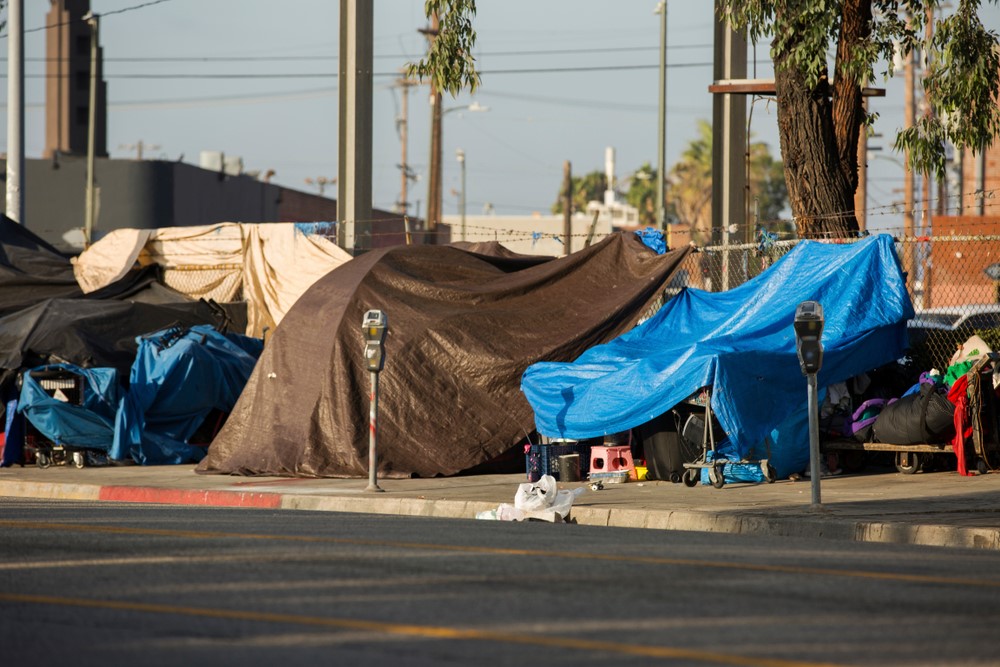 Lisa Letney found Anthony Mathis, 61, up against a fence trying to get shade near Market Street along Interstate 5.

It was Saturday, June 26, when temperatures in Salem topped 104 degrees.

Mathis was dizzy, red and unable to keep his balance – showing textbook signs of heat stroke.

Letney, advocate who works with unsheltered people, said she put cold rags on Mathis and staff with The ARCHES Project picked him up to take him to a cooling center.

On Sunday she said he was looking much better, but she couldn’t convince him to go a cooling center. He told her he wouldn’t have a way back to the encampment on Market Street because city buses don’t run on Sundays.

He promised Letney he would be okay and would keep drinking water.

On June 28, a friend found him dead in his tent. Mathis is one of 13 people in Marion County who authorities believe died from causes related to the heat wave between June 26 and 28, when temperatures in Salem reached a record high: a scorching 117 degrees.

Oregon’s total suspected death toll from the heat wave has risen to 116, according to the most recent numbers released by the State Medical Examiner’s Office Wednesday.

The Marion County Medical Examiner’s Office released data to Salem Reporter that showed three of those who died were unsheltered.

Five lived in an RV, at least four of whom didn’t have air conditioning.

One died in a home without air conditioning. Three had homes but died outside.

At least one of the outdoor deaths was a Guatemalan migrant worker who died after collapsing while working on a farm in St. Paul the afternoon of June 26.

The medical examiner’s office said there were eight deaths in Salem, two in Keizer and three in Woodburn believed to have been caused by the heat. All but one were men ranging in age from 37 to 74. The sole woman who died was 74.

“In all cases, further testing is needed due to multiple complicating comorbid factors such as substance use and underlying medical conditions. In many cases these decedents were unhoused or in environments with no air conditioning available to them,” the Marion County Medical Examiner’s Office said in a news release Tuesday.

In Polk County, the state medical examiner said one death believed to be heat related, a 38-year-old man.

Derek Bayless, 38, of Salem, was found dead in Wallace Marine Park near the softball fields on June 30.

Lt. Treven Upkes, Salem police spokesman, said police couldn’t confirm Bayless was the same person who was on the state medical examiner’s list because it did not include enough identifying information.