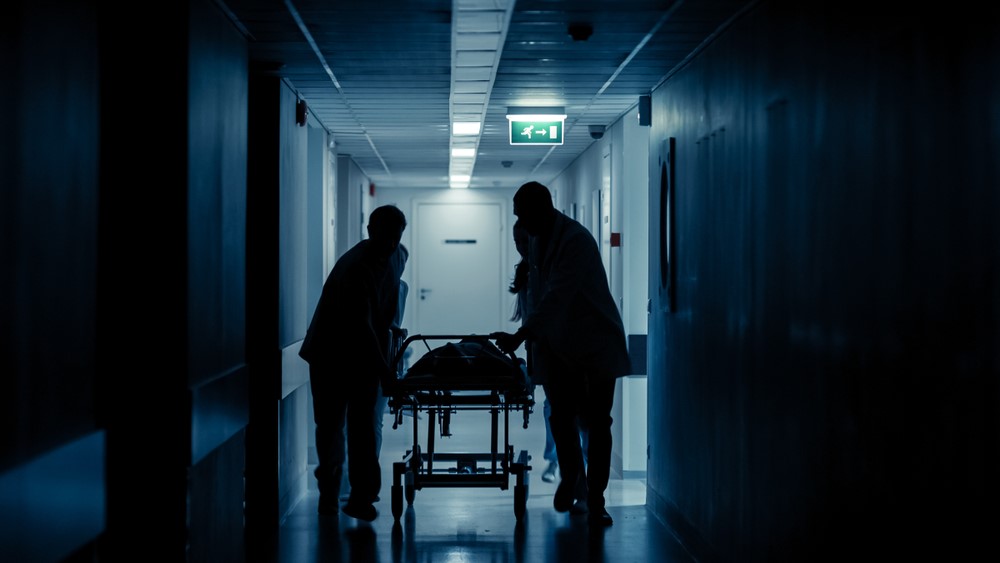 A bipartisan group of 11 rural lawmakers called on Gov. Kate Brown on Friday to support a $200 million plan to keep hospitals afloat  during the coronavirus pandemic.

Hospitals have been forced to retrench to focus on the pandemic, causing them to lose money. Rural hospitals, which often operate on thin margins are particularly under threat.

The lawmakers  fear the state’s 33 small and rural hospitals may be forced to close without state help. In a letter sent to Brown on Friday, they said: “Standing by and letting these hospitals and medical clinics spin out of control will be adding an additional public health crisis on top of the global pandemic we are already trying to contain.”

The letter follows a March 23 request by the Oregon Association of Hospitals and Health Systems for a $200 million stabilization fund to keep the state’s health care system solvent during the crisis. Hospital revenues plummeted from 40% to 60% when the industry halted elective surgeries and started preparing for the pandemic.

It’s unclear whether the governor will support the $200 million request.

“We share the concerns of these legislators about the impact on rural hospitals in particular, and we are continuing to work to find state-level solutions that will help mitigate the impacts this unprecedented crisis has had on Oregon health care providers,” Charles Boyle, a spokesman for Brown, said in an email to The Lund Report.

The 11-lawmaker coalition has nine Republicans and two Democrats. They represent districts stretching from eastern Oregon to the coast.

The lawmakers said they grew alarmed about the financial plight of hospitals in remote and rural parts of the state after visiting several facilities.

“Not only are we finding that we are among the first to reach out to check in on the hospital status, but many of these critical facilities have already been forced to furlough or lay off over 18,000 employees with larger layoffs expected within the next two weeks,” the letter said.

The $200 million proposal would go to all hospitals. Lawmakers said the state could designate part of that money for rural and small hospitals. Hospitals and clinics could seek grants or loans from the fund so they can provide services while waiting for federal relief funding.

The $2 trillion Coronavirus Aid, Relief, and Economic Security Act that Congress passed last month sets up a $100 billion fund to help hospitals accommodate a surge in COVID-19 cases. However, it’s uncertain when that money will arrive or how much it will help.