Budget Chairmen Rep. Peter Buckley and Sen. Richard Devlin said they are ready to count on savings from the Public Employees Benefit Board, but not the Oregon Educators Benefit Board, which has not yet revamped its contract. Those savings are far from guaranteed.
By:
Chris Gray 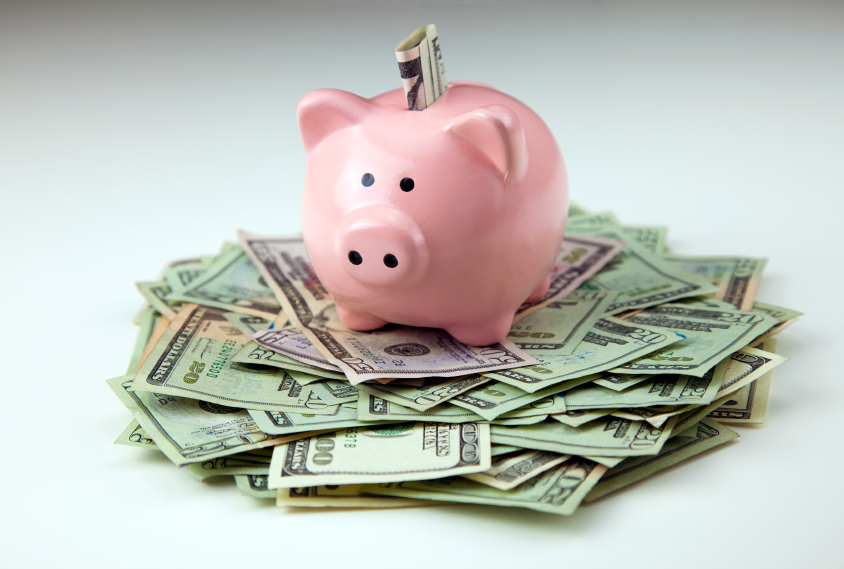 The tentative framework for Oregon’s next budget, released Wednesday, hits a new high of $7.24 billion for primary education -- a budget made possible by projected healthcare savings for public employees, with their health plans shifting toward a coordinated care model.

Sen. Richard Devlin, D-Tualatin, the Senate budget chairman, said he and Buckley had carried over the assumptions in savings in the Public Employees Benefit Board from the governor’s budget, but not the Oregon Educators Benefit Board.

“We were intrigued by the savings that could be there, but we have not included these savings in our numbers,” Devlin said.

Savings from both plans were championed by Gov. John Kitzhaber when he said Oregon was producing dividends from its health reform efforts, but OEBB has not yet revamped its health plans and continues to see high inflation from Moda Health and Kaiser Permanente.

The spending caps for both plans were set at 3.4% to 4.4% a year, which may be generous for regular inflation but are roughly half of what’s typical of healthcare inflation.

PEBB’s new contract took effect Jan. 1, adding coordinated care options for state workers. But it’s track record on savings has been mixed. The self-insured plan generally has kept inflation at a minimum and its administrators have expressed confidence that it will come under its budget targets for June, even as costs in the past calendar year have been on the rise.

In addition to the money spent on schools, the legislative budget chairmen proposed $4.8 billion in spending on health and human services -- a 10% increase from the current $4.3 billion budget.

Buckley and Devlin said that the budget subcommittee on human services will continue the collaborative effort started by the Department of Human Services to help the state comply with new Department of Labor rulings affecting homecare workers, but Devlin said a District of Columbia district judge had postponed that rule from taking effect, which would have guaranteed overtime and minimum wages for homecare workers.

The proposed budget also assumes a renewal of the hospital assessment tax, which currently expires in September. The Oregon Health Leadership Council has been considering a revision of that tax after an earlier assessment passed in 2013.

Devlin lamented that the proposed budget does not allow for substantial new programs in human services, but as much as $40 million could become available if spring budget forecasts are on the upswing -- without deploying Oregon’s kicker refund to taxpayers.