Sen. Brian Boquist tells The Lund Report that Thompson’s loss could set up a Democratic victory in the Dallas area seat, and he has filed a complaint against Mike Nearman, who defeated Thompson. In other races, Oregon Nurses Association union representative Rob Nosse won his race in liberal southeast Portland.
By:
Christopher David Gray 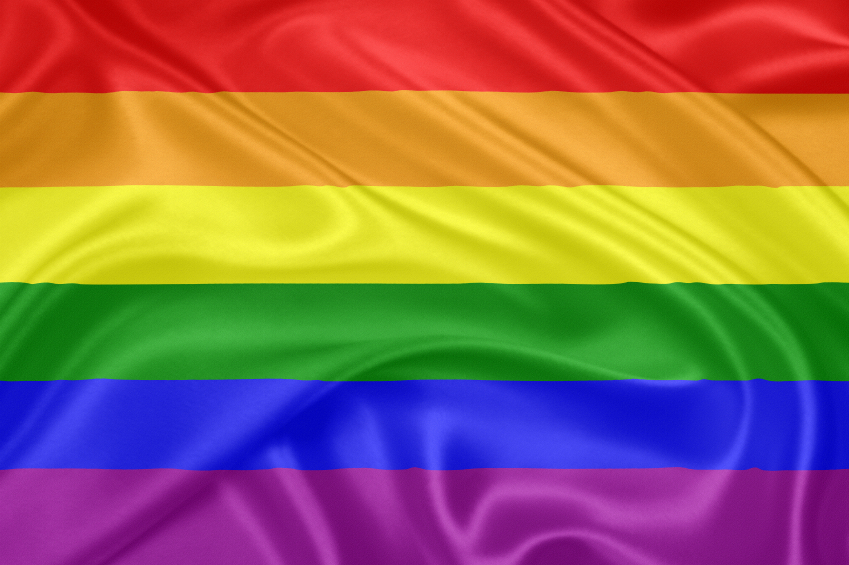 The day after a federal judge made Oregon the 18th state where same-sex couples could marry, the rank-and-file members of the Oregon Republican Party turned against one of their own for his support of marriage equality.

The registered Republican voters in the west Willamette Valley turned out veteran lawmaker Rep. Jim Thompson of Dallas on Tuesday by a 63-to-37 margin in favor of Polk County Republican Party Chairman, Mike Nearman.

Sen. Brian Boquist, R-McMinnville, told The Lund Report that the move to oust Thompson began with his support for same-sex marriage, but Nearman was most successful when he used Cover Oregon as an albatross to bring down Thompson.

Nearman, an upstart from Independence, was bankrolled almost entirely by two single-issue social conservative organizations -- $30,000 from Oregon Right to Life, an anti-abortion group; and $47,000 from the Oregon Family Council, which opposes gay rights.

The Nearman nomination puts in play what had been a safe seat for Republicans this November, testing whether the Republican Party can hold a moderately Republican district with someone who would be among the most conservative members of the Legislature.

Thompson was supported financially by just about every other group, from fellow Republican lawmakers to unions, pharmaceutical companies, the Oregon Health Care Association and the Coalition for a Healthy Oregon, which is led by physician groups. He also took $5,000 from Altria Client Services, the parent company of tobacco giant Philip Morris.

Boquist said Nearman and his allies flooded House District 23 with misleading mailers which claimed that Thompson was being investigated for his role in conducting secret meetings at the Cover Oregon headquarters.

In reality, Thompson was the representative who blew the cover on Cover Oregon’s secret legislative oversight committee meetings, tipping the media to their existence, which led to the inconsequential meetings being open to the public.

In a move that highlights the bloody battle within the Republican caucus, Boquist has filed a complaint against Nearman with the Oregon Secretary of State’s office, citing campaign finance filing irregularities and accusing Nearman and the Oregon Family Council of improper collusion. According to Boquist, Nearman was previously fined by the election division in his role as Polk County Republican chairman.

“His plan is to throw chairs at the Capitol and yell and scream at the governor. I don’t think that’s going to get things done,” Boquist said of Nearman.

Nearman has staked out a position to the right of nearly every elected Republican. He not only opposes Obamacare, he told The Lund Report that he also opposes mandates on preventive healthcare like free colon screenings, and he’s against forcing insurance companies to cover people with pre-existing conditions, comparing that to forcing auto insurers to provide coverage to junk cars.

“It’s going to be really hard for him to come from being very right and having a very ugly campaign to move to the center for the fall,” Boquist said. “I don’t think he gets elected in the fall election.”

Boquist thinks enough independents and moderate Republicans will vote for Democrat Wanda Davis and flip the seat to the other party. He pointed out that Mitt Romney won District 23 by just four points over President Obama in 2012 even as Boquist won his own senate seat, which includes the House district, by 30 points.

“It’s a pandora’s box opened by two extremist organizations,” said Boquist, referring to Oregon Right to Life and Oregon Family Council. He described Davis as a former Republican and said she has a style similar to the Coastal Democrats, who hold the moderate wing of the party.

Davis, a Navy veteran and employee at the Oregon Health Authority, said she’d focus on fixing the insurance exchange, not abandoning it as Nearman wants.

“Like everyone, I’m very angry about the mistakes at Cover Oregon,” Davis said.

The Democrats are already strongly positioned to compete in one race in Polk County, where another one-time Republican, Paul Evans, the former mayor of Monmouth, is running for an open seat which went for President Obama in 2012. That seat has been held by Rep. Vicki Berger, R-Salem, a moderate Republican, who like Thompson, supports gay marriage.

Thompson a Major Player on Healthcare

Thompson has long been a force in healthcare in the Oregon Legislature, working first as a lobbyist for the Oregon State Pharmacy Association and then serving three terms in the House as the ranking Republican on the Health Care Committee.

He’s well-known for his ability to broker deals with Health Committee Chairman Rep. Mitch Greenlick, D-Portland -- influencing the outcome of legislation, even if he’s not in a position to set the agenda.

When he was co-chair of the committee during the 2011 session, Thompson told The Lund Report that he was responsible for one of the few successful aspects of Cover Oregon -- the inclusion of insurance agents, who were able to get thousands of people signed up even as the promised online portal failed.

“I’m very very sad,” Greenlick told The Lund Report. “I think it’s a huge loss to the state. He’s a great guy who really cared about what was best for his constituents. It’s going to be a great loss to the Republican caucus and to the Legislature, frankly.”

Republicans will lose his influence, while Democrats may find it harder to pass legislation in a more partisan atmosphere. Greenlick said his committee will be doubly hit by the loss of Rep. Jason Conger, R-Bend, who gave up his Oregon House seat to run for U.S. Senate. Conger was defeated by Portland pediatric neurosurgeon Dr. Monica Wehby in Tuesday’s primary.

Although portrayed by the national media as some kind of Tea Party stooge, Conger was moderate on healthcare issues, supporting the creation of Cover Oregon and teaming with Rep. Alissa Keny-Guyer, D-Portland, on the toxics in toys disclosure bill, which has been unable to pass the Oregon Senate.

Few legislators of either party knew as much about the messy and complicated politics and policy of healthcare than Thompson.

“Both of [them] were on my committee and both of [them] were reasonable people,” Greenlick said. “I can’t see how they’ll be replaced by anyone as reasonable. They were both so attuned to the issues and so ready to reach across the aisle. It’s going to be much more difficult without them.”

But, Art Towers, the chief political organizer for SEIU Local 503, said his work will be largely unchanged during the 2015 session when he promotes legislation aimed to support unions and working people as well as to increase healthcare access and reduce costs.

“Jim Thompson was definitely a champion on many issues, and we’re sorry to see him defeated,” Towers said. “We’re looking forward to working with people of both parties.”

Thompson did not respond to The Lund Report when asked for comment. Nearman was reached on the phone but refused to speak with this reporter.

In other races, moderate Republican Rep. Vic Gilliam of Silverton held off his Tea Party challenger, but conservatives defeated moderates in open seats in Keizer and Pendleton. That last seat is held by the retiring Rep. Bob Jenson, perhaps the last liberal Republican to hold office in the state.

Those changes will likely move to make the Oregon House as partisan as the Oregon Senate, although in Keizer, conservative talk radio host Bill Post is on track to replace Rep. Kim Thatcher, who is also very conservative.

Towers said SEIU went three for six in its races on Tuesday. On the Republican side, it supported Gilliam and Thompson as well as the defeated John Turner in Pendleton. On the Democratic side, SEIU supported Ken Helm, who was nominated to replace Rep. Chris Harker in Beaverton and Deborah Barnes, who lost her race to succeed Rep. Carolyn Tomei in Milwaukie.

SEIU also supported Rob Nosse, a union representative for the Oregon Nurses Association, who won his race in southeast Portland handily, showcasing the growing clout of the nurses organization and lending organized labor a clear ally in the House.

“Rob will be a strong voice on healthcare reform,” Towers said, crediting Nosse with leading the way to get the state’s Medicaid home care workers organized in the early ‘00s while Nosse was at SEIU. “He’s worked quite a bit with front-line workers … He’ll bring a very positive perspective to the legislative process.”

Nosse said the campaign to replace Rep. Jules Bailey was a friendly one, with all six candidates pretty much in agreement about the key issues of education, the environment and healthcare. “We ended up focusing on who was most qualified and who was able to hit the ground running,” Nosse said.

He said his biggest help came from an army of volunteers who canvassed door-to-door, including neighbors and people from his church as well as union volunteers.