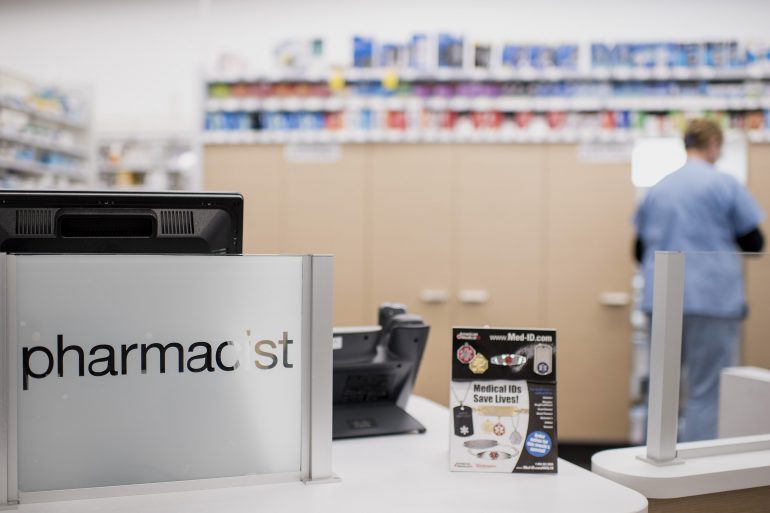 As prescription drug costs continue to rise, ensuring that consumers have access to the drugs they need is a growing concern. Insurers blame the drug companies for high prices while drug companies blame insurers for restrictive plans. Consumers are stuck in the middle picking up a higher tab. Now a new study highlights strategies for states to help consumers in this tug of war.

The report, by a group of patient and consumer advocates who are representatives to the National Association of Insurance Commissioners (NAIC), is being released today and will be presented this weekend at the summer meeting of the NAIC.

“States are moving ahead,” said Katie Keith, an attorney who works with the NAIC and helped write the report. “There are best practices out there and states are making changes.”

The report describes steps states can take to address a number of drug-coverage issues in the commercial insurance market, including:

The scope of the strategies vary. Some apply to the individual and small group markets only, others affect large group plans that are fully insured.

“States have long played this role, trying to make policies that work for consumers,” said Keith.

The NAIC develops model laws and regulations on various subjects that states can use as templates for their own rule-making. This report is intended to inform NAIC members as they move to revise the existing model law, the Health Carrier Prescription Drug Benefit Management Model Act, which was last updated in 2003, Keith said.