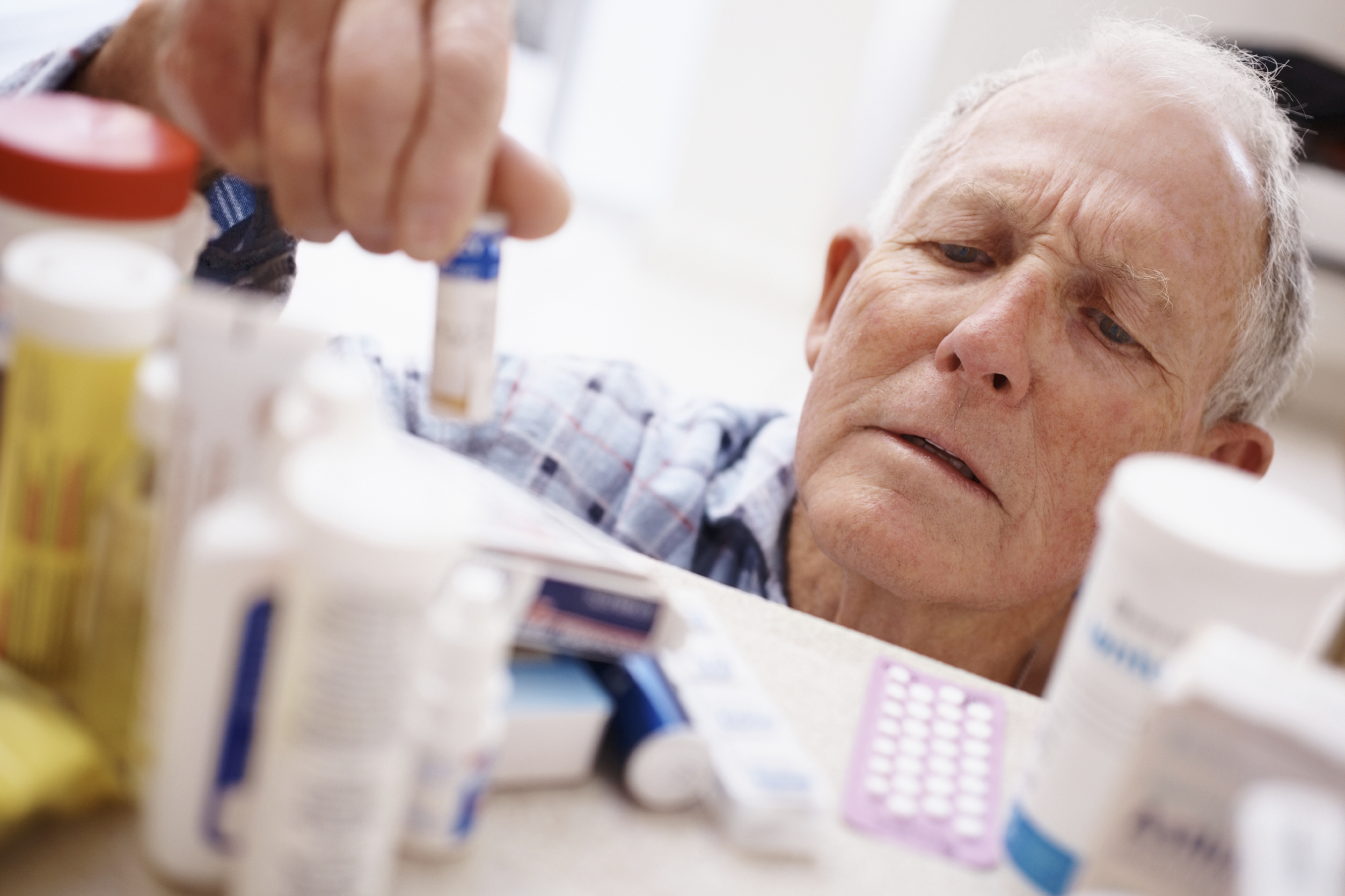 (Salem, OR) — Today, Governor Kate Brown released a report that details the impact to Oregon of the American Health Care Act (AHCA), which is currently being considered in Congress. Last week, the Governor called on the Oregon Health Authority (OHA) and the Department of Consumer and Business Services (DCBS) to analyze the impact the legislation would have on the lives of Oregonians.

“It’s clear from today’s report that the legislation being considered in Congress would only take Oregon backwards,” said Governor Brown. “Any legislation that would threaten to triple Oregon’s uninsured rate, create more burden on the state budget, and risk the loss of over 23,000 jobs in Oregon should not even be a consideration. I call upon Oregon’s congressional delegation to oppose this legislation that will hurt Oregonians from every walk of life and in every corner of our state.”

Today, OHA and DCBS released their findings that demonstrate the ways the AHCA would fundamentally change health care in Oregon and affect the health care reforms implemented through the ACA and through Oregon’s innovative Oregon Health Plan (OHP) since 1994. After analyzing data to determine the impact on Oregon, OHA and DCBS find that this legislation will:

Additionally, the report released today demonstrates the ways the AHCA will reshape the lives of Oregonians in 10 areas:

Low-income working Oregonians and families struggling to make ends meet: Threatens the state’s ability to continue serving the approximately 1 million Oregonians currently covered under the OHP and Medicaid expansion – as many as 375,000 OHP members could lose coverage by 2023. It would fundamentally alter the Medicaid system in Oregon by shifting the cost burden to the state. Today, nearly 4 in 10 adults on OHP who are under 65 are working.

Oregonians with individual insurance plans: Lowers costs for young adults and mid- to high-income earners, while increasing costs for seniors and low-income enrollees. Repeals the requirement for everyone to have insurance.

Older adults and people with serious chronic illness: Increases premiums for older adults between 50 and 64. The bill allows insurers to set premiums five times higher than younger adults for the same coverage in the individual market. The bill would also eliminate cost-sharing reductions. Many Oregonians with serious chronic illnesses will see higher premium costs and deductibles, putting health insurance out of reach for the many Oregonians who have been able to get health coverage under the Affordable Care Act.

Women and family planning: Restricts provider options and threatens access to family planning and preventative and wellness services for more than 51,000 Oregon women who use Planned Parenthood for cancer screenings, contraception, and STD counseling and screening. The bill also prevents the use of federal tax credits for plans that cover abortions. Nearly all Oregon individual plans currently provide abortion coverage; there is limited time to establish stand-alone abortion coverage by Jan. 1, 2018.

Rural Oregon: Rural Oregon has seen the greatest gains in coverage due to the expansion of Medicaid under the ACA. Rural Oregon is likely most severely affected by losses in coverage. The health care system for rural Oregon, and its infrastructure, will be severely undermined by this legislation – jeopardizing access to care and the ability of many communities to continue to recover from the recession.

The Affordable Care Act helped stabilize the finances of many rural Oregon hospitals and helped many of them improve their financial stability. These same hospitals are at risk of seeing rising uncompensated care costs due to rising uninsured individuals. Additionally, any further withdrawal of carriers from markets in Oregon will likely disproportionately impact rural communities.

Oregon’s health systems: Oregon’s Medicaid system currently contains costs to a growth rate of 3.4 percent. The AHCA disrupts decades of Oregon’s innovative reforms and undermines rural health, hospitals, and public health. This will lead to more complexity and uncertainty for a health system that is just beginning to stabilize from the last round of national health reform – without ensuring better care, better health or lower costs to state taxpayers.

With the uninsured rate likely to triple in Oregon under the proposed plan, hospitals will see higher rates of uncompensated care, which have fallen to historic lows since the ACA was implemented. The legislation eliminates the Prevention and Public Health Fund, which helps local communities address the Zika virus, provides immunization to children, addresses teen suicide, and helps prevent chronic diseases.

Oregon Taxpayers and the state budget: Converting Medicaid to per-capita caps and eliminating Medicaid expansion will lead to a massive transfer of cost from the federal government to the states, on top of the existing state budget shortfall due to reductions in federal funding under the ACA and other factors. The federal reductions proposed by the AHCA would cost Oregon $2.6 billion in revenue by 2023. Oregon is already contending with a budget gap, resulting from the planned reduction in the federal match under the ACA. Additional cuts would force the state to pull back on coverage and benefits.

Economic impact: Following implementation of the ACA, Oregon added 23,300 health care jobs, which are at risk under the AHCA. The loss of $2.6 billion in federal Medicaid funding between 2020 and 2023 would slow economic activity in Oregon. We expect these losses to drain more than $500 million in direct health spending from the Oregon economy.

A full copy of the report can be found at 95PercentOregon.com.