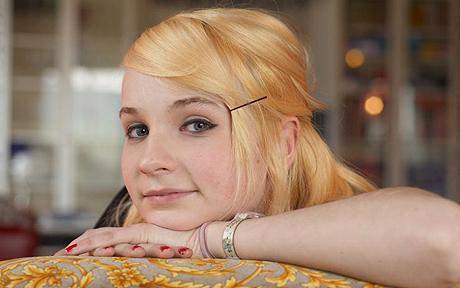 (Salem, OR) – Late last year, the Oregon Health Authority’s Health Evidence Review Commission adopted a policy allowing children 15 years and older to access gender reassignment surgery. This surgery – as well as cross-hormone therapy and puberty-suppressing drugs – are available and would be paid for by taxpayers through the Oregon Health Plan. What’s worse, parents can be completely cut out of the process, as their child can receive these therapies without their knowledge or consent!

“I’ve heard from many outraged parents and grandparents who insist this be stopped,” said Rep. Carl Wilson. “It defies reason to believe children as young as 15 can or should be making such profoundly life-altering decisions. I’m particularly offended that this can be done without parents’ permission.” “These policy changes were pursued quietly last year, with little input from the public outside a few, select advocacy groups,” Wilson said. “I hope every Oregon House and Senate member – including Democrats – will join me to stop this unconscionable government overreach.”

The national news media made note of this shocking policy, and Dr. Paul McHugh of Johns Hopkins Psychiatry Dept. said that this policy is tantamount to child abuse, stating, “We have a very radical and even mutilating treatment being offered to children without any evidence that the long term outcome of this would be good.” Rep. Wilson said he will introduce a bill in the 2016 session to stop this practice. Carl Wilson serves as State Representative for Grants Pass and Josephine County.