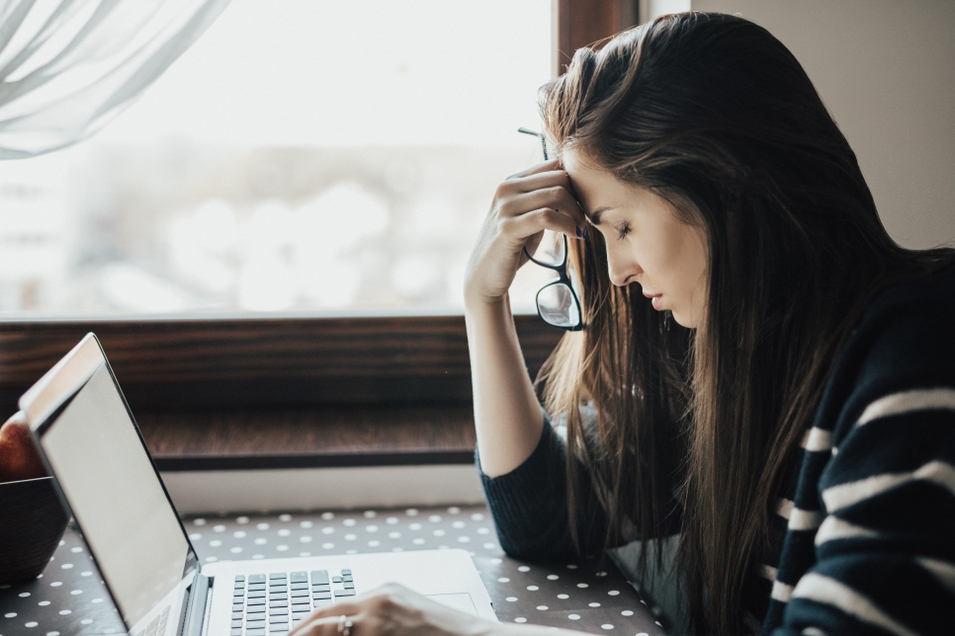 Patients could use telehealth but they couldn't have nonemergency procedures performed during Gov. Kate Brown's suspension.

Regence is returning $35 million to some of its policyholders who paid monthly health insurance premiums but couldn’t access medical treatment in the early months of the COVID-19 pandemic.

The Portland-based insurer, the second largest commercial insurer in Oregon by enrollment, announced the refunds in the form of premium credits to policyholders in Oregon, Washington, Idaho and Utah. A total of $11.1 million will be returned in the form of reimbursements on future premiums to more than 6,600 employers in Oregon, and 2,000 individual members, Regence officials said.

Mid-March decisions by Oregon Gov. Kate Brown and other governors across the country to halt elective medical procedures left thousands of patients unable to receive a wide range of medical treatments, even as they continued to pay their premiums. Elective procedures were allowed to resume in Oregon on May 1.

“Our communities have faced unprecedented stress and widespread economic hardship these past few months because of COVID-19,” Regence President and Chief Operating Officer Jared Short said in a statement announcing the credits. “During this time, some of our members have paid for coverage for care that they were not able to fully access. While much uncertainty remains, we believe offering relief for our members, customers and communities is the right thing to do, and we appreciate the support of our regulators in being able to provide it.”

The company also said it has donated nearly $10 million for people affected by COVID-19, while exploring policies like payment grace periods and leave-of-absence flexibility to ensure employee coverage continues during the pandemic.

The $35 million credit equals the amount the insurer believes it was paid for care that policyholders couldn’t access while elective procedures were on hold, Regence spokesman Jared Ishkanian told The Lund Report in an email.

“This one-time credit corresponds with the cost of care we believe went unused during community orders and restrictions and will not return,” Ishkanian said.

The credit comes as Regence and other insurers grapple with the uncertain financial effects of an unprecedented health care crisis.

Regence BlueCross BlueShield of Oregon posted an $8.3 million loss in the first quarter of the year, its quarterly financial filings with the Oregon Health Authority show. That’s a massive reversal of fortune from its $36.8 million profit during the first three months of 2019.

Of Oregon’s seven largest commercial health insurers by enrollment, just two posted net profits in the first quarter: Kaiser Foundation Health Plan of the Northwest and Springfield-based PacificSource. By contrast, five of the seven made a profit in the first quarter of 2019.

Regence has also lost some Oregon market share in recent years to competitors like Kaiser, PacificSource and Portland-based Moda Health Plan. Enrollment in Regence’s Oregon plans has fallen 14% over the last two years, from nearly 520,000 to about 445,000, its financial filings show. Enrollment in Kaiser plans has grown from 543,000 to 558,000 over the same time, while PacificSource and Moda have added more than 45,000 new policyholders combined.

The economic crash brought by pandemic-related business closures has also put upward pressure on Medicaid enrollment through the Oregon Health Plan, which has added nearly 100,000 new members since Gov. Brown declared a state emergency on March 8.

Commercial insurers’ second-quarter financial reports covering April through Juneå are expected to be released next week.