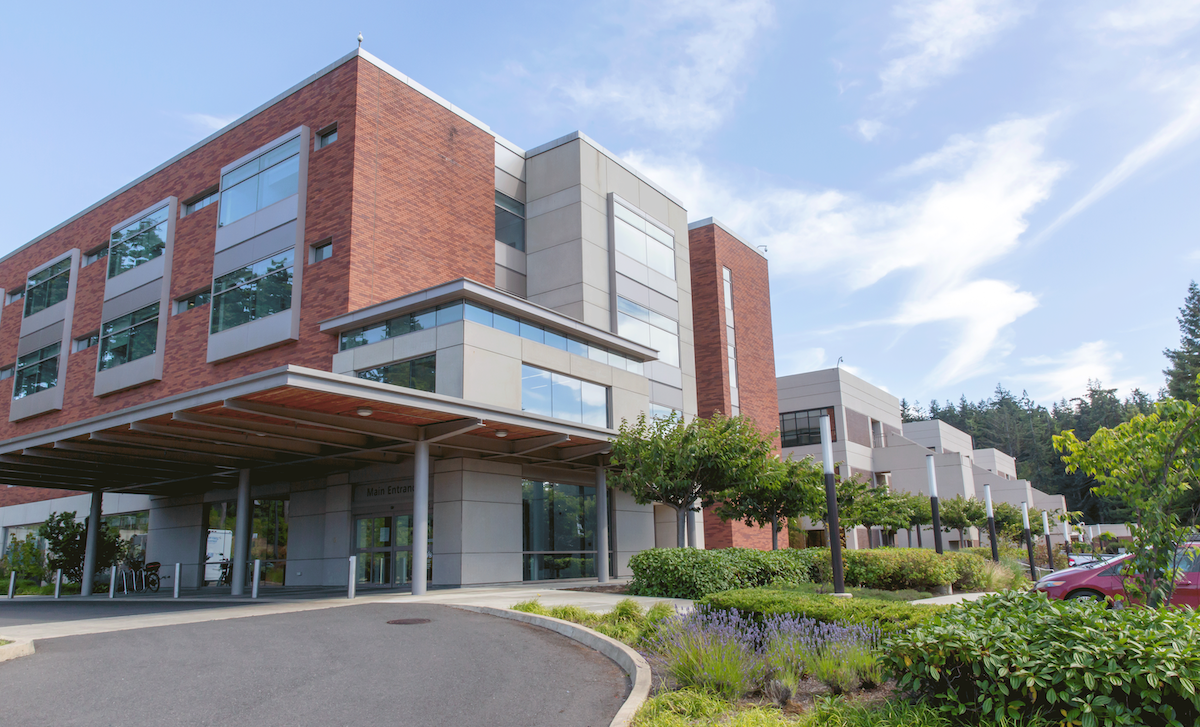 An unusual bid by two Oregon labor unions to oust board members of the Bay Area Hospital in Coos Bay has fizzled for failure to gather enough valid voter signatures.

The recall campaign, led and funded by the United Food and Commercial Workers Local 555 and the Oregon Nurses Association, would have needed to submit 2,853 valid signatures for each member, Murphy said.

However, only 2,465 valid signatures were submitted to put McAndrew’s recall on a ballot, and 2,472 for Rabin, Murphy said.

A total of 3,511 signatures were submitted for McAndrew, and 3,426 for Rabin, according to Murphy. Her office reviewed all the signatures for validity and alerted the recall campaign and the hospital of the results last Thursday, she said.

But the recall drive against the publicly elected board may not end here.

“Despite electioneering by the taxpayer-financed hospital administration and a secretive and non-compliant signature-counting process that appears to have disenfranchised a number of active voters, we will continue to explore our legal options in order to get residents of the (hospital) district the care, accountability, and recognition we all deserve.”

Eshaia did not respond to a request from The Lund Report to elaborate on his criticism of the signature-counting process.

Murphy responded to The Lund Report: “I don’t know what he’s talking about, secretive and non-compliant?  We had their union representative there the whole time watching all we did. We certainly did follow all state laws.”

“We are grateful to (the board) for continuing to faithfully serve our community without compensation during this unwarranted attack. We also want to thank the community for seeing through this effort and recognizing the extreme challenges that hospitals are facing today.”

The vast majority of Oregon hospitals are nonprofits with governing boards that operate behind closed doors. By contrast, the nonprofit, 172-bed Bay Area Hospital is overseen by a six-member board elected by voters in the Bay Area Health District, which covers Coos Bay and surrounding communities.

The two unions who’d engaged in the recall represent 800 of the hospital’s 1,200 workers. They launched the recall drive in July, forming a political action committee called Save Bay Area Hospital. In the summer and fall, the food union contributed $55,000 to the PAC, and the nurses union provided $30,000, according to filings with the Oregon Secretary of State’s Office. The campaign has spent all that money and run up a $146 deficit.

Union representatives say they pursued a recall in part because the board in May opted to save money by shutting the hospital’s 13-bed acute psychiatric unit and laying off its staff. The hospital said the unit was running up “unsustainable” losses. After objections from the community, the hospital reversed course and opted to keep the 13 beds open with help from a funder — Advanced Health, the Coos County area Medicaid insurer.

But the unit’s reprieve may be temporary. In a statement on Friday, McAndrew, the board chairperson, said: “Our mental health unit is one of only 12 in the 62 Oregon hospitals. We have found funding for this year while we work with community partners to fix a broken state mental health system.”

The recall campaign was hampered when numerous signature sheets collected by signature gatherers were stolen from the campaign’s office, Eshaia previously told The Lund Report. That led the campaign to file petitions only against McAndrew and Rabin.

Nov 22 2022
News source:
The Lund Report
Keywords:
hospitals, caregivers
×
This article is for premium subscribers. If you are one, please sign in below.
You can see two more premium stories for free. To subscribe, click here. We depend on premium subscriptions to survive, and they are tax deductible.
Sign InGo Premium Not now