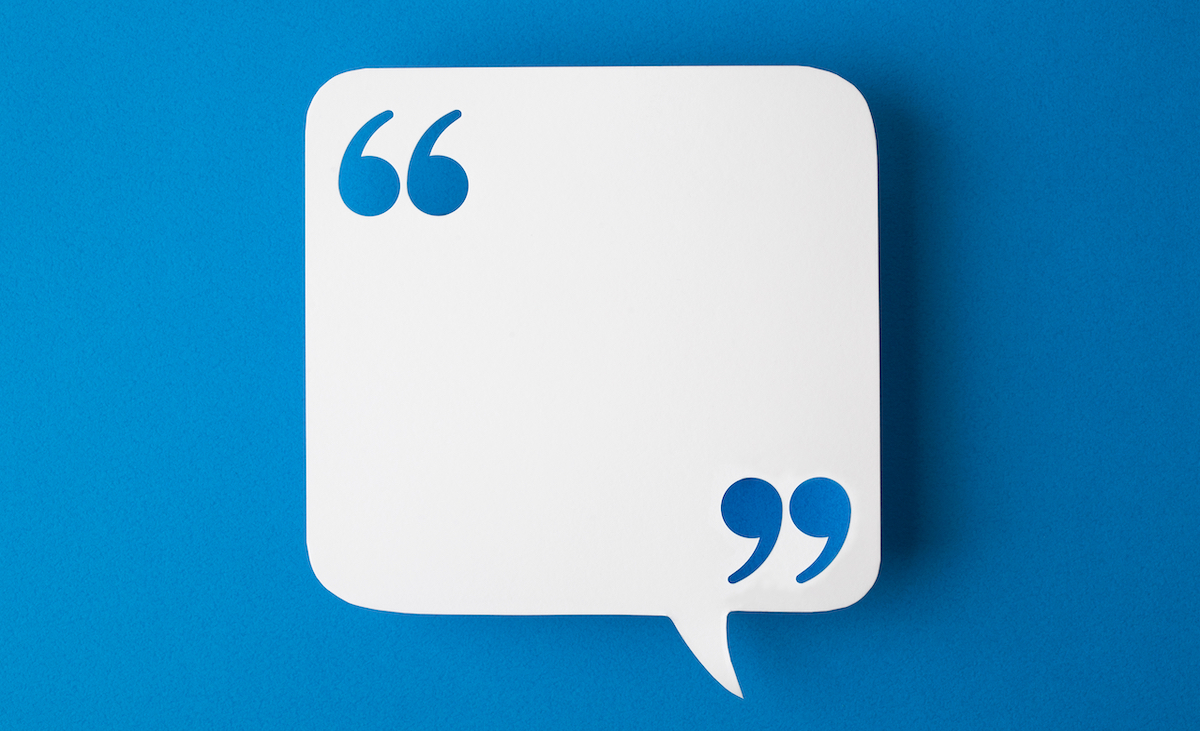 Last month, The Lund Report published a two-part series on how methamphetamine use in Oregon is impacting the state’s behavioral health system. The report was the result of a 8-month investigation, dozens of interviews with people who work and have been treated in the behavioral health system, and a review of public records and data.

The series was republished by media outlets around the state and was also featured on OPB’s Think Out Loud and the subject of three segments on KGW’s The Story in Portland. And, we received a lot of emails. Some messages, from people working within the system, applauded the series for connecting the dots on meth, homelessness and mental health. Others shared their own tragic stories involving meth use and psychosis.

Below you’ll find excerpts, published with permission, from some of those emails, along with a selection of social media comments.

I’ve been exploring the Portland metro region on foot for the last 12 years. Over the last two years on my photowalks in the metro region, I’ve seen the outcome of our failed behavioral health and addiction treatment systems at street-level, first-hand.

I also see this in the SOLVE events I regularly participate in. During the events, I try to take time to hear the stories of those who are now living on our streets. Some of the stories I hear are incredibly tragic.

Yesterday, when I did a photowalk along the proposed Green Loop on the inner Eastside and downtown, I was reminded once again of our failed systems. The number of people I saw in distress was troubling. The leg of the Green Loop route from Burnside to the Broadway Bridge is particularly alarming.

I wanted to compliment the Lund Report for the stories on the current status of the impacts of meth and all things BM 110 here in Oregon. These are incredibly important stories.  The impacts are profound and still developing. There are a host of predictable consequences that are causing significant collateral damage. I appreciate the work being done to educate the people of Oregon and beyond.

Your article I feel is the most consequential piece of reporting that anyone has done in a very long time. The clarity and insight into this pandemic that you have given is desperately needed information for all.  Hopefully your reporting will prompt those who control the resources to solve these problems to act.  I am sure that focusing on these issues must be an unimaginable strain. Therefore I wanted to commend you for your work and to encourage you to keep at it.

Excellent story, and, oddly, one that hasn’t been covered well before by real journalists in the region. It seems that the “Anti street scene” and the “Pro Unhoused” groups speak as if this is either a moral/lack of personal responsibility problem or an economic/ lack of housing problem only. So glad the Lund Report is doing this.

My partner is in jail in Oklahoma as a result I believe of meth induced psychosis. … During the last 2 years his behavior got crazier and crazier. There was the usual heavy blankets up at the windows to keep the invisible people from looking inside. He believed our home had cameras everywhere watching us. He threw away a pair of his shoes because he believed they had hidden bugging devices in them. He smashed up at least 4 phones because of course in his mind they were bugged. When we went out he would scream and yell into the car radio at people who were using our car radio to listen to us. He believed we were being followed by helicopters. … I found needles in our back bathroom which had stopped up our toilet. He admitted to me that he had been shooting up meth. … I knew it was schizophrenia of some sort and my gut told me that it was linked to his meth use. I did a little research and realized that he had all the symptoms of meth induced psychosis. I called various psychiatric hospitals for help but always the same answer no beds available anywhere. … I personally believe that he fried his brains on meth and this awful drug has basically destroyed him. … I was so glad that finally there was something written about meth induced psychosis. I believe that you have just chipped into the tip of the iceberg and that this is really a public health crisis for this nation. … I believe that there are multitudes of people out there with similar stories. Thank you and please continue your investigation into this subject.

Yours are the best articles I have read on this plague of new meth. This stuff is so much worse than the meth in the 90s.

In hindsight maybe we should not have taken Sudafed off the shelves. It opened the door for cartels. We need to publicize the threat of the cartels but that is tricky. Some readers would accuse reporters of racism and others would not want to think about cartels at all. Truthfully, they are all over Oregon and the U.S.

Thank you so much for your writing. You wrote a damn good story on a subject that is not easy to research.

I just read your article about the new meth. I appreciated it very much. My niece just turned 18 and a week before her 18th birthday she took a handful of pills in a suicide attempt, they tried to send her up to the state hospital and there wasn’t room for her. What is being done to change the overcrowded state hospitals?

Read this article if you are interested in understanding the effects of Ballot Measure 110, which decriminalized possession of small quantities of dangerous drugs, and what is missing from our system to address the problem. … Substance addiction is an insidious problem and in addressing it, we cannot rely on addicts making the decision on their own to seek treatment. Let's face it, drugs are destroying lives and impacting our communities. Therefore this problem impacts all of us directly or indirectly.

The first step in correcting a problem is understanding the problem.

Simple solution: Give them all Adderal, which is similar to meth without the psychosis. Seriously.

I am a hundred percent sure that the fact that we have basically legalized meth in the state has a lot to do with the fact that it has become a problem.

Well of course we are lacking leadership. Someone just spent a month worrying about a track meet. "Ain't nobody got no time for your meth problem" #priorities

Unfortunately the legal status of any drug will not deter users from obtaining those drugs. Legal or not. Oregon is trying an approach that is successful in other countries. It will take time to notice a difference.

You know those reefer-madness articles that hit every few years? This ain't that. It's really well done and it explains a lot of what I've seen in my neighborhood over the last 10 years. https://t.co/DiXLBgJEBw

Important reporting from Oregon with lots of relevance to the meth crisis in Washington @GreenWrites in the first of two reports: https://t.co/LriM0K5mWg

Must-read article from @TheLundReport on the new form of meth on our streets and the problems it's causing with our state hospital, emergency rooms, court system, homelessness crisis and overall mental health services. https://t.co/dBC1XvLLk0

For the sake of the health of our community, we cannot accept inaction on this crisis any longer. #ReadTheArticles https://t.co/EHgVbAW5ID

And 7,500 ER visits in Portland annually due to meth-related health emergency -- that's over 20 visits per day. Now wonder our health care providers are exhausted.

We must make treatment easily accessible -- and the norm, not the exception, for people struggling with SUD.

This is how we are dealing with addiction in 2022.

What is the incentive to get clean?

This is incredible! Where are the experts, program developers, administrators, behavioral/public health people who know how to implement appropriate services to address these problems?!
Oregon’s meth problem: More money than leadership https://t.co/0gZ7vUFnvO

The Lund Report is tracking addiction issues as part of a reporting fellowship sponsored by the Association of Health Care Journalists and The Commonwealth Fund. Emily Green can be reached at [email protected].

Sep 8 2022
News source:
The Lund Report
Keywords:
Measure 110, behavioral health, readers respond
×
This article is for premium subscribers. If you are one, please sign in below.
You can see two more premium stories for free. To subscribe, click here. We depend on premium subscriptions to survive, and they are tax deductible.
Sign InGo Premium Not now